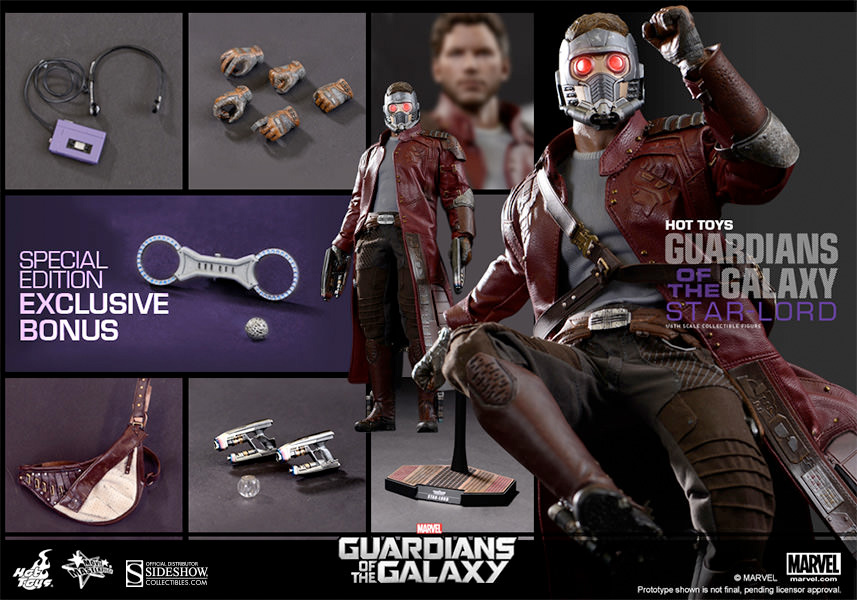 Joining their growing Guardians of the Galaxy collection, Sideshow is delighted to present the Hot Toys Star-Lord Sixth Scale Figure.

Born on Earth but drawn to the stars, Peter Quill became the interstellar adventurer known as Star-Lord. In Marvel Studios’ upcoming film, Guardians of the Galaxy, Star-Lord must rally an unlikely team of interstellar misfits in an all-or-nothing attempt to protect the cosmos from forces of evil and destruction.

The Sideshow Exclusive will also include additional bonus accessories, The Orb and handcuffs. 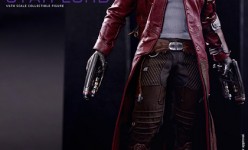 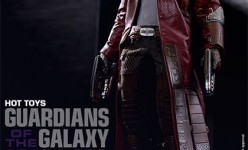 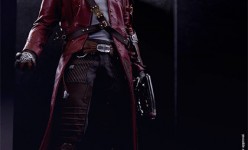 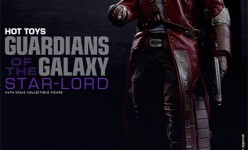 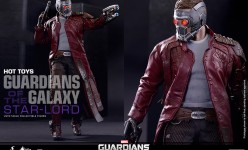 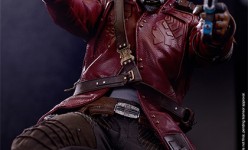 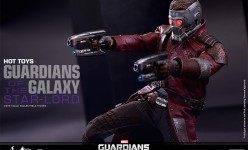 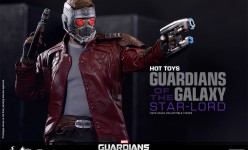 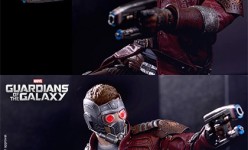 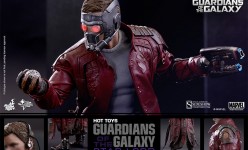 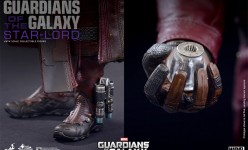 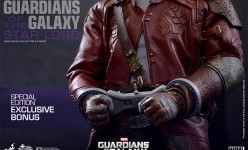 Sideshow fans weigh in on the clash of the 'World's Greatest Super Heroes' debate – Superman vs. Batman: who would win?