Star Wars™: Rangers of the New Republic Announcement on Disney+ 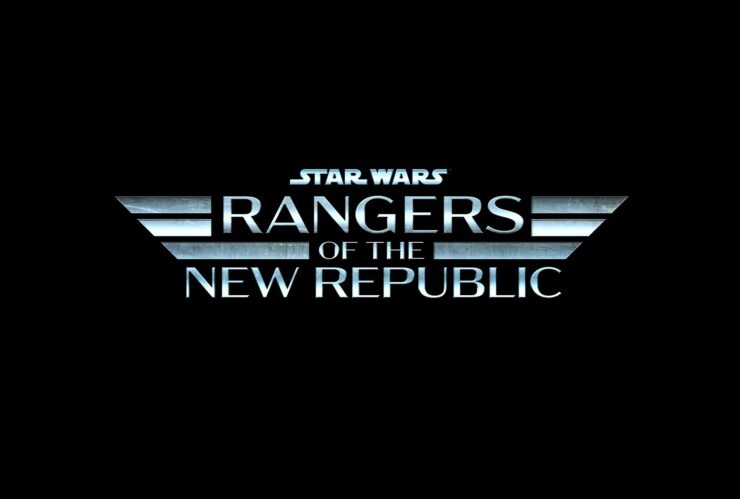 Star Wars™ has announced a brand new series called Rangers of the New Republic. The series is a spinoff from The Mandalorian™. The announcement came during Disney’s Investor Day, along with a slew of other shows like Ahsoka™, The Acolyte, A Droid Story, Lando™, and more!

While details about the series have been kept under wraps, creator Jon Favreau did share a bit about the series in an interview. Favreau explained that the series will be set right after the events of Return of the Jedi. He said, “That was a film that we all grew up with. I was an usher in the movie theater back in Queens when Return of the Jedi was playing so I saw that movie dozens and dozens of times at work and now it’s so fun to be continuing the story after that with some of those characters.”

Rangers of the New Republic, a new Original Series set within the timeline of @TheMandalorian, is coming to @DisneyPlus. pic.twitter.com/EMzFuiqdOs

Dave Filoni and Jon Favreau will both have a hand in the series, but they have not announced who will be starring in nor directing the show. StarWars.com has confirmed that Rangers of the New Republic will, “intersect with future stories and culminate into a climactic story event.” There is no further casting or plot news available at this time.

Star Wars: Rangers of the New Republic has no release date, but will eventually premiere on Disney+.