The Man of Steel is resistant to almost every form of attack due to his bio-electric aura. Superman’s Kryptonian physiology gives him a naturally occurring shield that surrounds him at nearly any time. The aura can be extended as well, far beyond the limits of his form, which allows him to protect objects within his grasp as well.

With all of his abilities, it would be reasonable to assume that the Last Son of Krypton is truly invincible. After all, if he can even withstand Darkseid‘s Omega beams, what could possibly injure Metropolis’ favorite hero? You might know one weakness, but do you know them all? 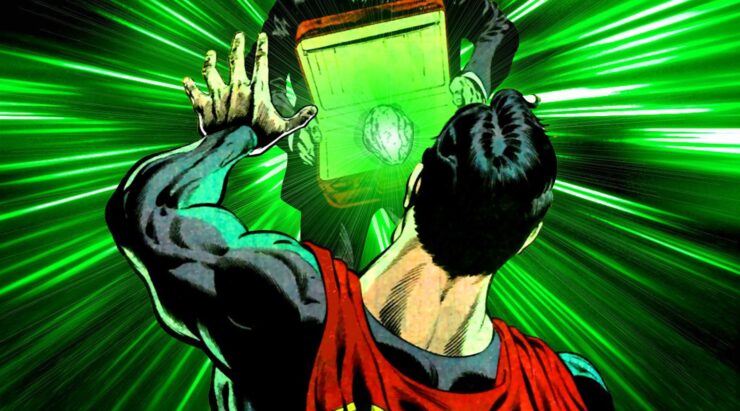 Kryptonite has become synonymous with the word weakness, and not just in pop culture! Everyone has their own “kryptonite” because for years it was the only weakness that Kryptonians had under a yellow sun. Krypton’s sun was actually red. Superman and other Kryptonians like Supergirl derive their powers from a planet that has a yellow sun, like Earth. However, after Krypton was destroyed, pieces of Superman’s homeworld were exposed to radiation in the blast and became the dangerous compound known as Kryptonite. When Superman is exposed to Kryptonite he becomes as vulnerable as any human on Earth. Coupled with the intense stress he puts his body through, Superman practically crumbles at the very sight of it.

But it’s important to note that not all Kryptonite affects Superman in the same way. There is an entire spectrum of Kryptonite with unique properties, some that affect Superman positively and some that affect him negatively. Green Kryptonite is the most readily available, and certainly the most well known, but the effects are predictable and manageable. Green Kryptonite is only a threat while it is within the physical proximity of the Kryptonian. However, there are others such as Gold Kryptonite that are far worse. You can read about the Different Types of Kryptonite and Their Effects, but wait. Superman actually has three more weaknesses that are lesser known but just as lethal. 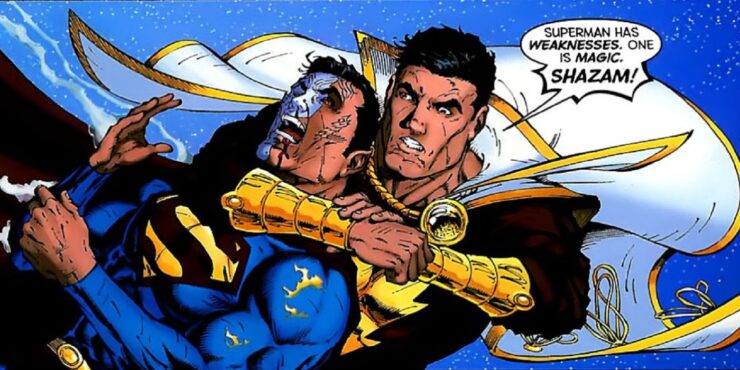 Most people know about Superman’s aversion to Kryptonite. Surprisingly, that isn’t even his greatest weakness! In fact, magic circumnavigates all of his biological abilities. No matter what color of sun he’s under, no matter what the situation is, magic is extremely effective against Superman. For example, in the photo above, we see Superman and Black Adam fighting. Even though Black Adam is more than powerful enough with his strength and speed alone, his magic poses an even higher threat.

If a lightning bolt summoned from the sky was flung at Superman, it would bounce right off him. But if the lightning bolt is infused with magic, then it can pierce through his bio-electric aura and damage him. Nearly every defense that Superman has can be taken down with just a bit of magic. He will still remain durable and resilient, but he’ll grow weaker and weaker with every magical hit. But this isn’t the end of his Kryptonian weaknesses. There are more. 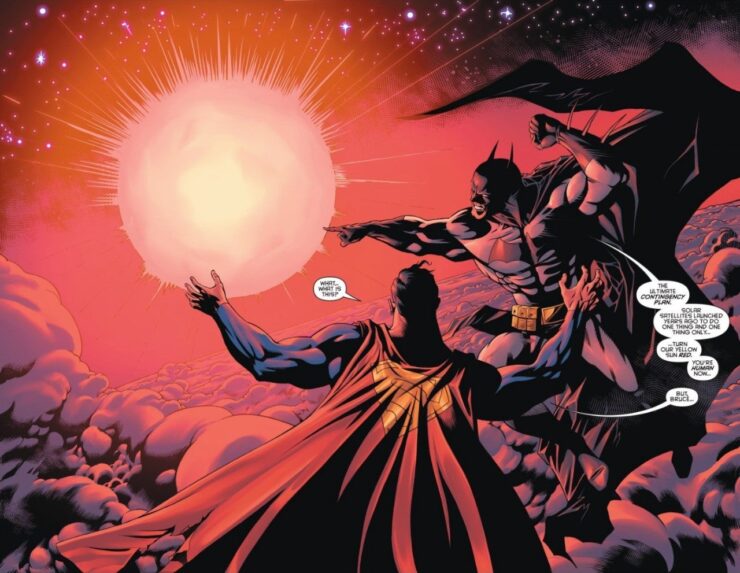 The planet Krypton orbited around a red sun called Rao. This red sun was natural for them, and so a Kryptonian’s physiology would not respond to it in any unique way. On the planet Krypton, their powers were tied to technology, not necessarily their biology. However, it was known that under the effect of a yellow sun, Kryptonians would all gain powers similar to Superman. The more time spent pulling in the radiation from a yellow sun’s rays, the more potential power they could gain. The opposite is true for a red sun.

Being under a red sun makes Kryptonians completely lose all of their abilities and benefits from yellow sun radiation. The longer they are underneath the red sun, the more diminished their powers become. It is such a strong effect that even emulating a red sun with lamps, like Batman does in Superman: Red Son, will render the Last Son of Krypton completely powerless. It is one of the greatest ironies of Superman lore that his planet granted him all of his powers yet certain aspects of his doomed home, whether stone or sun, can reduce him to a mere mortal. 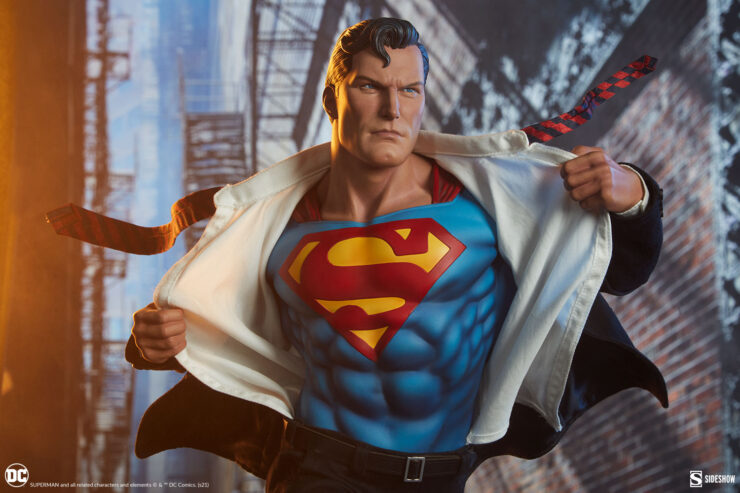 Superman’s most philosophical weakness, as shown through many stories, can be boiled down into one idea: There’s only one of him. Superman can’t be everywhere at once. In fact, even if he could, it wouldn’t be enough. He can fly all the way around the world and help countless people, but only if they accept that help. And even if he helps people, there’s only so much he can do with brute strength. Superman is powerless to the greatest struggles on Earth. He’s not a diplomat or a politician. He can’t ensure that everyone is taken care of unless he’s forcing people to be kind, and that has never been Superman’s way (except in Superman: Red Son).

This Achilles heel is explored in Alex Ross and Paul Dini’s Superman: Peace on Earth. It is considered one of the most epic Superman story arcs because it shows how Clark Kent is even more powerful than Superman for one very important reason: Clark Kent can set a standard and be an example. Superman has always been a symbol of true power, often against the destruction of supervillains. But Clark Kent is a symbol of compassion to a world that needs more of it. Superman cannot save everyone, because he can’t be everywhere. It is his greatest weakness that results in him finding his greatest strength: hope.

Did you know all of Superman’s weaknesses? Did we miss any others? And what is your favorite Superman story? Let us know in the comments, and don’t forget to Let Your Geek Sideshow!

Up Next on Unsealed and Revealed: Harley Quinn Sixth Scale Figure by Sideshow