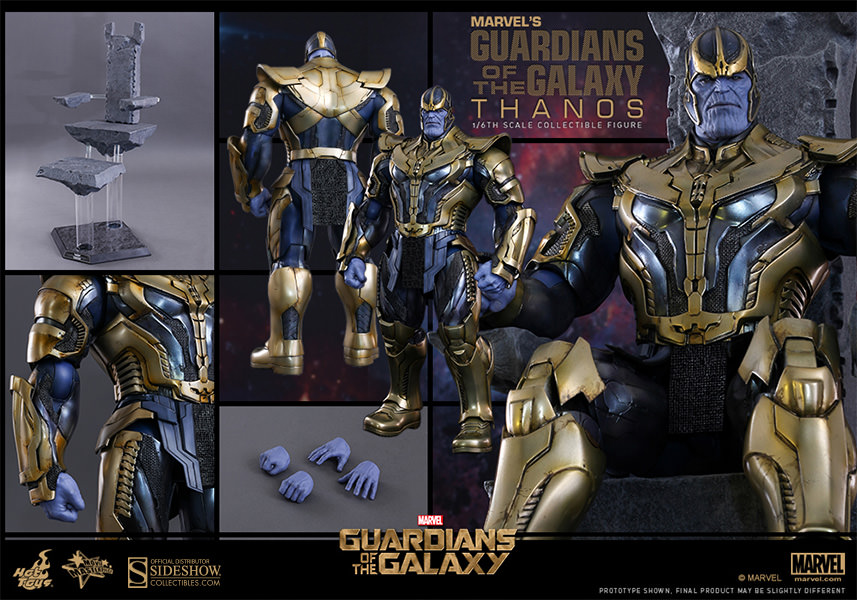 “The only matter I do not take seriously, boy, is you.”

One of the most infamous Marvel villains in comic book history, Thanos’ appearances in Guardians of the Galaxy and Avengers: Age of Ultron have got fans widely discussing the Mad Titan’s role in  and the Marvel Cinematic Universe.

Featuring a life-like portrait of Thanos from the film, there is a definite resemblance to voice actor Josh Brolin in the sculpt. The figure also features a newly designed muscular body designed to replicate Thanos’ massive frame, meticulously sculpted armor, and an incredible replica of the villain’s throne with LED light-up function. 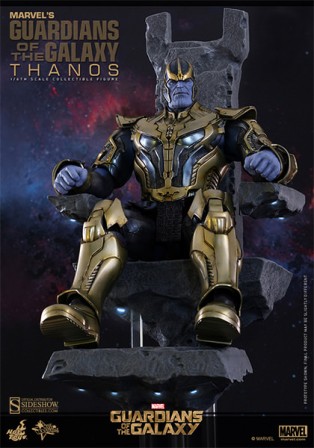 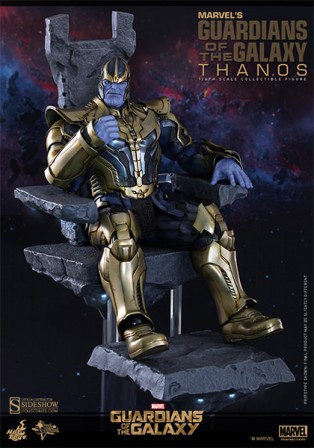 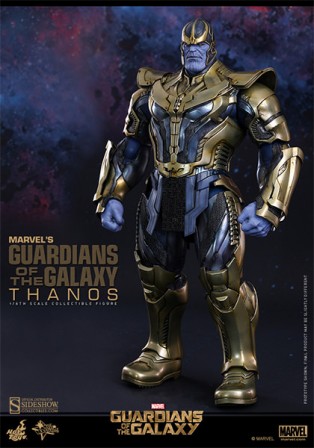 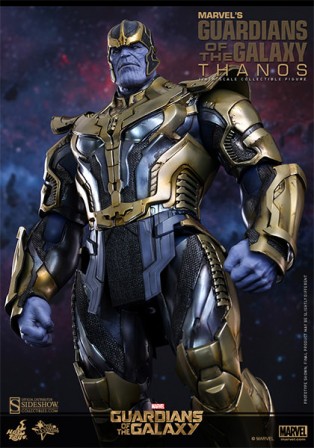 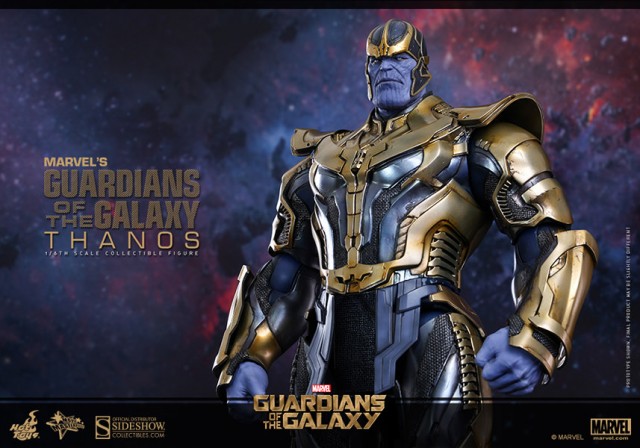 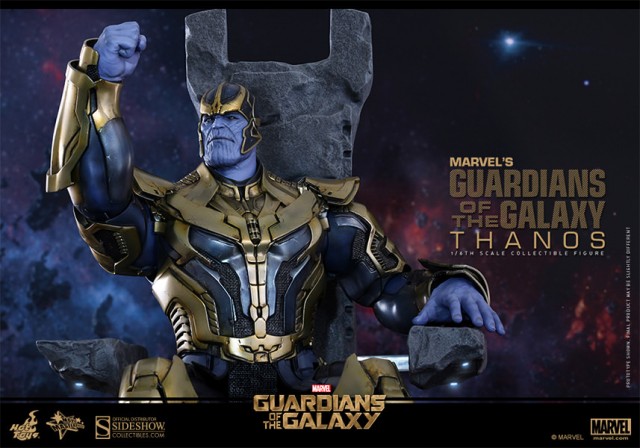 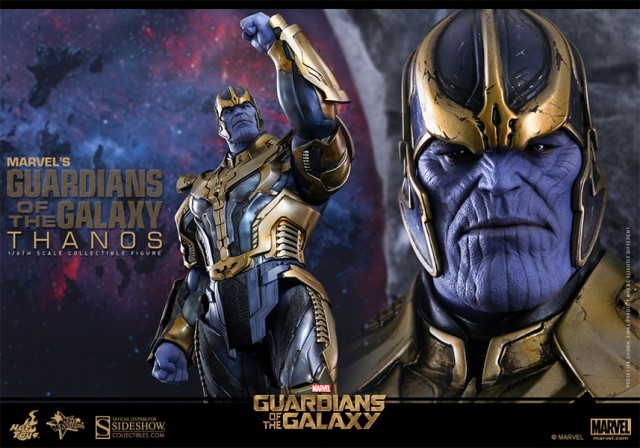