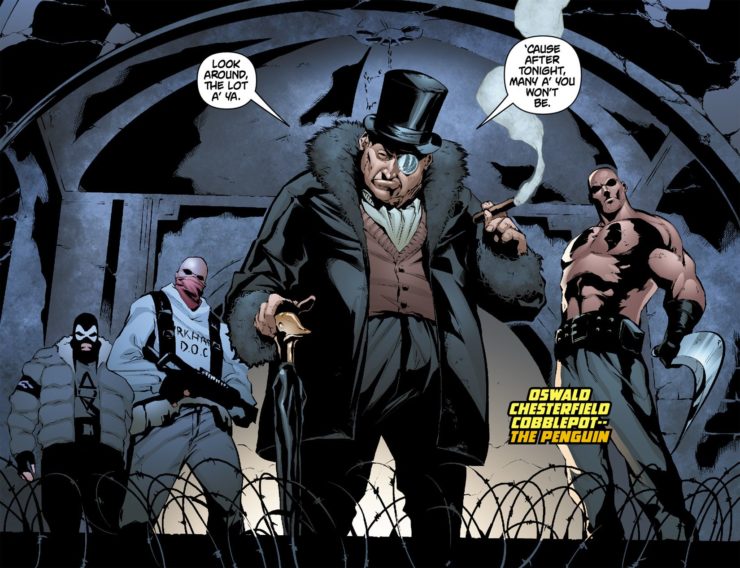 In a discussion on the YouTube series Stars in the House, actor Rob McClure talked about Matt Reeves’ The Batman. He confirmed that Colin Ferrell will use prosthetic attachments to play a more comic-accurate depiction of The Penguin. The Batman is set to hit theaters on October 1st, 2021.

Avatar The Last Airbender on Netflix 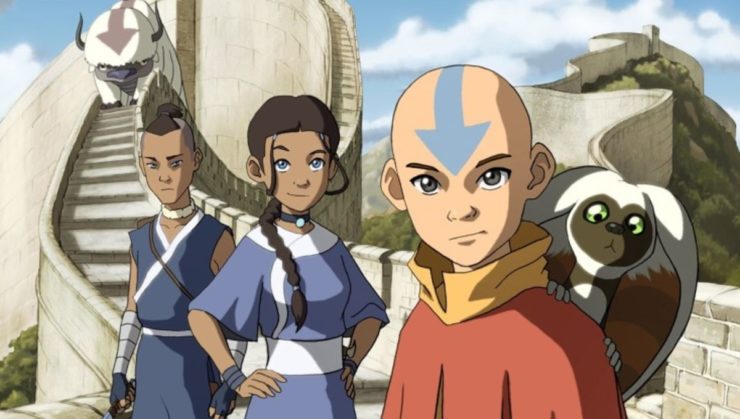 Netflix is set to release all three seasons of Avatar the Last Airbender in the US. Netflix is also working on a live-action adaptation of the series, but they didn’t reveal any further details regarding the show. Avatar: The Last Airbender will launch on Netflix on May 15th.

The Hunger Games Prequel Gets a Director 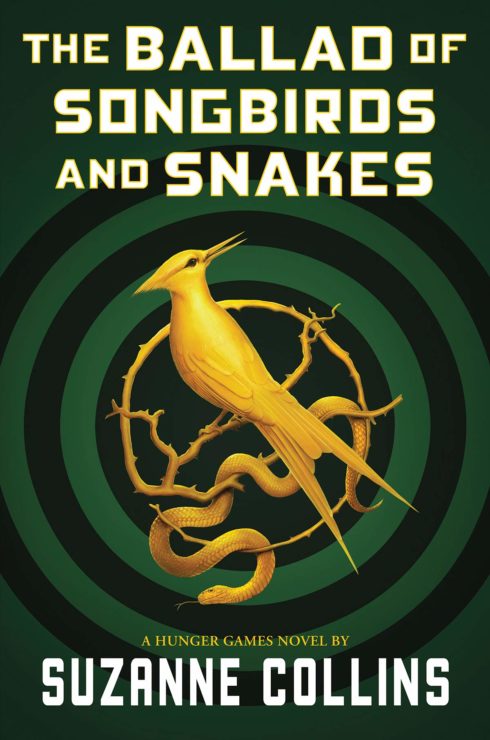 The Hunger Games series is getting a prequel film titled The Ballad of Songbirds and Snakes, focused around a young Coriolanus Snow, decades before he became Panem’s evil president. Francis Lawrence, who directed Catching Fire and Mockingjay Part 1 and Part 2, is set to direct the prequel. The prequel bookis set to be released on May 19th 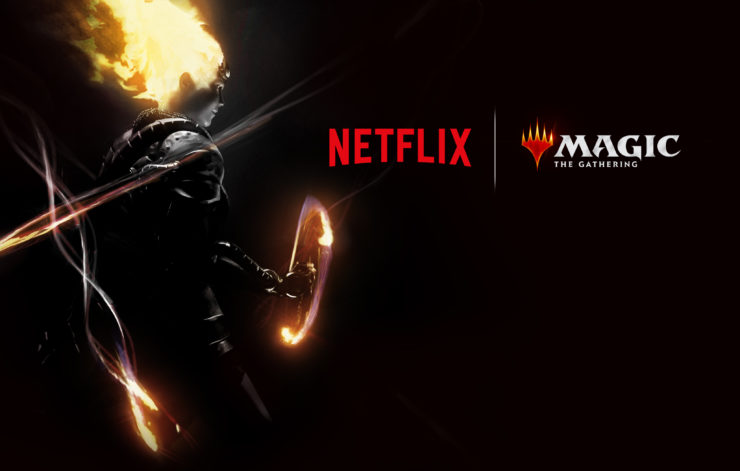 Pose of the Day Challenge 8: Armor