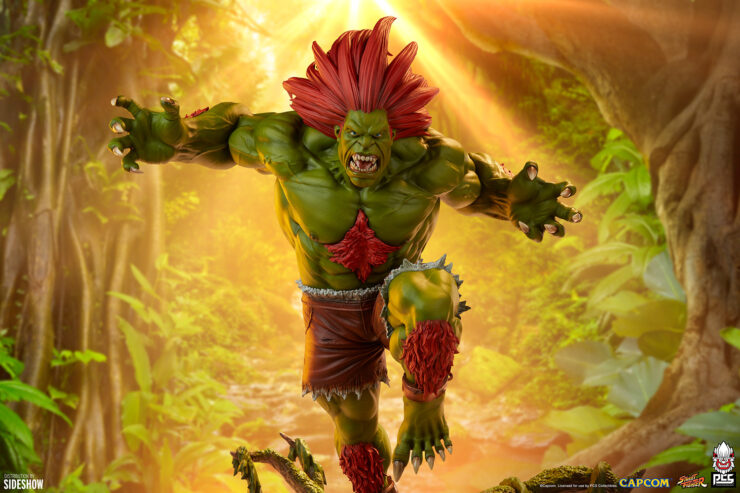 The Blanka Ultra 1:4 Scale Statue measures 26.67” tall as Street Fighter’s very own Brazilian bad boy pounces atop a base inspired by the Amazon River Basin stage, complete with wild vines and a thatched-roof hut. Textures like straw, wood, and rope are painstakingly detailed in the sculpture to further immerse the figure in his environment, and the lush jungle greens compliment this feral fighter’s unique complexion as he roars into action, ready to take on any challengers. 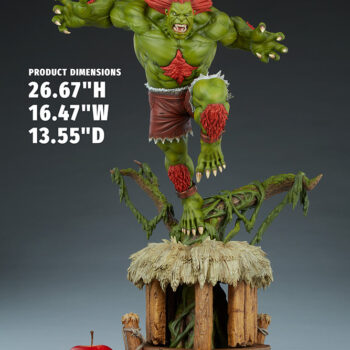 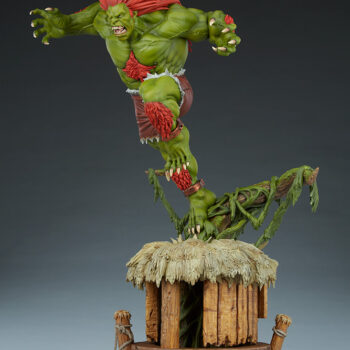 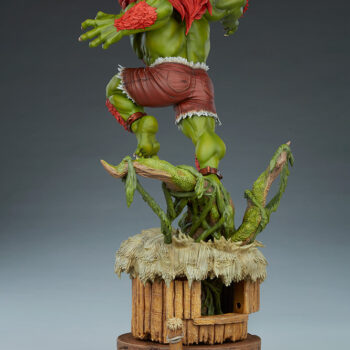 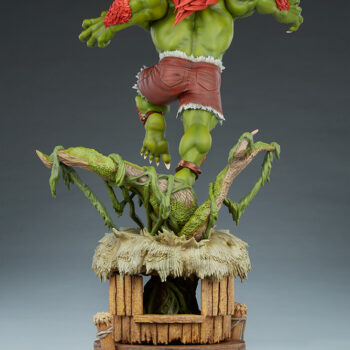 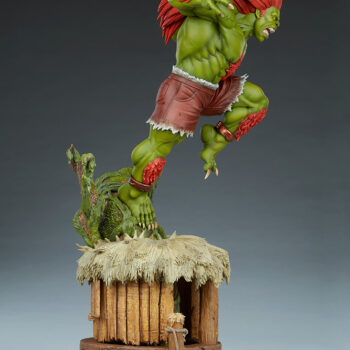 This ultra-detailed 1:4 scale statue is entirely sculpted, meticulously recreating Blanka’s actual in-game character models to ensure accuracy to this monstrous man’s iconic design. Preparing to tear into his enemies, Blanka bares his fangs and flexes the deadly claws on his hands and feet. His muscular physique also features sculpted red-orange hair, a pair of frayed pants, and metallic shackles on his ankles. 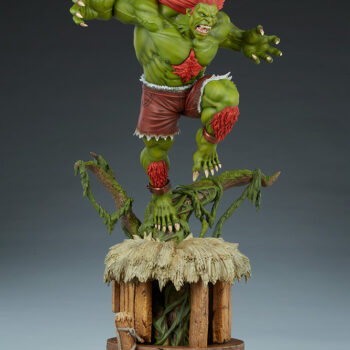 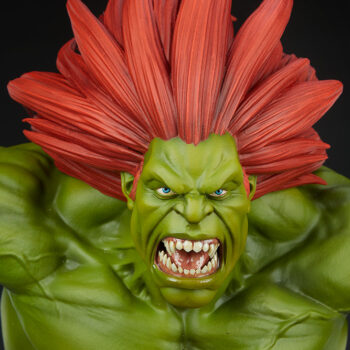 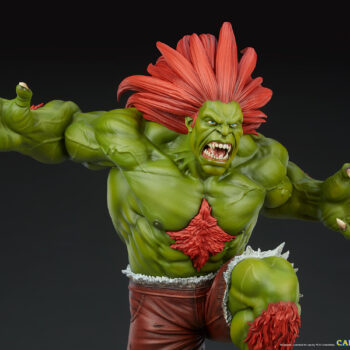 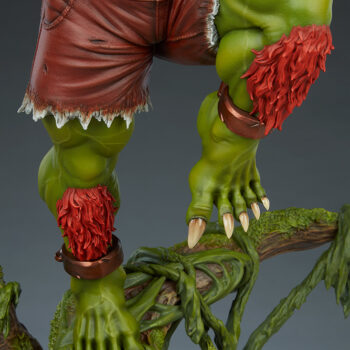 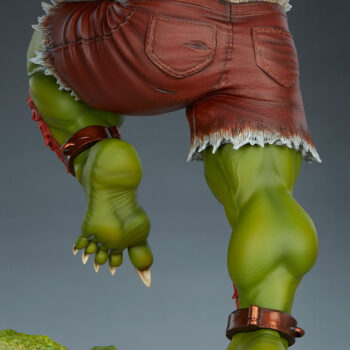 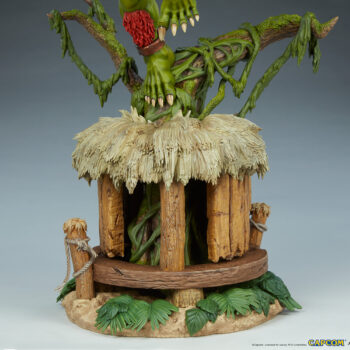 The Exclusive Blanka (Player 2 Version) Ultra 1:4 Scale Statue offers collectors a chance to change up the jungle warrior’s color scheme, as the statue features his signature Player 2 yellow and blue design. Just as physically detailed as his primary counterpart, this exclusive edition Blanka makes an excellent opponent to your strongest collectibles. 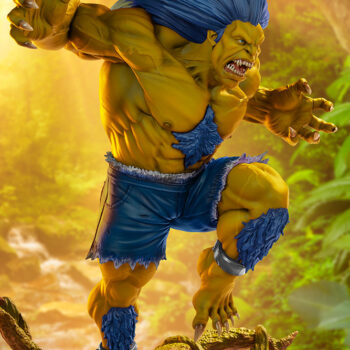 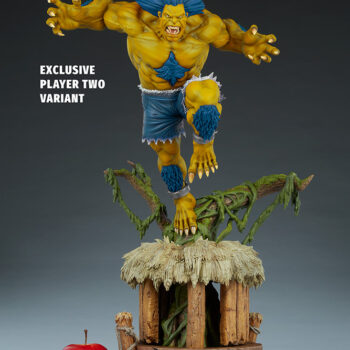 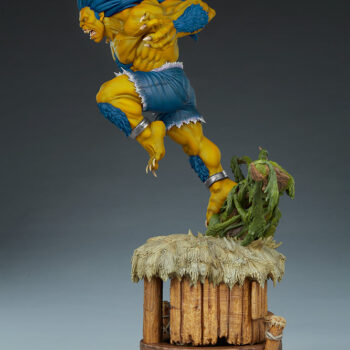 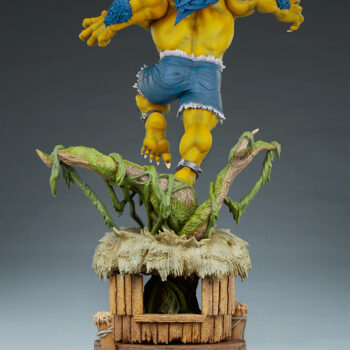 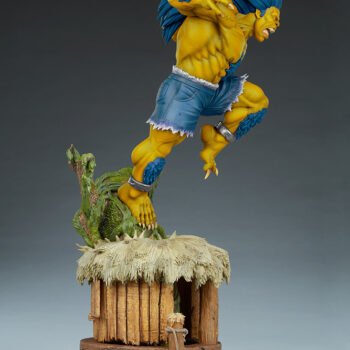 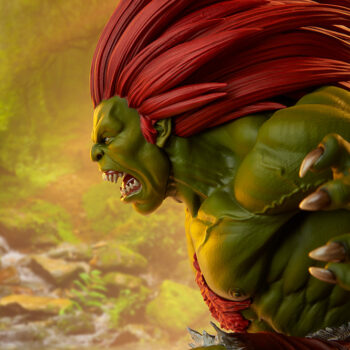 Out in the jungle, it’s survival of the fittest! Strengthen your Street fighter collection and bring home the Blanka Ultra 1:4 Scale Statue by PCS today.

Pre-orders for the Blanka Ultra 1:4 Scale Statue will begin on Thursday, February 11th between 12pm-3pm PT. Both the Collectors Edition and Exclusive Edition (sold separately) will be priced at $600 USD.