The History of Batwoman 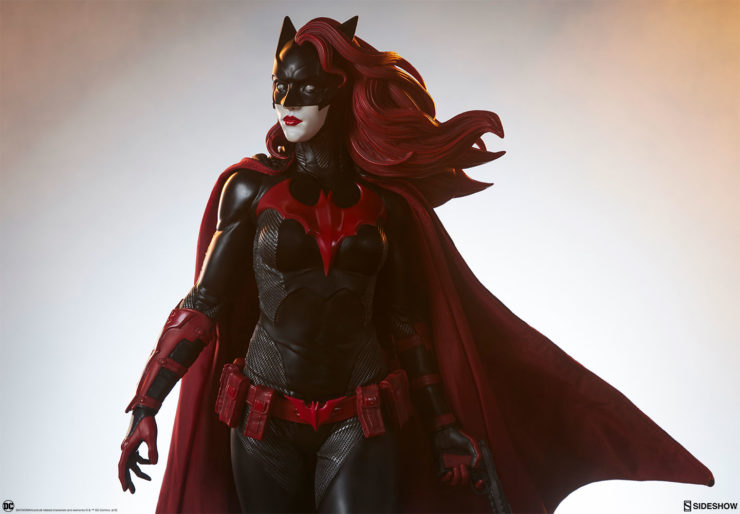 The rooftops of Gotham City have always been busy with the silent footsteps of the Batman Family. Batman is their leader, but not everyone is so quick to fall in line.

In fact, there’s one member of the Batman Family that Bruce Wayne didn’t even raise or train himself, and she’s arguably the finest of them all. She’s able to sneak up on Supergirl, and she has bested elite task forces trained by the USMC and the DEO.

Kate Kane is Batwoman. So how did she get to be as badass and skilled as Batman? 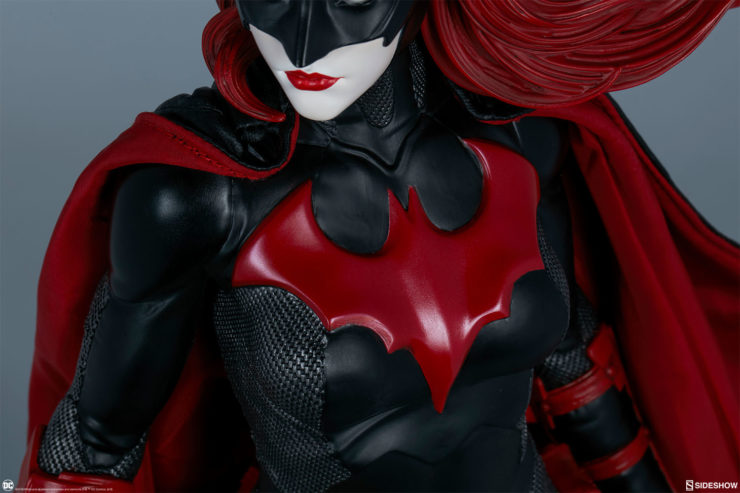 Katherine “Kate” Kane and her twin sister Beth were born into a family of wealth and power. They were the heirs to the Kane fortune, and the daughters of two high-level military officials, Jake and Gabrielle Kane. Danger followed them wherever they went and on Kate and Beth’s birthday, they were attacked and kidnapped by terrorists. Colonel Jake was only able to rescue Kate, leaving Beth and their mother to perish.

Kate had a life full of grief and trauma, due in large part to seeing her mother and her twin sister’s dead bodies. Jake Kane did everything he could to raise her to be strong and capable, and he succeeded. She was accepted into West Point, and rose to the top of her class. She was the ideal cadet in every way- except for the fact that she was in a relationship with another woman at a time when it was not permissible. She was asked to lie and deny having a romantic relationship so that she could continue in her training. Kate Kane is many things, but she is not a liar, so she left the military and returned home to Gotham.

In Gotham, Kate Kane drank and partied her life away, having many random flings until one fateful night when Kate was attacked and fought off her assailants. She was ruthlessly beating them when Batman arrived and calmed her down. She realized then and there that she felt most alive as a vigilante. After nearly a year of fighting crime on the streets, her father found out that she had been stealing equipment from his military base. She expected outrage. She expected to be put on house arrest. Instead, he supported her on the condition that she trained properly.

Jake Kane sent Kate around the world training in as many programs and with as many mentors as he could. She trained with many of the same people that Bruce Wayne first did before he became Batman. When she returned home to Gotham, her father gifted her a brilliant costume of red and black along with an arsenal of accessories inspired by Batman’s own tools. She finally became Batwoman. 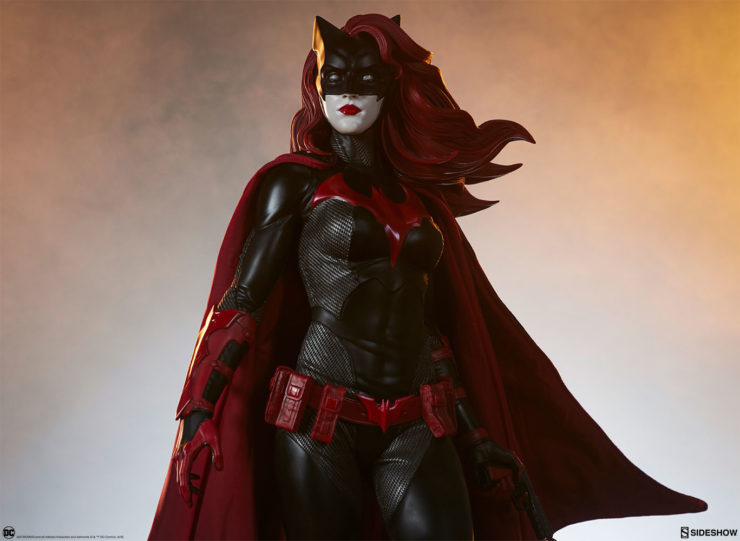 Batwoman is a member of the Batman Family, and for more than one reason. Yes, she dons the Bat costume and fights alongside the other Gotham heroes with a similar mentality. But there’s more. Bruce and Kate are actually cousins. In fact, family plays a huge role in Batwoman’s story.

It turns out that Batwoman’s twin sister, Beth, did not die all those years earlier. Instead, Beth was taken in by a villain group called the Religion of Crime. They brainwashed her, creating a new demented persona for her. They drove her completely insane. Beth became Alice, a villain based on Lewis Carol’s Alice in Wonderland. She was a high-ranking member of the Religion of Crime, and fought against Batwoman many times over the years. Batwoman didn’t even know that Alice was her sister Beth until she was falling out of a plane, and in a strange moment of sanity she said, “You have our father’s eyes.”

That’s not the only family that’s made a huge impact on Batwoman. She even wanted to start her own family, and proposed to her girlfriend Maggie Sawyer. Maggie is a DEO agent who has worked with many superheroes in the past, from Supergirl to Batman. Kate and Maggie have been an on-again-off-again couple through the years, but they will fight through anything together. They’ve even celebrated Hanukkah together!

Batwoman’s rogues gallery is very different than Batman’s. Batwoman deals with mystical and magical villains much more than Batman does, and she’s seen the effects of magic. She’s fought against hypnotists, ghosts, and even ancient Greek magicians. Batwoman is quite susceptible to hypnosis and hallucinatory toxins. 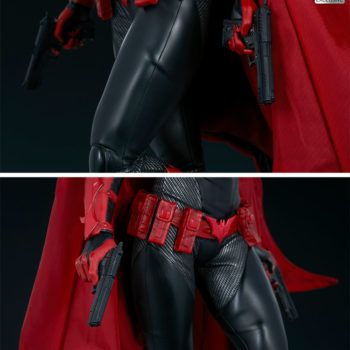 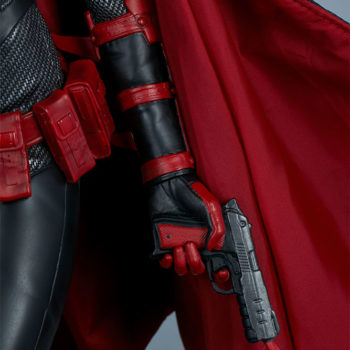 Batwoman has a different perspective than many other members of the Batman Family. She was trained by the military, and different high-ranking fighters all over the world. Since she is so militaristic, she is quite talented with guns and chooses to use them in her vigilante work.

Batman, of course, hates that she uses guns and believes that using guns can make somebody a villain. However, Batwoman has shown incredible restraint over the years, and chooses not to kill.

What’s your favorite Batwoman moment? Let us know in the comments, and don’t forget to Let your Geek Sideshow!

If you’re looking to add more members of the Batman Family to your collection, be sure to check out Sideshow’s full offering of DC Comics collectibles.

The Batwoman Premium Format™ Figure is available in-stock, so add her to your collection today!  For full unboxing instructions, check out the Batwoman Out of the Box video below.

The rooftops of Gotham City have always been busy with the silent footsteps of the Batman Family. Batman is their leader, but not everyone is so quick to fall in line. In fact, there's one member of the Batman Family that Bruce Wayne didn't even raise or train himself, and she's arguably the finest 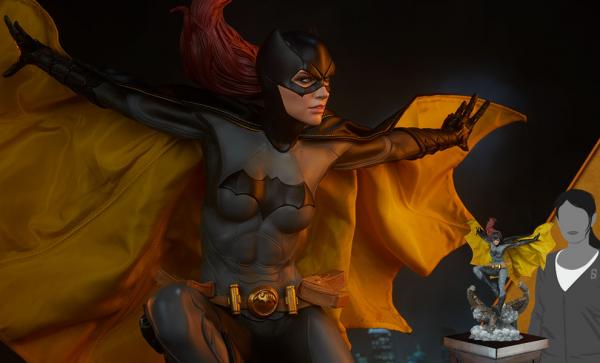 Sideshow’s Week in Geek: Our Reactions to the IT: Chapter 2 Teaser