The Last of Us: Why Joel and Ellie’s Relationship is the Core of the Story 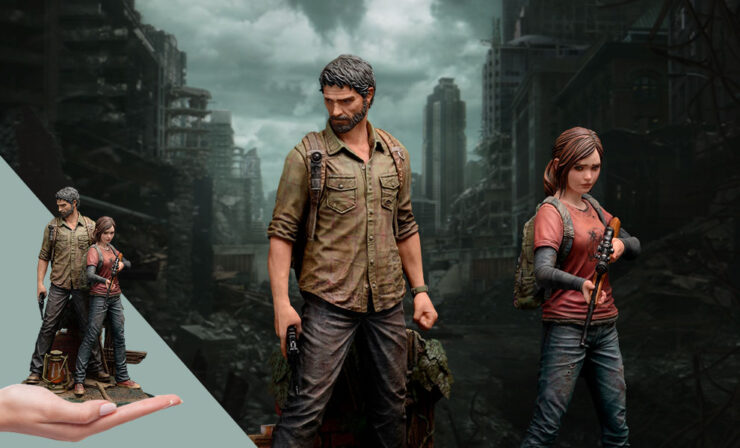 While there have been many post-apocalyptic narratives over the years, none have been so impactful in the last decade as The Last of Us, which launched from Naughty Dog in 2013 and has since received a sequel, an official podcast, remasters, and countless other accolades for its story of humanity’s struggle to maintain goodness against all odds.

In 2033, the world is forever altered by a fungus-based disease. The disease spreads, latching onto the humans and permanently changing their mental and chemical compositions. It is a terrifying mutant strain of the Cordyceps fungus, and it claims all of human life on the planet — well. Almost all.

We don’t see The Last of Us through the lens of the horrifying zombie-like Infected. Instead, we explore the difficult world through the relationship of Joel and Ellie.

Who are they? How did they come together? And why does their relationship matter in a torn-apart world?

Joel was in his late 20s when the virus first hit. Not only that, he was a father. It his him and his daughter Sarah against the world. But in the wake of the unknown, the world was dangerous. Not just in the face of the Infected, but in the face of soldiers and militias.

They tried to escape a gunfight, but Sarah didn’t make it. It hardened Joel. A once kind and loving man was turned into a ruthless survivalist. He would do anything to make it to another day.

In fact, he did do anything. Joel was a smuggler working odd jobs and building a small small network of trusted companions, like his partner in crime Tess. But even they couldn’t open his heart again.

Ellie was born in the middle of the outbreak. She didn’t know life without it. Her world was monsters and monstrous men. The world was a fight for survival. And yet, she had hope. She had love in her heart — and perhaps something more too. Immunity.

The sickness took only two days to completely turn most people in the monsters. And yet somehow, Ellie was completely fine three weeks after being bitten. Her blood held the secret to the cure. And that secret would carry her across the country.

The Fireflies, a group of rebel survivalists, reached out to the most ruthless smugglers the eastern seaboard had to offer: Joel and Tess. Ellie was set to be taken across the country to the Fireflies research facilities in the west. There, they might be able to use Ellie’s blood to make a cure.

What starts as just another crummy job becomes a journey of a once-hopeless man and a once-helpless girl teaching each other to live better lives. Partnered together whether they wanted to be or not, Joel and Ellie begin the greatest adventure of their lives. But it’s not without pain and loss- Tess is bitten and sacrifices herself because she believes in Ellie’s vital importance to humanity. Countless others die or are harmed in Joel and Ellie’s search for sanctuary. Is the cure worth all of the violence?

The story of their trek across America leads Ellie and Joel through a litany of twists and turns from Boston, to Pittsburgh, to Wyoming, to Salt Lake City and beyond. But the real journey of The Last of Us is not the places that they go, but rather the journey of their hearts. 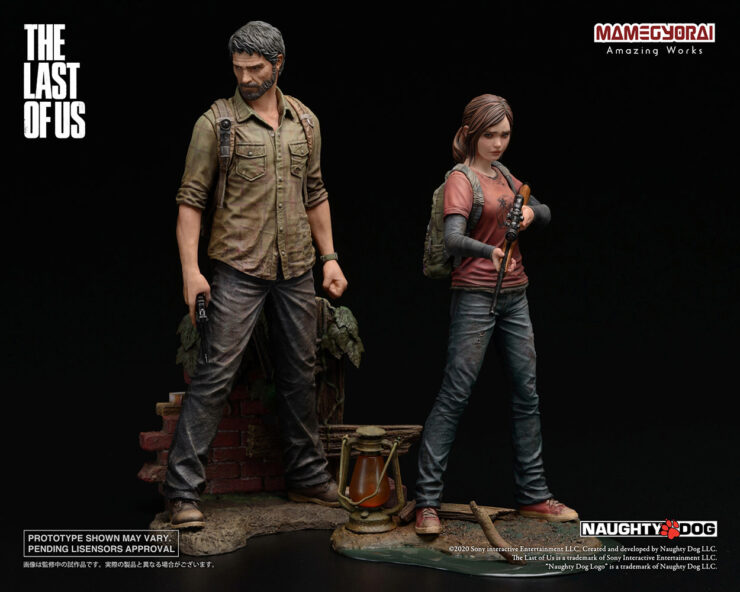 Joel saves Ellie’s life again and again. And in the end, he chooses her life over a cure for the virus. It is revealed that the Fireflies intend remove the infected portion of Ellie’s brain to study its immunity, which will kill the girl. But it could save all others alive- what choice would you make in this impossible circumstance? Joel gives the girl a chance to live, seeing the future of humanity in her survival, not her death.

The Last of Us game features a dark and unexpected end, and yet a light and beautiful new beginning. The world is a painful and confusing place, but Joel and Ellie show us that there is hope in the relationships we build and adventures we take together.

What’s your favorite moment in The Last Of Us? Let us know in the comments, and don’t forget to Let Your Geek Sideshow!

Ellie Joel The Last of Us
Write or view comments 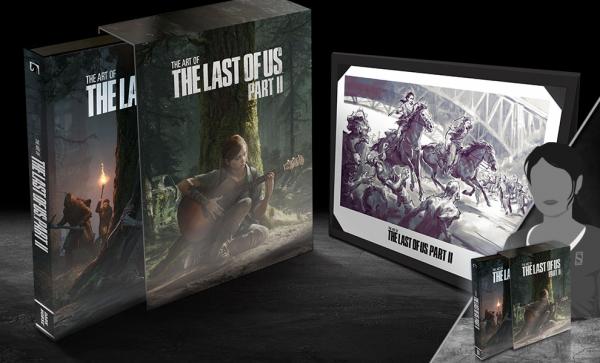 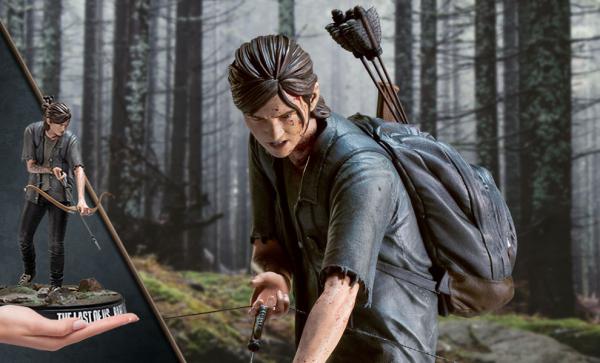