Top 10 Iconic Pokemon in the Franchise

It’s true when they say, “We all live in a Pokemon world!”

Throughout the beloved game series, Pokemon populate the planet in any and every place. Pokemon have evolved and adapted to their environments and learned how to live harmoniously amongst themselves and with humans. They are strange and beautiful creatures, all with unique abilities. They have personalities and stories that are so easy to fall in love with.

These days, there are hundreds of collectible Pokemon, and more arriving with each new installment. There’s no end to the National Pokedex in sight, but here are the most iconic pocket monsters from the franchise. 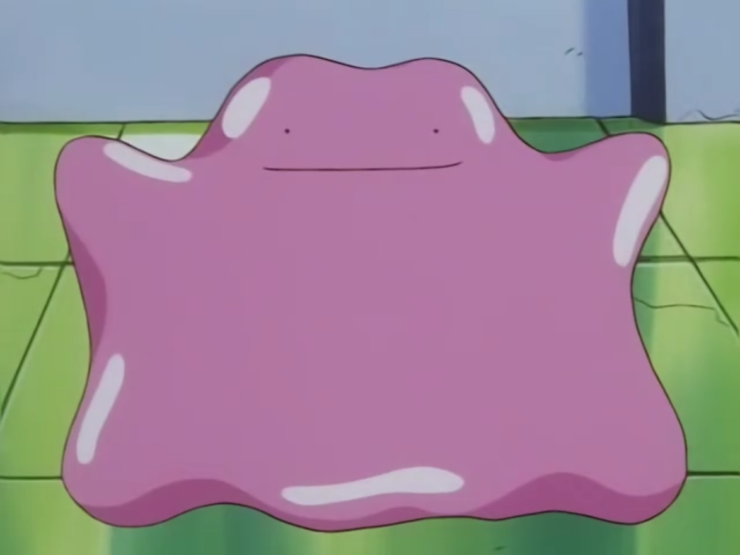 Ditto is perhaps one of the most iconic Pokemon, not for its strength or any particular story. However, Ditto can do something so unique and iconic that it absolutely has earned its place in the top 10. Ditto, normally an amorphous gelatinous blob of violet goo, can shapeshift into any Pokemon or any object that it sees using the move Transform.

Dittos do not always make perfect transformations and have been known to get some of the more complex details of the form wrong, like the face or the color. However, when it does assume the form of another creature, it’s even able to replicate its powers. That makes Ditto every Pokemon, in a way! 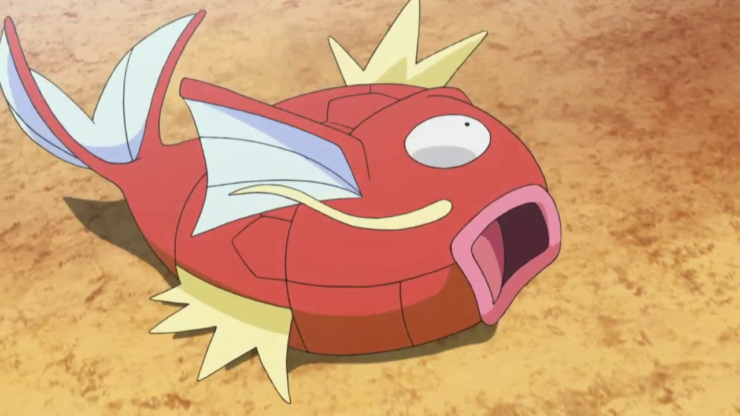 Magikarp is a water-type fish-like Pokemon. It is known for two very iconic things: First, it’s known for being completely useless. Magikarp is thought to be one of the weakest Pokemon of all, with only the ability to swim, jump, and flop about. Its lifeless eyes reveal no personality nor interest traits, and its gaping mouth is usually gasping for water.

The second thing it’s known for, however, is its complete 180 into one of the most coveted Pokemon in the game. At Level 20, Magikarp evolves and becomes Gyarados, a wildly powerful serpentine Pokemon. Gyarados is over 20 feet tall, it has scales stronger than steel, can survive in almost any type of water, and can even leap up on land. 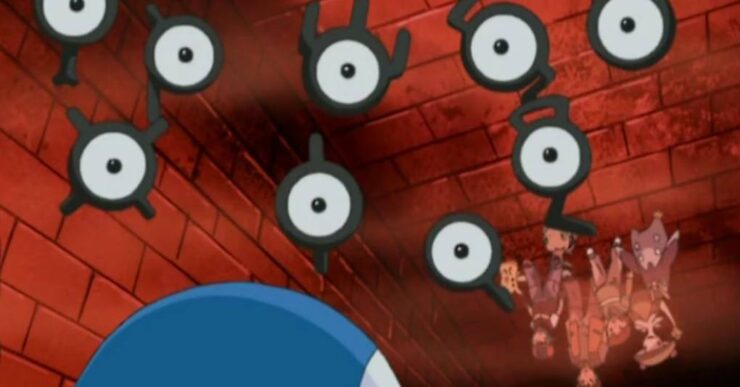 The Unown are quite the odd Pokemon, first introduced in Generation 2. They tend to live in their own dimension. They appear to be floating eyes constantly staring out curiously. But if you notice the unique shapes of their appendages, you’ll find that there are 28 different variants. These 28 variants create shapes that look extremely similar to the Latin Alphabet’s A-Z, as well as an exclamation mark (!) and question mark (?).

It is unknown whether the Unown came before or after written language, and so it’s unclear whether their origins were inspired by letters or were the inspiration for letters. When alone, the Unown are psychic, but when they are together, they can change reality to the will of whoever controls them. They are seen in hieroglyphics and ancient scrolls. And the scope of their power is truly unknown. 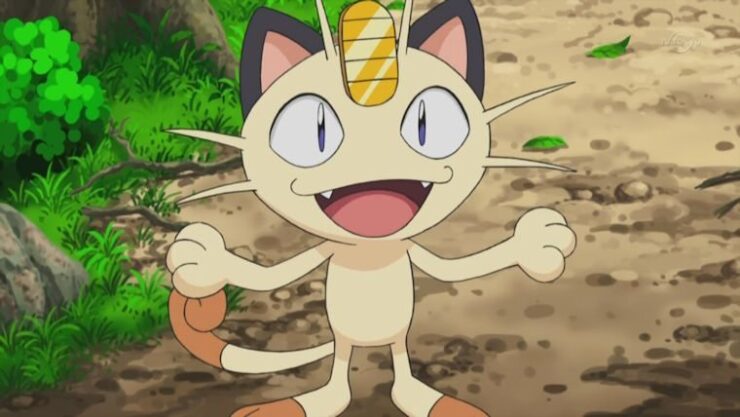 Meowth is one of the most iconic Pokemon because of one particular Meowth and his unique set of skills. Even the most average Meowth has something wonderful to offer. The nocturnal cat-like creatures seem to love collecting coins. Their signature move is Pay Day, where they release a shower of coins on their enemies.

However, Team Rocket’s Meowth is even more iconic for his ability to walk and talk just like a human! This is something particularly rare for any Pokemon to be able to do. Meowth’s tragic backstory led him down a sad path, but he found his new family in the evil Team Rocket. 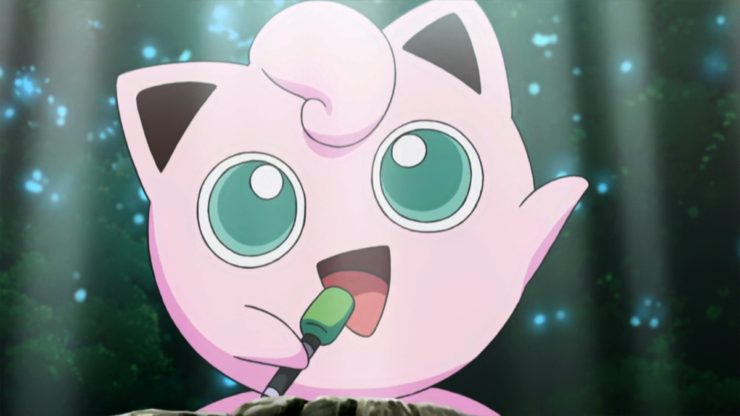 Jigglypuff has a design that’s easy to recognize. It’s a round little puff with big sweet eyes. And if you get past just how adorable it is, you can hear its beautiful song. Jigglypuff has one of the most pleasant songs you could ever listen to. In fact, Jigglypuff’s most well known ability is its song that puts almost anyone and everyone to sleep!

Even just hearing the song is enough to knock out even the most powerful of foes. It’s quite difficult to resist Jigglypuff’s lullaby. A Jigglypuff’s vocal range exceeds 12 octaves, but it always sings in the most calming range for whoever it’s singing to. 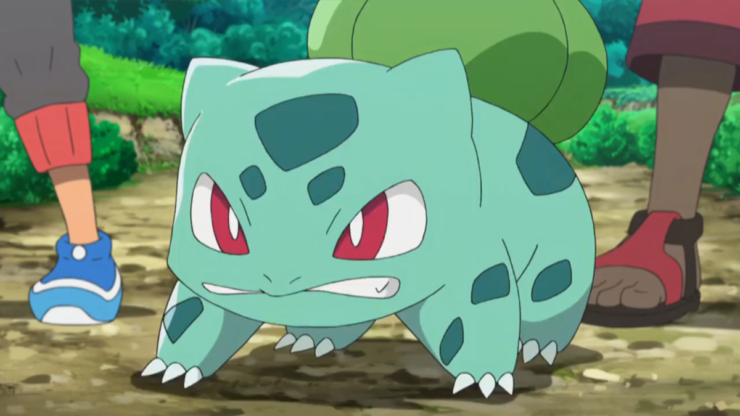 Bulbasaur isn’t just one of the best Pokemon of all, but it is also the very first Pokemon in the Pokedex. Bulbasaur is a small plant-based creature. He has a small green bulb that protrudes from his back, which is grown from a seed planted at birth. Bulbasaur can use this bulb to get energy from photosynthesis.

As Bulbasaur gets older it learns to use the vines that are also a part of the plant bulb on its back. These vines can perform incredibly intricate and complex motions, such as wrapping and trapping other Pokemon, or even using them like a human would use hands! 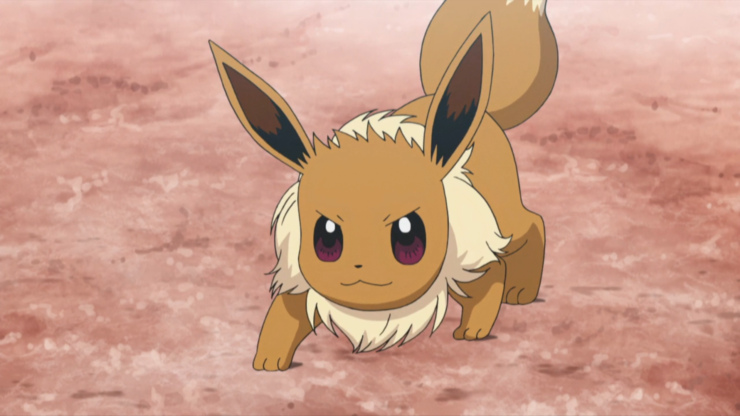 Eevee has a strange genetic makeup that makes it more susceptible to being changed by its environment. The environment will completely influence which element and which Pokemon type takes hold of the creature, and further impacts what moves and effects the Pokemon will have. But in the meantime, Normal-type Eevee is one fluffly cute creature!

Eevee currently has eight different forms it can evolve into, each one needing a different item or condition met for its specific evolution. It can become a Vaporeon (Water), Jolteon (Electric), Flareon (Fire), Espeon (Psychic), Umbreon (Dark), Leafeon (Grass), Glaceon (Ice), or Sylveon (Fairy). 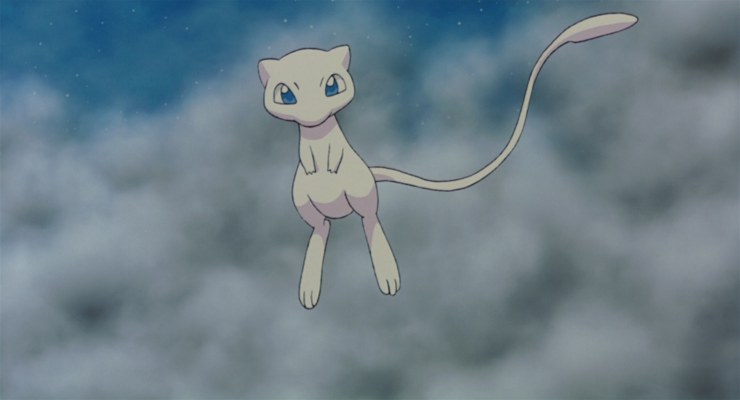 Mew is one of the most powerful Pokemon of all time. It is said that Mew has the DNA of every single type of Pokemon hidden in its cells. That permits it to use literally any Pokemon move, no matter the type or effect (even Ditto’s Transform move!).

It is an intelligence creature that is very protective of all Pokemon and even humans. It is a curious creature, and though it doesn’t speak, it seems to communicate with its actions — heroic and brave feats of strength. 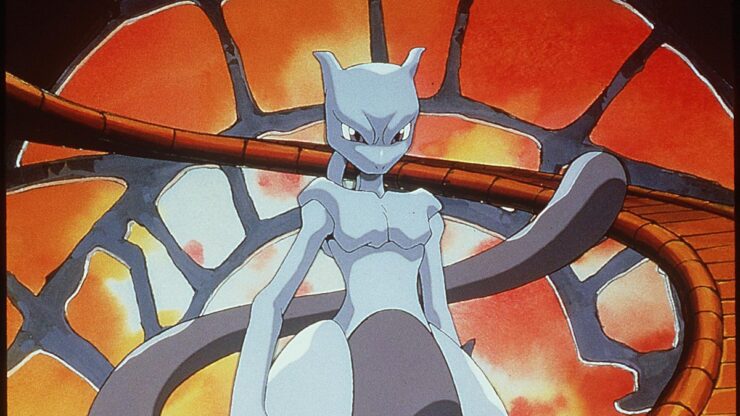 Mewtwo was one of the first Pokemon created through science. It was created from a series of terrifying and cruel tests and experiments on the legendary Pokemon Mew. It lived most of its life in research facilities, and when it finally escaped, it was angry.

Mewtwo has incredibly powerful muscles and perhaps some of the most powerful psychic moves known to Pokemon. Most interestingly, it is extremely intelligent, and is able to communicate with telepathy. 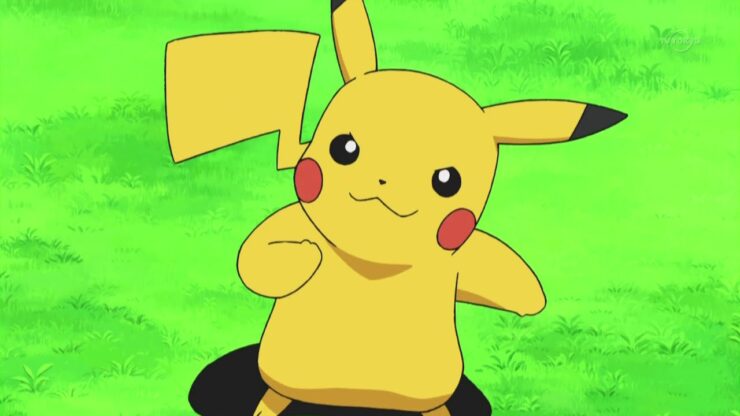 Hands down, the most iconic Pokemon of all is Pikachu! With bright red cheeks and yellow fur, Pikachu is the face of Pokemon and has been traveling side by side with Ash Ketchum since the very beginning. A fierce and sometimes stubborn friend, Pikachu’s personality is absolutely electrifying.

This mouse-like Pokemon is able to channel electricity through its body and can charge up and use the energy in a variety of unique ways. Pikachus are loyal and they are always the perfect companion.

Ironically, though Pikachu was Ash Ketchum’s first Pokemon, Pikachu is not one of the traditional starter Pokemon offered in the game (with the exception of Pokemon Yellow version, where Pikachu is the player’s only choice).

Who is your favorite Pokemon? Let us know in the comments, and don’t forget to Let Your Geek Sideshow! 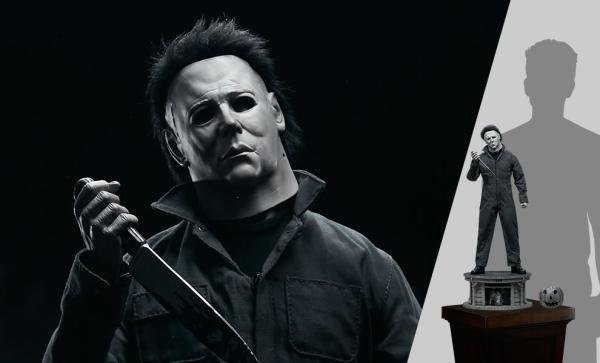