Up Next on Unsealed and Revealed: Spider-Man (Black & Gold Suit) Sixth Scale Figure by Hot Toys

Next week on Tuesday, December 7, 2021, at 10 AM PT, we’ll be taking a closer look at the Spider-Man (Black & Gold Suit) Sixth Scale Figure by Hot Toys. Guy will be highlighting features such as a newly developed head sculpt with an authentic likeness to Tom Holland, a mystical gauntlet for the figure’s left arm, a variety of interchangeable eye pieces and hands with web effects, a movie-themed dynamic figure stand, and more. 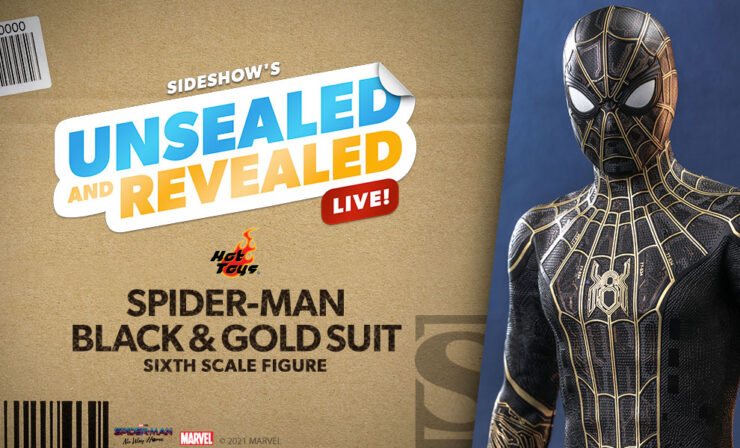 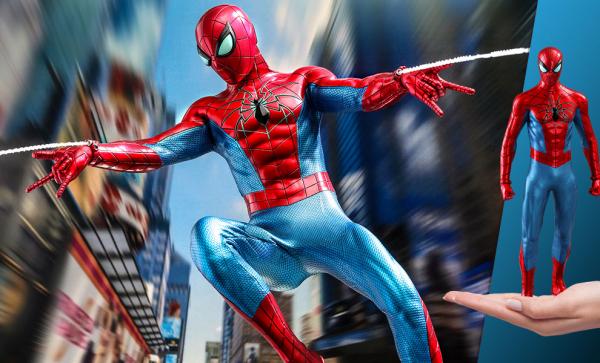 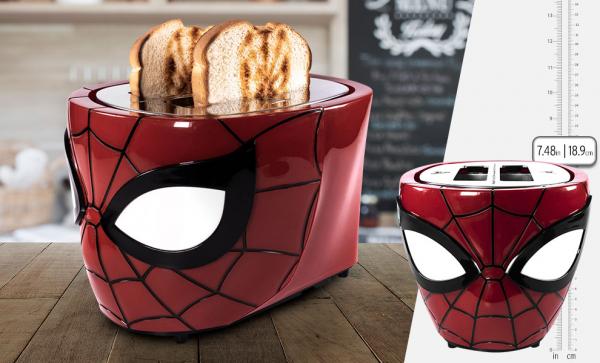