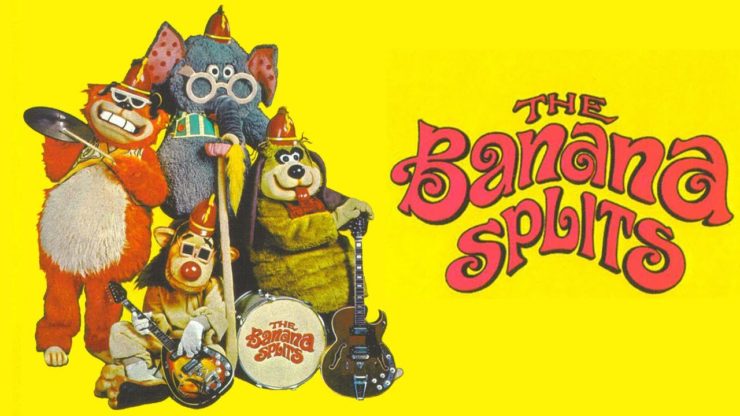 One banana, two banana, three banana, gore. Warner Bros. has announced that the classic children’s show characters The Banana Splits will feature in an upcoming live-action horror movie. The Banana Splits will first premiere through Warner Bros. Home Entertainment, with a later television debut on Syfy. The film’s script will be written by Jed Elinoff and Scott Thomas. 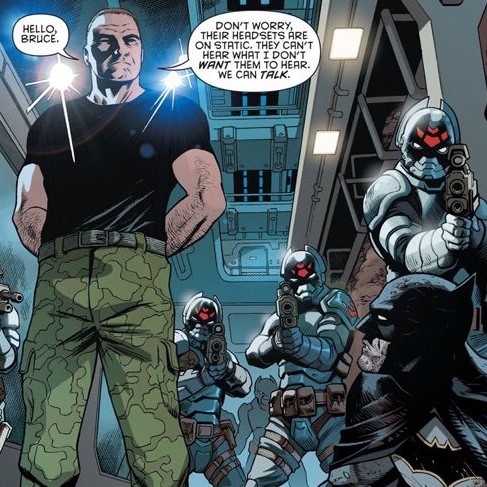 Actor Dougray Scott has officially joined the cast of the CW’s Batwoman series pilot as Jacob Kane, Batwoman’s military father. Additionally, Marcos Siega will replace David Nutter as the director of the pilot. Batwoman is currently in development for consideration as a full series on the CW. 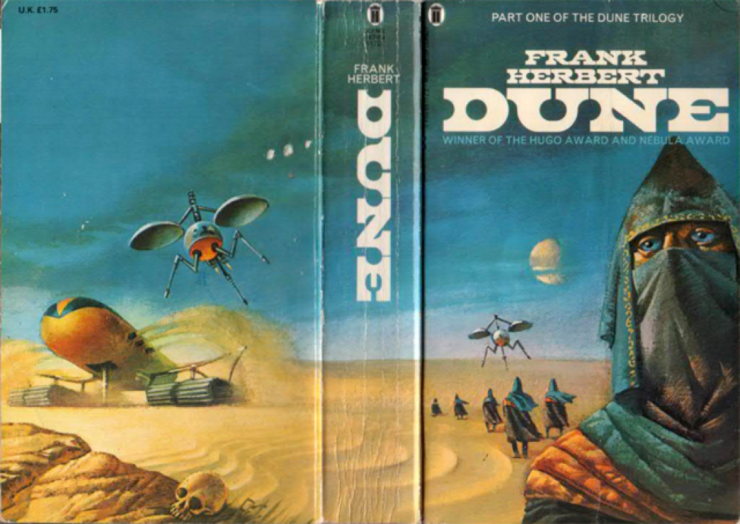 According to Deadline, actor David Dastmalchian has been cast as Piter De Vries in the upcoming Dune reboot. Piter De Vries is a ruthless Mentat, a human whose mental abilities rival that of computers in the world of Frank Herbert’s classic novel. Dune officially opens in theaters on November 20th, 2020. 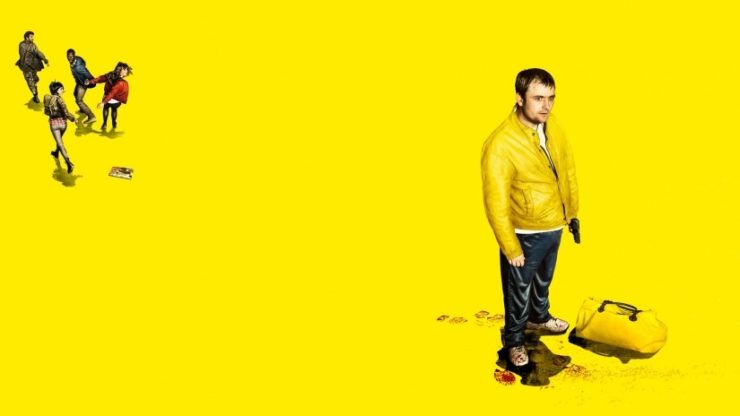 Actor Rainn Wilson is set to co-star in Amazon’s upcoming series Utopia, written by screenwriter Gillian Flynn. Wilson will play Michael Sterns, a washed-up scientist who offers his skills in the middle of a national flu outbreak. Utopia also stars Sasha Lane and currently has no current release date from Amazon.

Sideshow’s Week in Geek: The Umbrella Academy on Netflix!