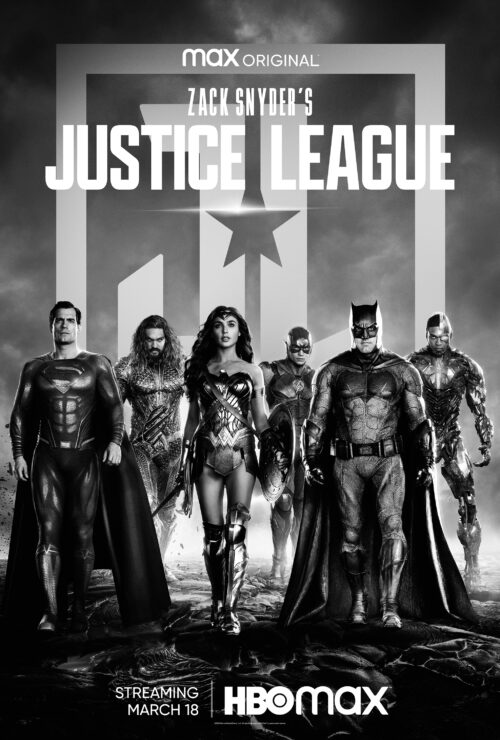 Zack Snyder’s Justice League is here. After years of rallying cries, petitions, and all around DC Comics fan support, a new version of the Justice League will finally see the light of day beginning on Thursday, March 18.

While Zack Snyder began work on the original release, he was not able to see the cinematic project through to the end, and another director picked up where he left off. It resulted in quite a few directorial changes that left many fans wondering what Zack Snyder’s original vision would have been.

And now, finally, fans will know what he had always intended. The Snyder Cut is here, and right off the bat (pun intended), we know that there are quite a few difference between Justice League that premiered in 2017 and Zack Snyder’s Justice League.

Let’s take a look and see a few big changes fans can anticipate when they begin streaming the film exclusively on HBO Max.

The Chapters. Part 1: “Don’t Count On It, Batman” #SnyderCut pic.twitter.com/WoLjV5DxiF

One notable difference between the original release and the new is its run time. The original film was roughly two hours, but the Snyder Cut will be four hours and two minutes long.

Shockingly, most of the new footage in the film isn’t new. Most of it was already recorded, but then cut from the original release. While there were reshoots for the film, Snyder explained that they only account for a few minutes. Mostly, the reshoots were to fix certain scenes with Henry Cavill’s Superman.

Zack Snyder initially hoped to release the film in long episodes, but while the episode format didn’t stay, the chapter titles did. There will be 6 chapters in the film:

In the original film, there were many nods to other characters and stories that never had any screen time. With two more edits and such major story shifts, the Snyder Cut has absolutely made time for each new character and each of their stories. 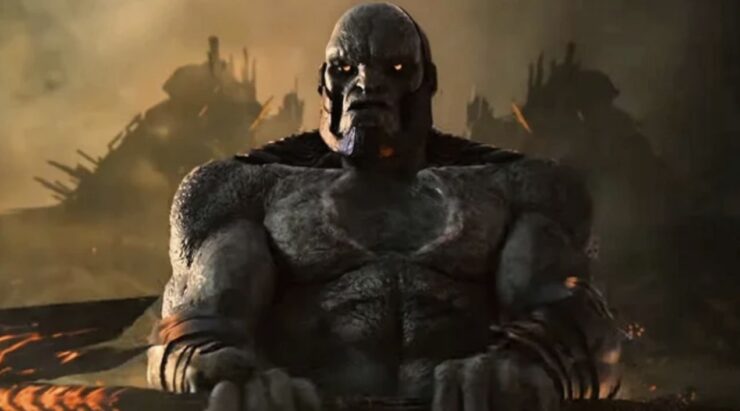 Perhaps the largest change is the addition of the true villain pulling the strings of the invasion: Darkseid. In the original film, Steppenwolf was acting on Darkseid’s behalf, but Steppenwolf was still the main and final villain. In the Snyder Cut, Steppenwolf is simply blazing the trail so that Darkseid can come and take over the Earth. However, he’s going to meet much more resistance this time around.

There were quite a few characters who were cast and filmed who will now be introduced in the DCEU. We will get to see Martian Manhunter, a superhero who is the last of his kind, the Green Martians. His story in the comics is not dissimilar to Superman’s, but it’s uncertain how he’ll be portrayed in Zack Snyder’s Justice League.

While we saw Deathstroke and other villains in a teaser at the end of the film, we’ll finally get to see Joe Manganiello Deathstroke in full action. The Atom (Ryan Choi) will reportedly make an appearance.

And last, but certainly not least, Jared Leto’s The Joker will be in the film. It’s true to form that fans have no idea what role The Joker will play in the intergalactic plot, but we know for certain we’re going to see a side of The Joker that we never have before.

In Batman vs. Superman, we got a glimpse of one potential future, as the Flash tries to warn Batman of a terrible future. This is the Knightmare future, a dystopian timeline where Superman takes on Steppenwolf’s role of Darkseid’s herald and executioner. We’re going to dive deeper into the Knightmare, and see what the Flash can truly accomplish when humanity is on the line.

We’ll be getting a lot of the Flash’s backstory within that arc, and get to know his life a little better. Another character joining the film is Iris West, Barry Allen’s love interest and future wife.

We don’t know for certain how powerful the Flash is in the DCEU, but the Snyder Cut will give us a much better idea.

Watch the trailers below to scope out more details and Easter eggs: