Next week on Tuesday, March 23, 2021 at 10 AM PST we’ll be looking at the Kratos Deluxe Sixth Scale Figure by Mondo. Guy will be highlighting features such as the real fabric belts, Kratos’ Blades of Chaos, interchangeable hands, and more.

Live audiences will also be able to enter for a chance to win the figure being previewed. 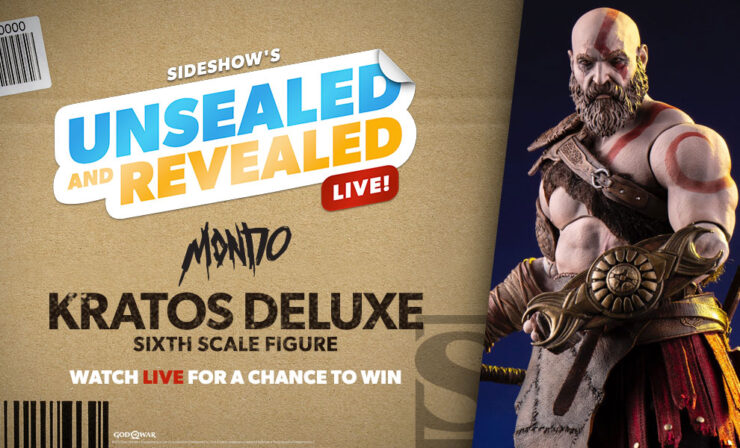 What's New in the Snyder Cut?