As menacing as they sound, the Brotherhood of Assassins in Assassin’s Creed is truly an organization with one noble goal in mind: maintain the freedom of all humanity.

But naturally, there are those seated in power who would never willingly give it up. Power is built on the backs of those who believe they are free, but truly serve no purpose of their own. The organization fighting to maintain their power, fighting against true free will, is called the Templar Order. The brotherhood fights against the Templar Order for the free will of all people.

But who are the assassins responsible for the success of the organization? And what makes them each unique? 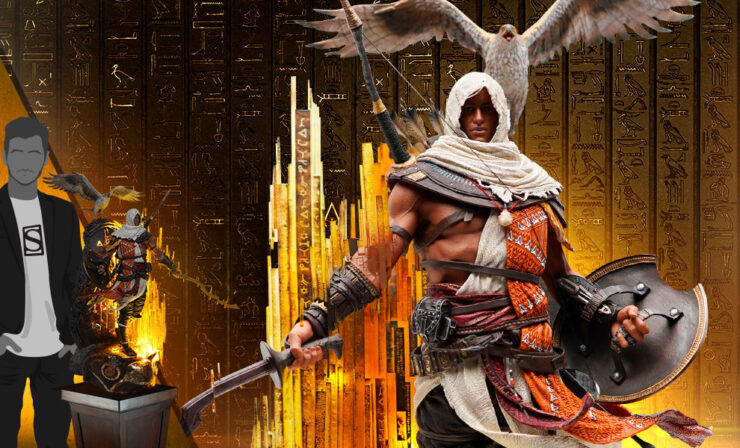 In Assassin’s Creed: Origins, we meet Bayek. Bayek was born in Egypt in 85 BCE. He served as a Medjay, an elite military soldier and protector for the Egyptian people, land, and most especially the Pharaoh: Cleopatra VII. Bayek was well trained with a variety of weapons, but his most noteworthy ability was his Eagle Vision. He had a symbiotic relationship that allowed him to see through the eyes of his eagle, Senu, aiding him in reconnaissance and attack.

Bayek and his wife Aya are credited as being the original founders of the Hidden Ones. The Hidden Ones was the initial incarnation of the Assassin Brotherhood, making him the very first assassin of his kind in a very long line.

Not only did he start this tradition, but he also began the tradition of carrying a hidden blade. Every decision that he made would affect the future generation of assassins, so every step he took, whether he was running through the deserts or gliding down the Great Pyramids, was intentional. 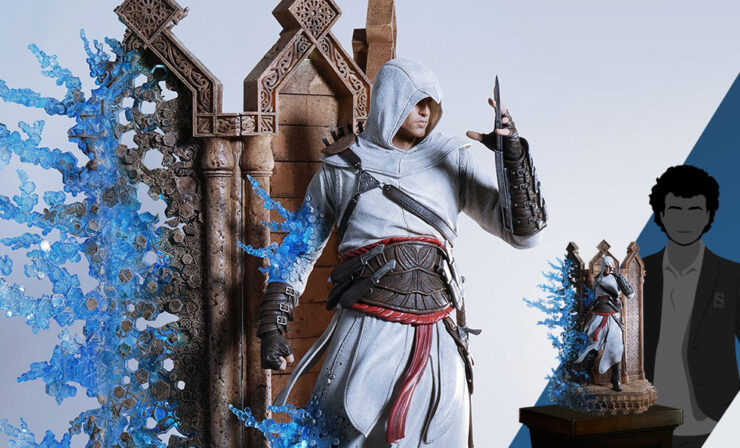 The Levantine Brotherhood of Assassins was so powerful that they were able to secure their own sovereign state in 1090. And while declaring themselves a sovereign state revealed the Assassin Brotherhood to the public, having the state was invaluable. It granted them the ability to have castles dedicated to raising and training the next generation of Assassins. Their most notable base of operations was Masyaf, which is where Altaïr Ibn-La’Ahad was born in 1165.

Altaïr was the child of two already great assassins. He was raised to become a killing machine, stealthier than anyone, deadlier than anything. And after years of training, he truly became the best assassin to ever work for the Brotherhood.

That’s why he was tasked with capturing the Apple of Eden, an artifact with the ability to control the minds of mankind. This was only one of the many Pieces of Eden, but using it, he would spread the reach of the Assassin’s Creed and prove to be one of its greatest leaders. 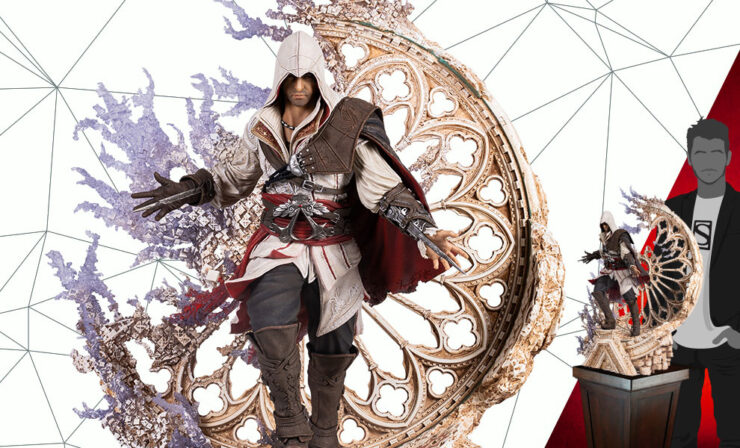 Ezio Auditore da Firenze wasn’t born in an Assassin state like Altaïr. He was born in Florence, Italy in 1459, to a life of luxury and nobility. What he didn’t know is that his family was a family of Assassins, but his family tried to leave the order. Unfortunately, those entrusted to keep secrets aren’t often left alone.

With his family under attack, Ezio learned of his heritage, and committed himself to a path of vengeance. He would ensure that the people who hurt his family would never hurt anyone else ever again. It just so happens that those people were the Templars.

Ezio didn’t have plans to revolutionize the Brotherhood. He really only took the Assassin’s Creed so that he could get revenge. And yet, his charisma, ability, and willpower led him down the path of greatness. He became a Mentor within the Italian Brotherhood of Assassins, he united the pages of the Codex written by Altaïr, wrote his own, and even established a connection with the mystical creators of the Pieces of Eden, the Isu.

These beings were the keys the mysteries we call magic, and the true connection between the Brotherhood and the Templars, as whoever controls the artifacts of the Isu are able to bring their vision of the world to fruition. 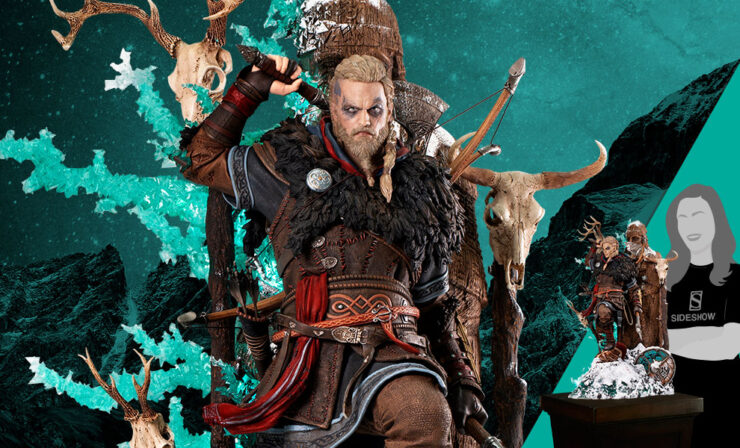 The Isu were powerful and knowledgable. They were powerful enough to be worshipped as Gods. The Isu who lived in the Scandinavian regions became thought of as the Norse Pantheon. Their leader was the Isu by the name of Odin. Odin’s immortality was not necessarily life everlasting within his own body. He reincarnated and became Eivor.

Just like Bayek, Eivor had a symbiotic relationship with their bird, a raven by the name of Synin. They also had an ability known as “Odin’s Sight” which gave them a quick and clear grasp of their surroundings. Being that Eivor was Odin reincarnated, they had similar personalities, strategies, and pride.

Not only that, but they shared memories, to the point where Eivor recognized Odin’s most valuable weapon: Gungnir.

Who is your favorite Assassin in the Assassin’s Creed video game series? Let us know in the comments, and don’t forget to Let Your Geek Sideshow!