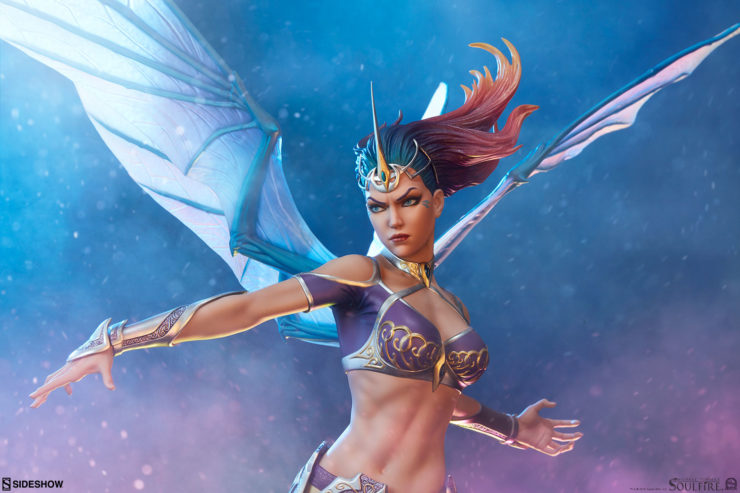 According to Variety, Kevin Adams and Joe Ksander are set to direct multiple animated adaptations of the comic books Fathom and Soulfire. They hope to begin an Aspen Entertainment cinematic universe following Aspen Matthews, a marine biologist who can turn her body into water, and Malikai and Grace, a boy and a goddess tasked with bringing magic back to Earth. There is no further news about the Aspen Entertainment cinematic universe at this time. 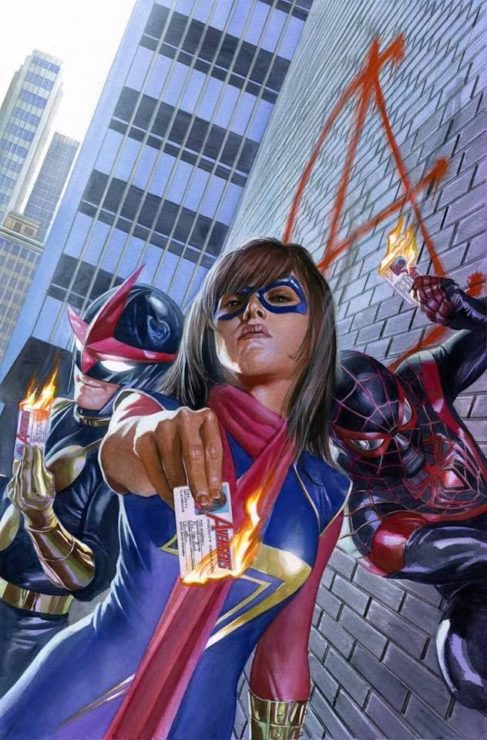 Production Weekly revealed that Ms. Marvel will begin filming in spring of 2020. The show will follow 16 year old superhero Kamala Khan, who is an avid superhero blogger and powerful shapeshifter. There is no further news about casting or the release date of Disney+’s Ms. Marvel show. 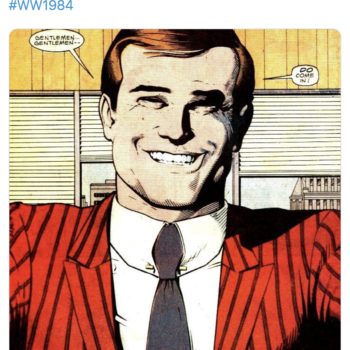 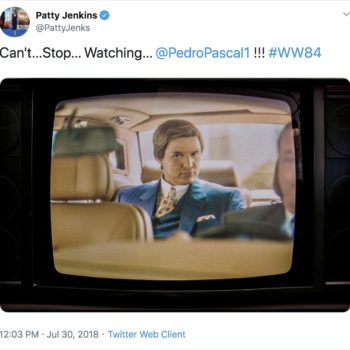 Director Patty Jenkins officially confirmed villain Maxwell Lord for Wonder Woman 1984. Lord will be played by Pedro Pascal, the star of The Mandalorian, and will join Kristen Wiig’s Cheetah as the film’s antagonist. Wonder Woman 1984 will fly into theaters on June 5th, 2020.