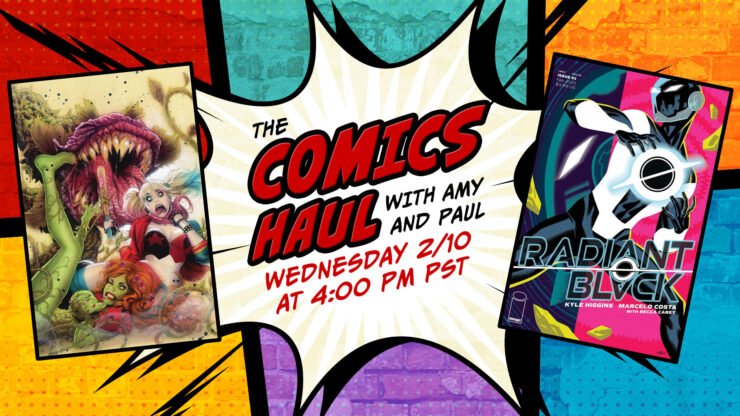 This week, fall in love with DC’s Valentine’s-themed Love is a Battlefield #1, catch some cosmic action in Image’s Radiant Black #1, and sink your teeth into more Morbius from Marvel Comics! Plus, get the latest in comic book television and film news- all these titles and more on the Wednesday, February 10th edition of The Comics Haul.

PANEL OF THE WEEK: Best Vampire Horde (More than 2 Vampires) 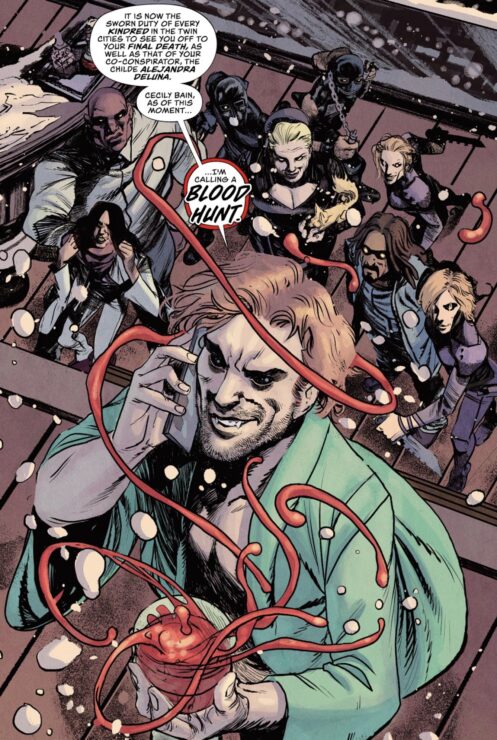 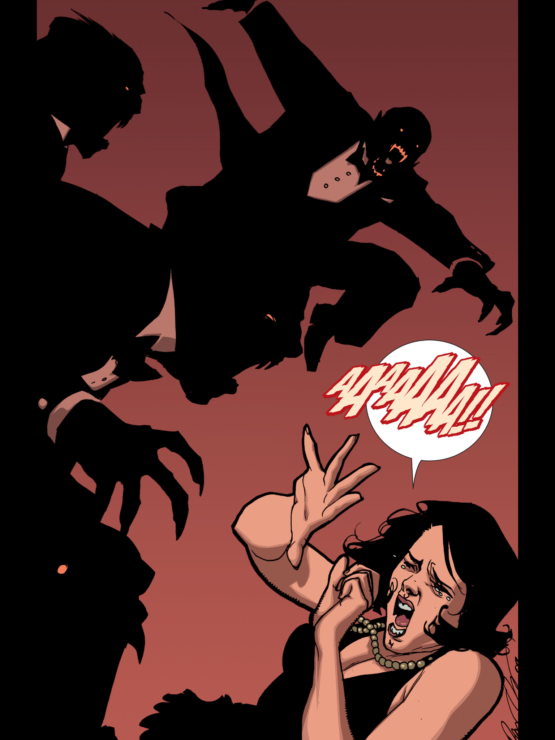 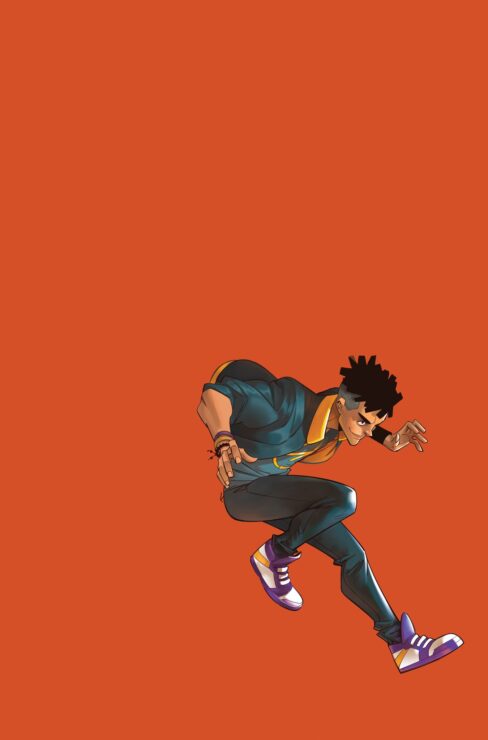 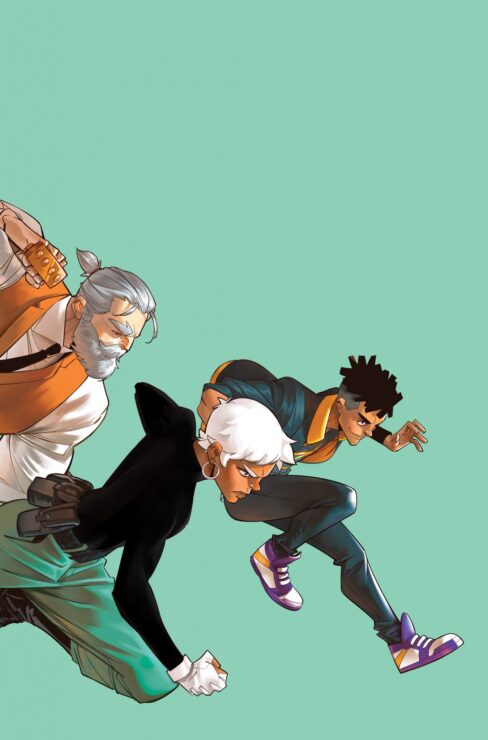 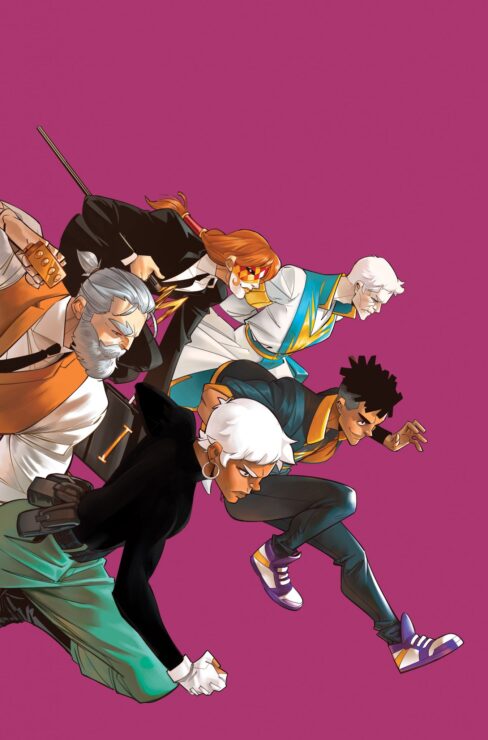 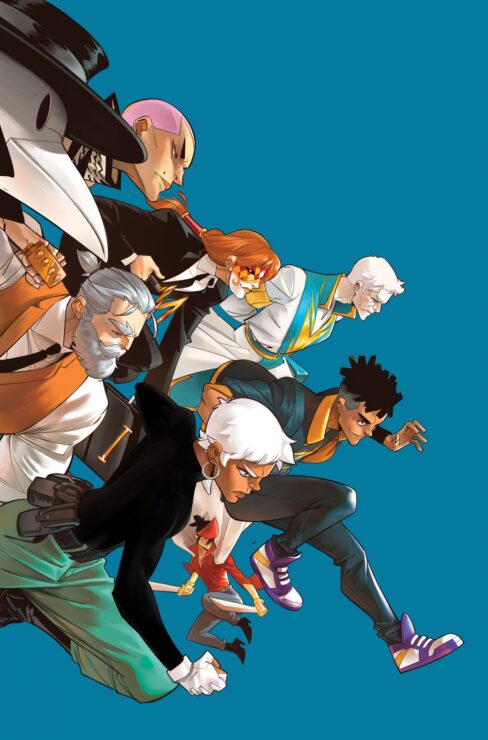 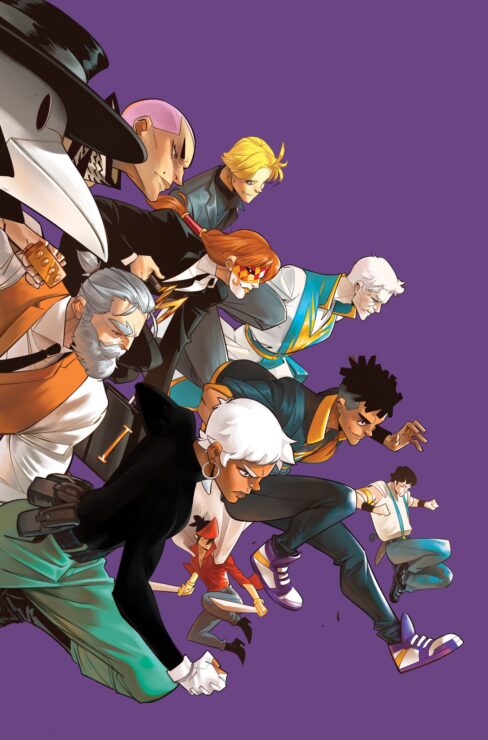 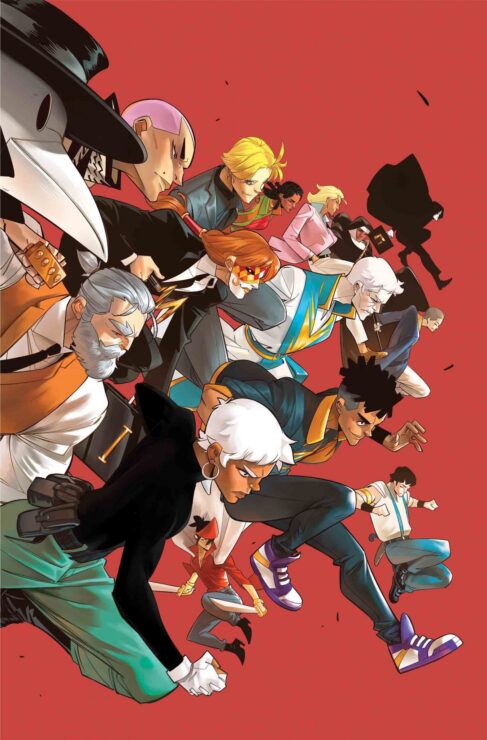 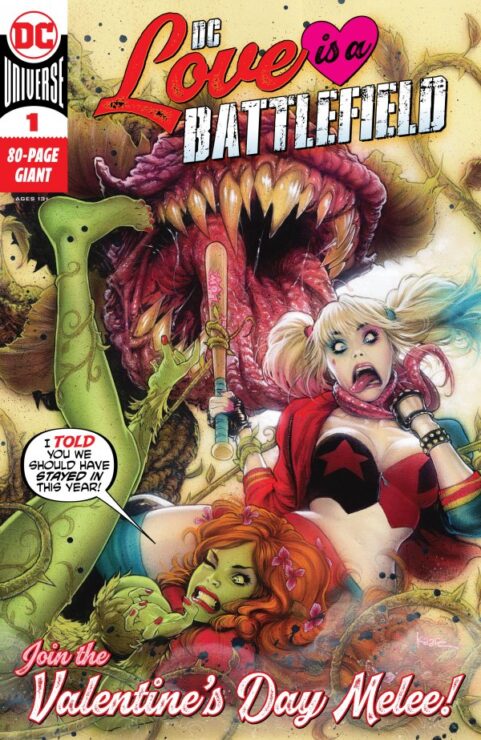 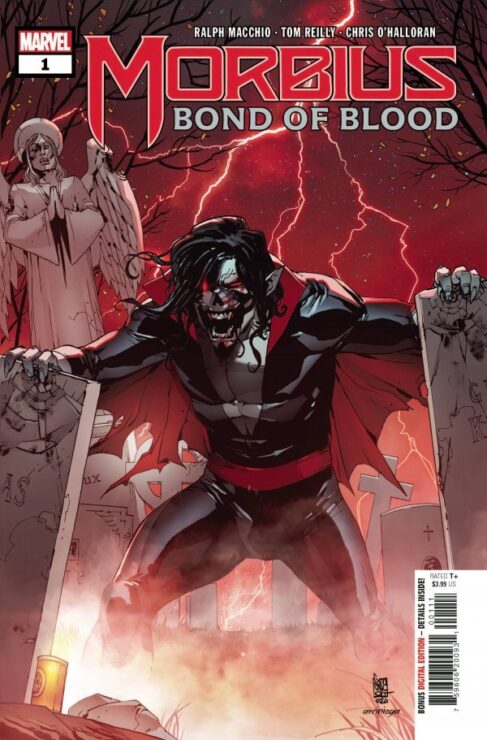 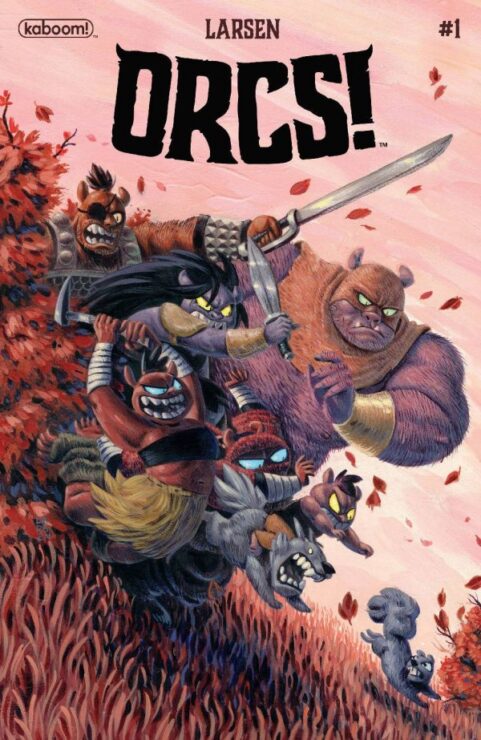 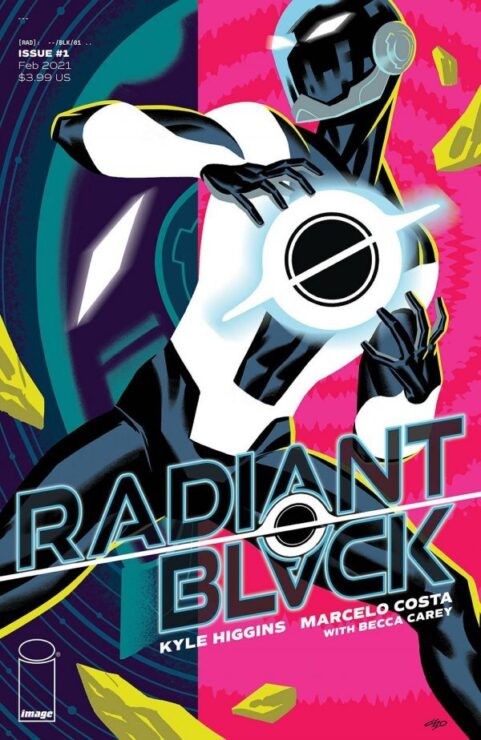 Which fictional comic book city would you most like to live in?

Listen along to the episode to hear what great responses we got for the latest Holler at the Haul question of the week, and get excited for this year’s new releases!

New Question of the Week (for February 17th): Who is your favorite fictional band/music act in comics? (Think the Mary Janes, or Josie and the Pussycats)

For last week’s featured titles and more, be sure to check out the The Comics Haul from February 3rd, 2021!