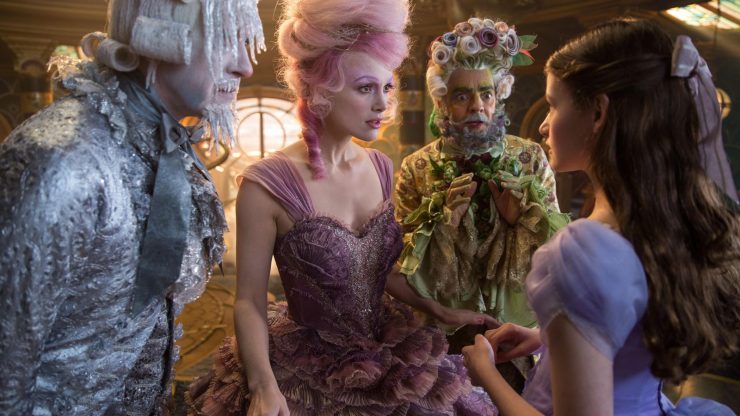 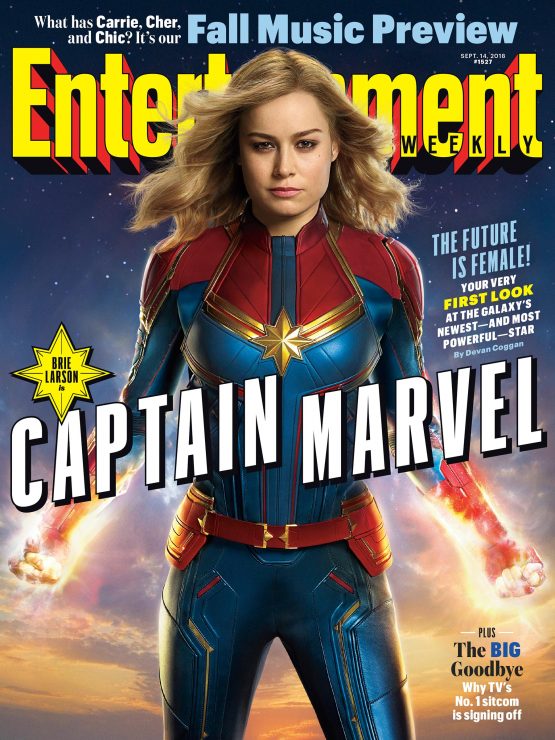 Entertainment Weekly has revealed the first official look at Brie Larson suited up as Captain Marvel. Featured in the cover story of the magazine’s latest issue, the newest superhero joining the cinematic universe is shown in her modern red, blue, and gold costume. Captain Marvel soars into theaters on March 8th, 2019. 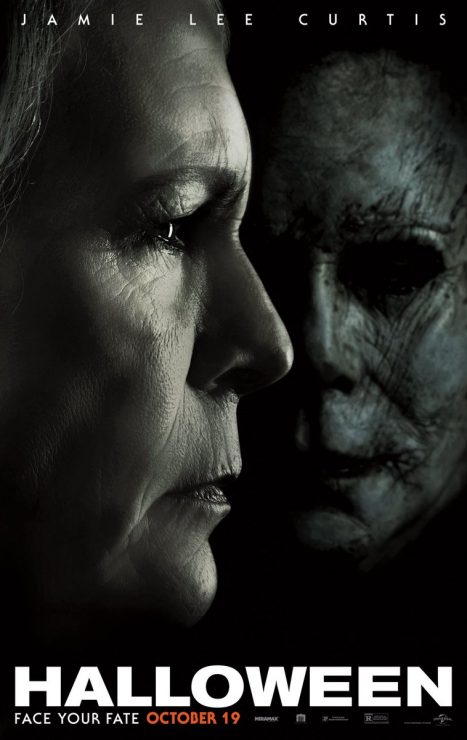 Actress Jamie Lee Curtis shared a new poster for the new Halloween film, where she is returning to her famous role as Laurie Strode. Blumhouse additionally released a new trailer for the horror flick, showing new footage of the serial killer Michael Myers out for blood once more. Halloween opens in theaters on October 19th.

Check out the new trailer here!

Len Wiseman has been set to executive produce the Swamp Thing live action series which will debut on the DC Universe streaming service. The series follows the character Abby Arcane as she investigates a deadly swamp-born virus in small town Louisiana, learning that the swamp holds terrifying secrets. The Swamp Thing series is expected to launch in 2019.

Actor John Boyega will executive produce a new fantasy horror film, called A Spriggan. Written and directed by Keir Burrows, the film will follow the story of a recently widowed woman who discovers a sinister presence haunting her father’s hotel. In folklore, spriggans are ugly spirits related to the trolls of Scandinavia. The film is currently out to cast.