StarWars.com has announced that Game of Thrones showrunners David Benioff and D.B. Weiss will be writing and producing a new series of Star Wars films. These films will be distinct from the Skywalker saga and the recently-announced trilogy that Rian Johnson is developing.

Disney CEO Bob Iger has also revealed that a few new Star Wars television series are being specifically developed for the upcoming Disney streaming service, which launches in 2019. 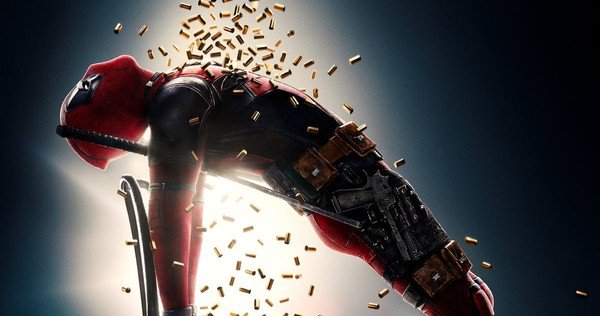 A new trailer for the summer release of Deadpool 2 has debuted, giving fans their first look at Josh Brolin as Cable. In true Deadpool style, the trailer features fourth wall breakage, meta humor, and fleeting teases of mutant characters like Domino and Negasonic Teenage Warhead. Deadpool 2 hits theaters May 18th. 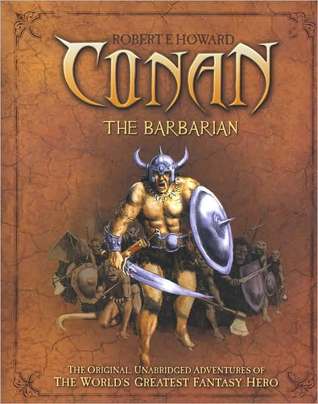 Amazon Studios is currently developing a Conan the Barbarian series, based on the classic books by Robert E. Howard. The series is written by Ryan Condal, with cinematography by Miguel Sapochnik, who directed some of the most critically-acclaimed battle sequences in Game of Thrones. 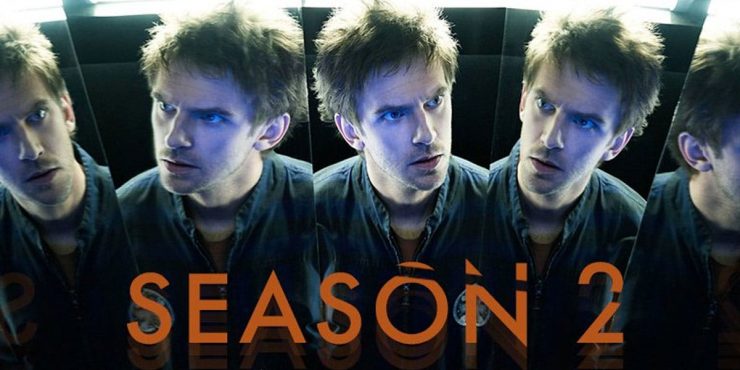 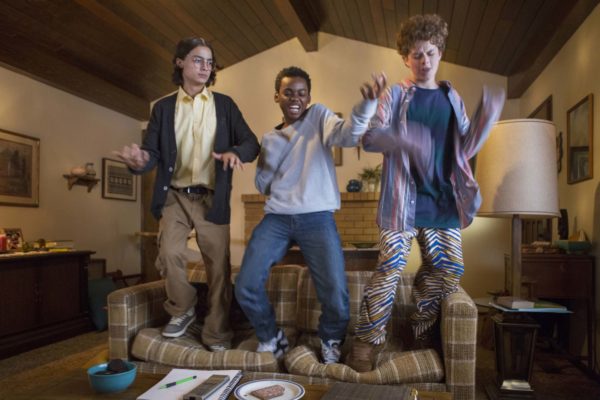 Netflix has released the first trailer for its new original series called Everything Sucks! The show is set in the 90’s and follows the story of a group of nerdy boys in an A/V club, as they and their classmates navigate the awkwardness of being a freshman in high school. Everything Sucks! begins streaming February 16th on Netflix.