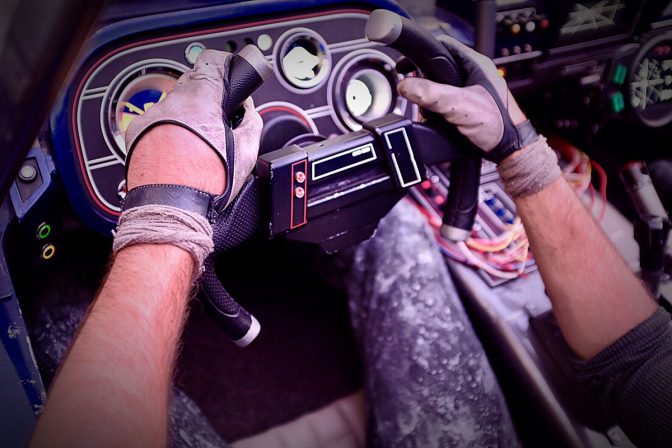 Director Ron Howard has tweeted a new image from the upcoming film Solo: A Star Wars Story suggesting the appearance of a new vehicle in the Star Wars universe. While the image is vague as to who is piloting the vehicle, this new transport could belong Han before he acquires the beloved Millennium Falcon. Solo: A Star Wars Story hits theaters this May. 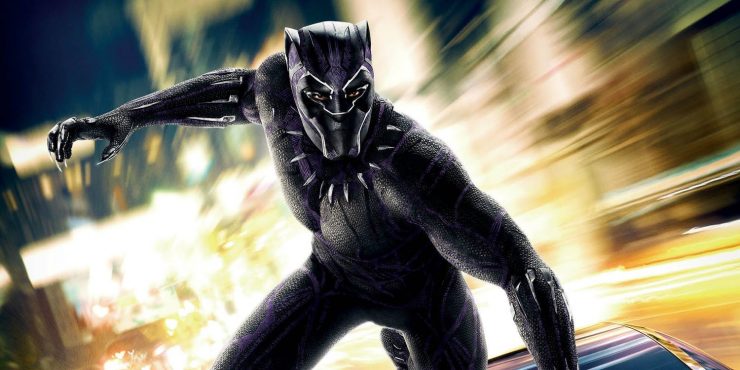 In anticipation of the next Marvel Studios movie release, official merchandise for Black Panther can now be found in stores and online. This includes the announcement of a Black Panther jewelry line by Douriean Fletcher, based on the claws of the title hero. Black Panther arrives in theaters February 16.

While the X-Files returns for its 11th season on Wednesday, January 3, Gillian Anderson has announced that this is her last time appearing as Dana Scully. Following the 10 new episodes, Anderson will depart from her popular role, although X-Files creator Chris Carter has stated that there are many more X-Files stories left to tell. 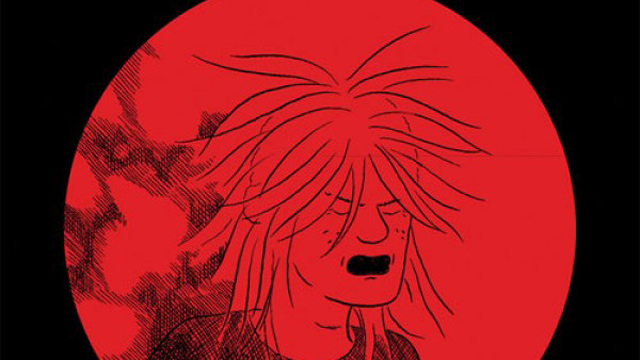 Netflix made a surprise New Year’s Day announcement of a new dark comedy series based on set of popular graphic novels, titled The End of the F*****g World. The eight-episode series follows two angst-ridden, foul-mouthed teenagers as they hit the road in an attempt to escape the trials of impending adulthood. The series begins streaming Friday, January 5.

USS Callister: How Black Mirror's Star Trek Spoof Could Spin-Off Beyond the Stars