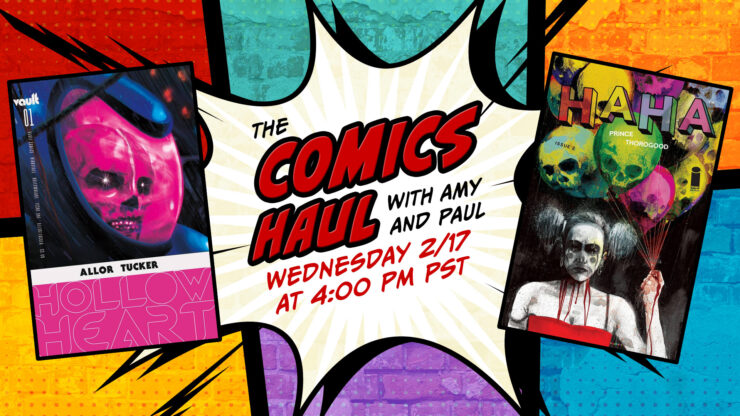 Horror meets romance with Hollow Heart #1 from Vault Comics, and history gets in a new perspective with Aftershock’s Shadow Doctor #1. Plus, learn about the Court of the Dead comics library and DC’s Batman ’89 and Superman ’78 reveals- all these titles and more on the Wednesday, February 17th edition of The Comics Haul. 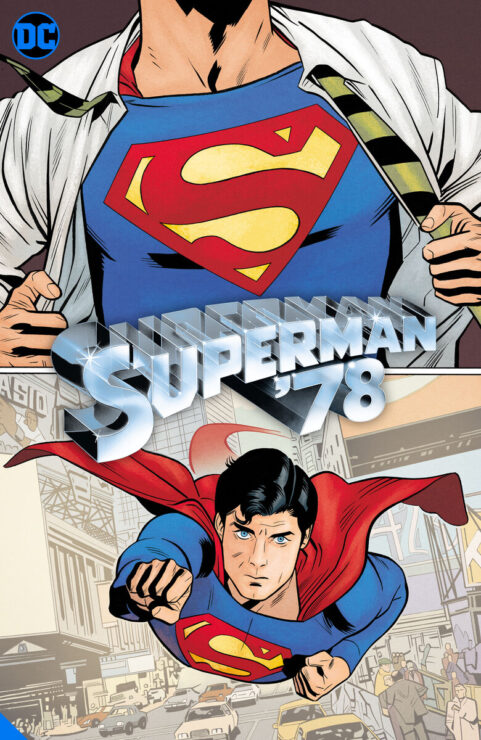 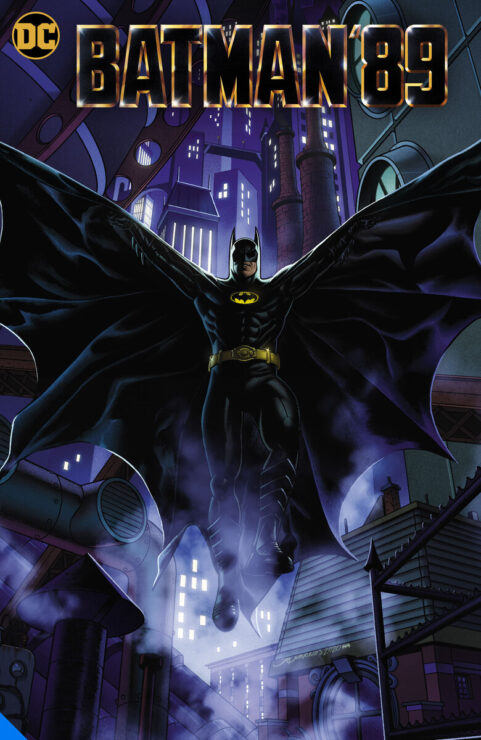 DC’s New Digital First Series– DC has announced that the cinematic worlds of Superman: The Movie and Tim Burton’s Batman will both get their own Digital-First comic series starting in July 2021. First, you’ll believe a man can fly with Superman ’78, written by Rob Venditti with art by Wilfredo Torres. Second, dive into Burton’s gothic vision of Gotham with Batman ’89 by screenwriter Sam Hamm and artist Joe Quinones! Each comic will tell new stories set in the worlds of the film, pulling on loose threads and introducing brand new adventures. The official press release teases movie magic- as close as you can get in a comic- with twelve digital chapters in July that will be printed as physical comics between August and October. 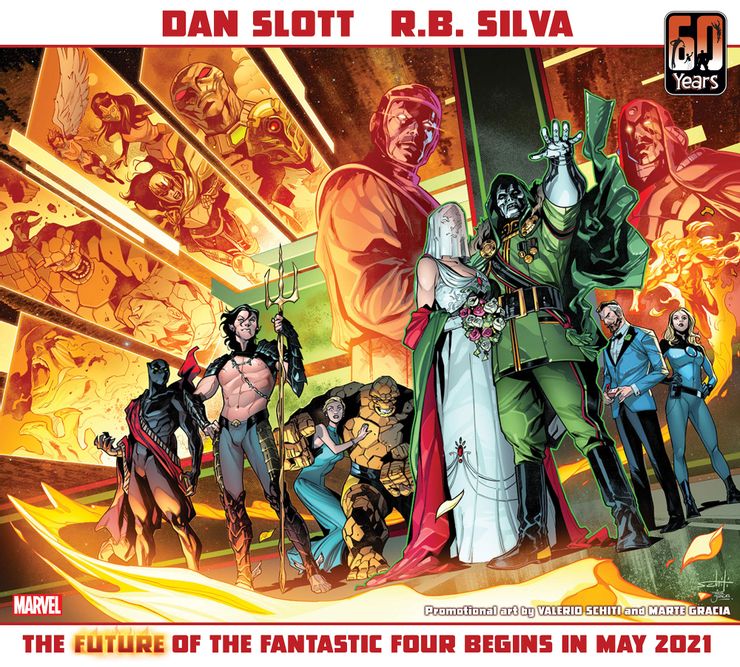 The Future of the Fantastic Four– In celebration of the Fantastic Four’s upcoming 60th Anniversary, Marvel has teased the unthinkable- the wedding of Doctor Doom! And Reed Richards is the best man! In a promotional image by Valerio Schiti and Marte Gracia, Doom and a hidden woman stand in their wedding attire while Mister Fantastic, Invisible Woman, the Human Torch, the Thing, Alicia, Namor, and Black Panther observe the ceremony. The image tagline teases “The Future of the Fantastic Four Begins May 2021” and also features hints of Kang the Conqueror and strife between teammates. Dan Slott and RB Silva will be the creative team headlining this anniversary celebration.

PANEL OF THE WEEK: Best Court of the Dead Webcomic 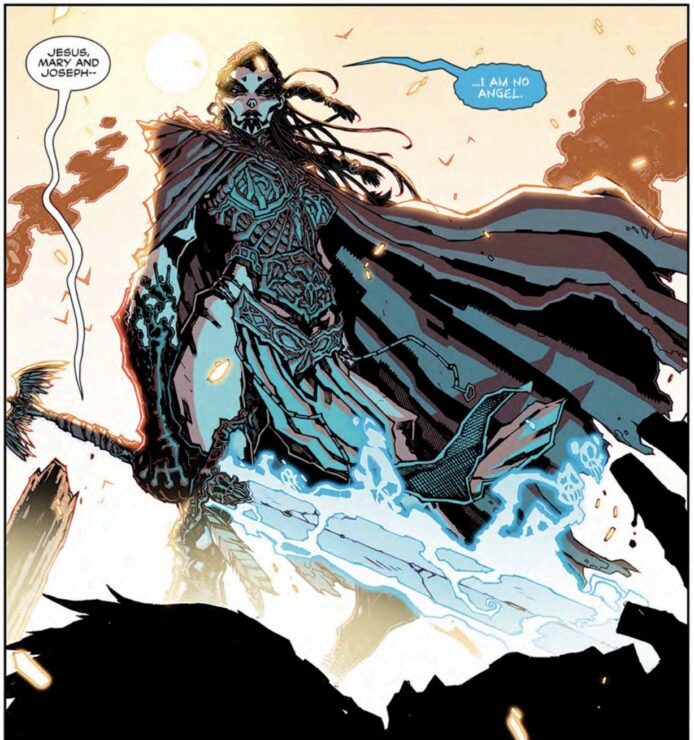 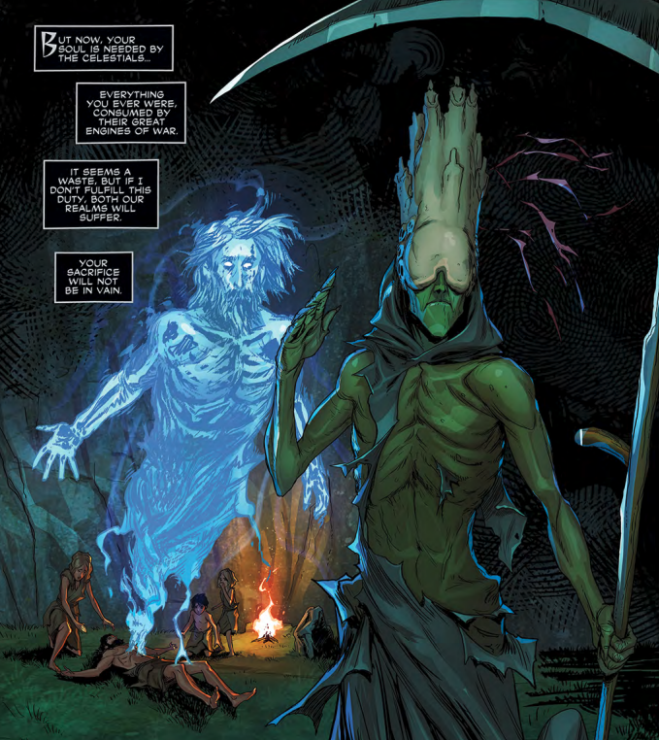 Winner: Call of the Valkyrie. To read the free Court of the Dead webcomics for yourself, click HERE! 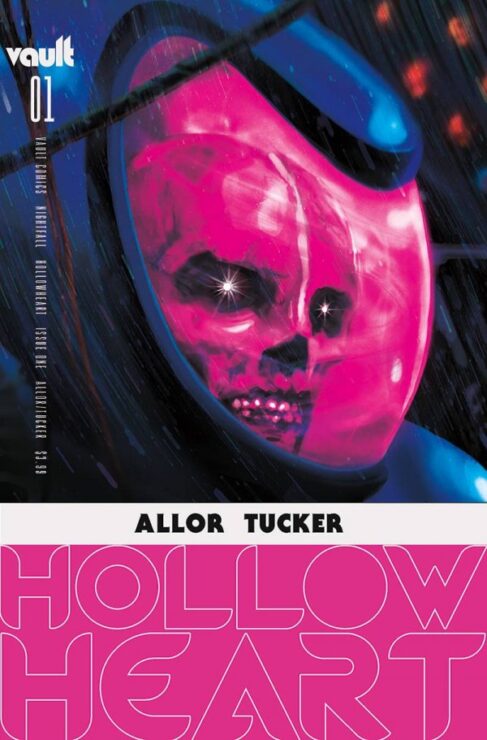 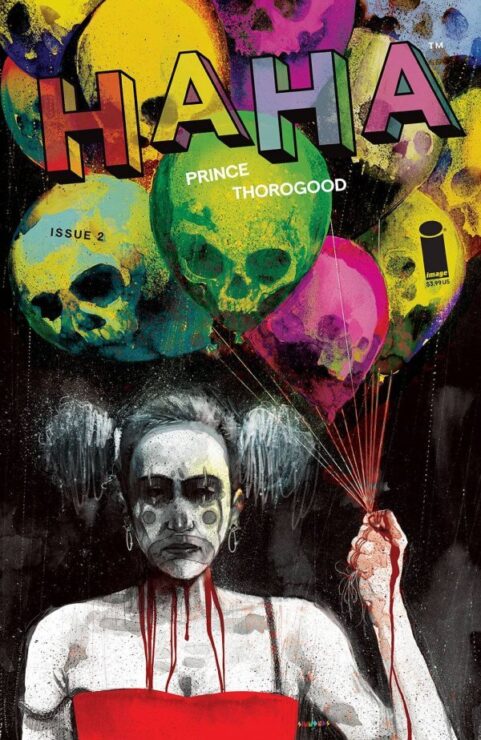 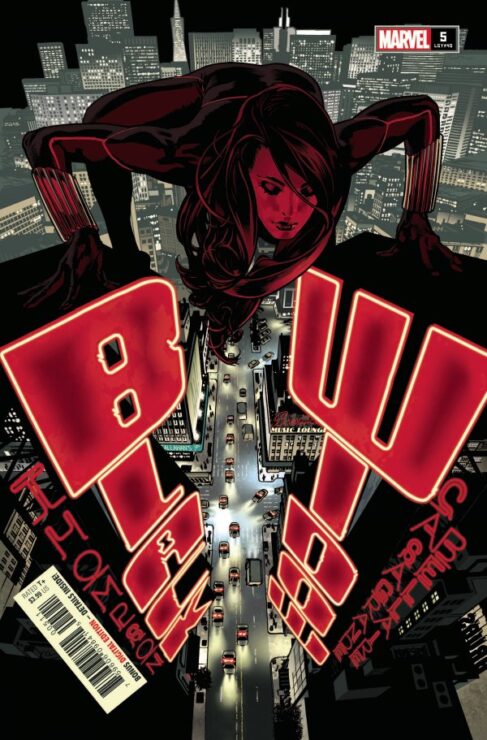 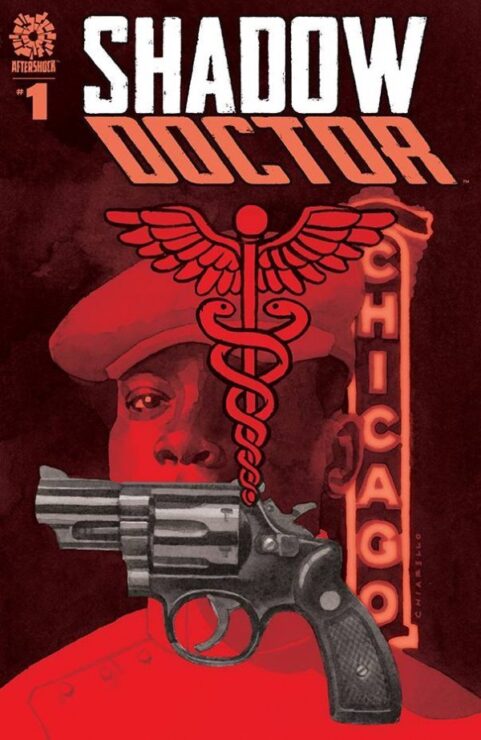 TRADE SHOW: Court of the Dead Comics Omnibus and Shadows of the Underworld OGN 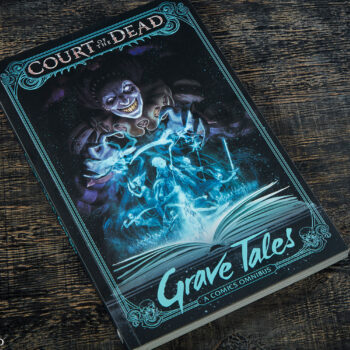 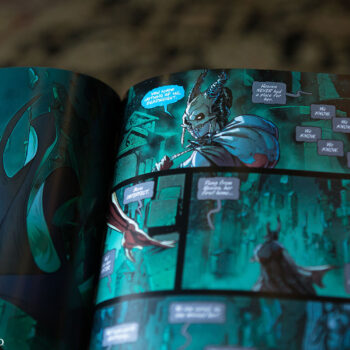 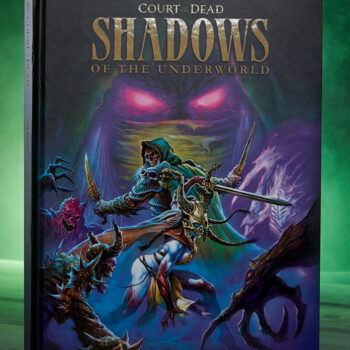 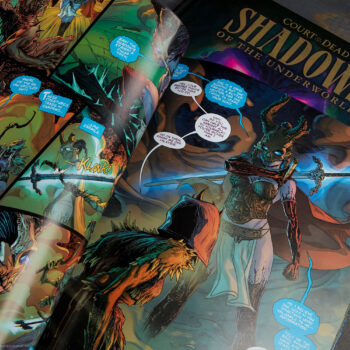 Learn more about the Grave Tales Comic Omnibus and Shadows of the Underworld Graphic Novel, two original Court of the Dead comic publications, at Sideshow.com.

Who is your favorite fictional band/music act in comics?

Listen along to the episode to hear what great responses we got for the latest Holler at the Haul question of the week, and get excited for this year’s new releases!

New Question of the Week (for February 24th): If you had complete creative control over one comic book character, who would it be and why?

For last week’s featured titles and more, be sure to check out the The Comics Haul from February 10th, 2021!