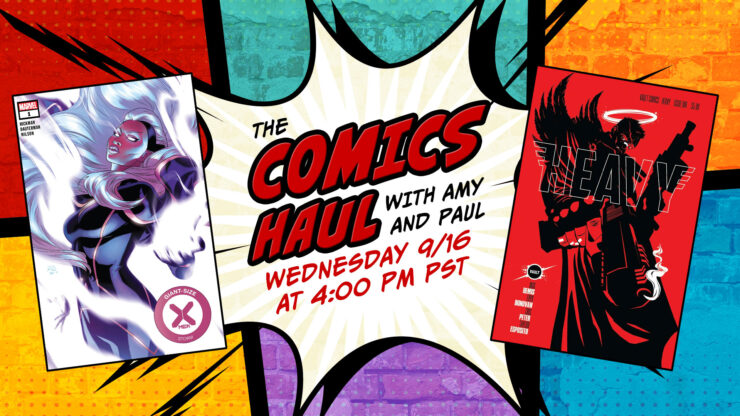 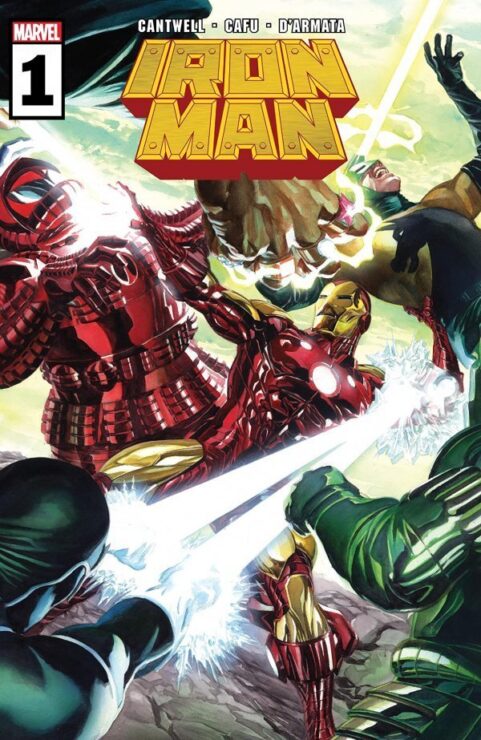 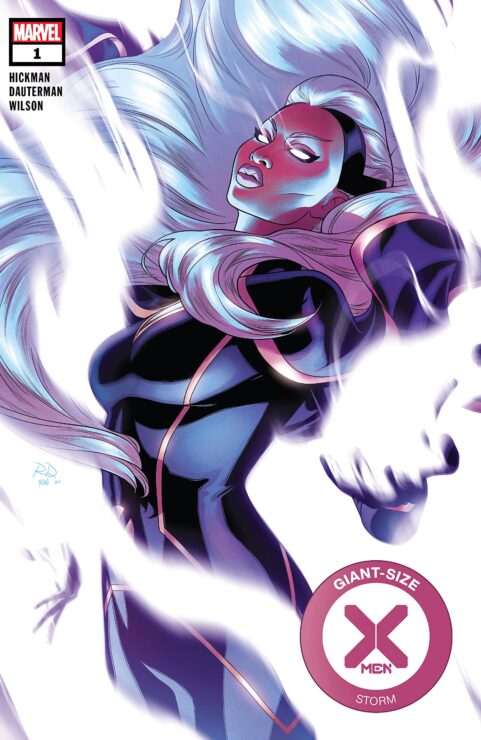 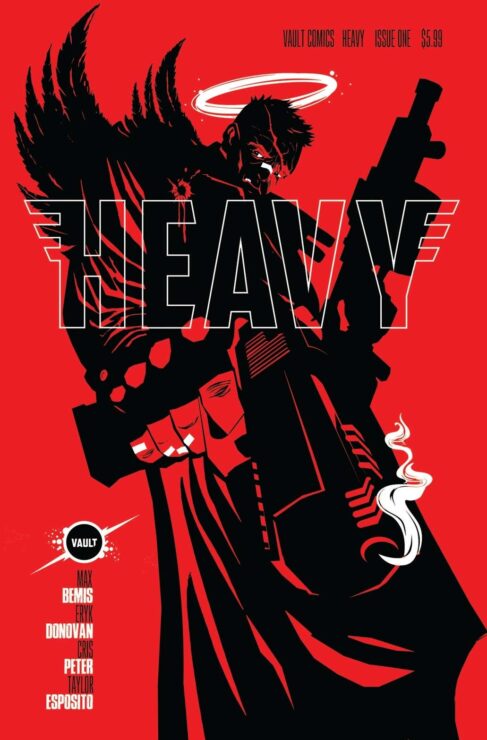 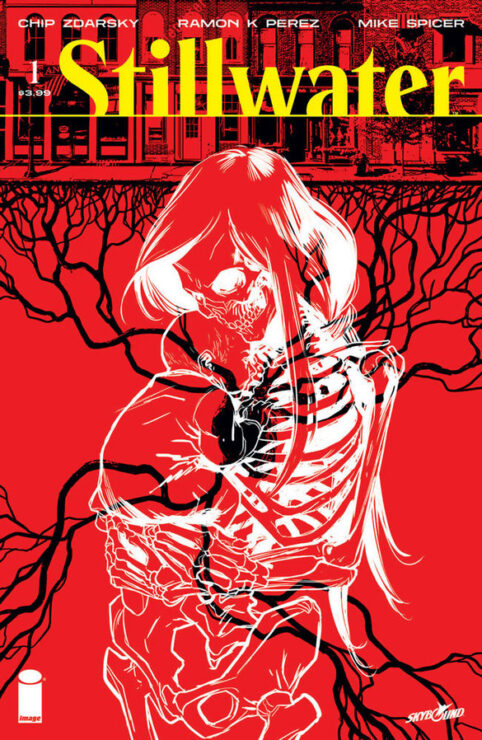 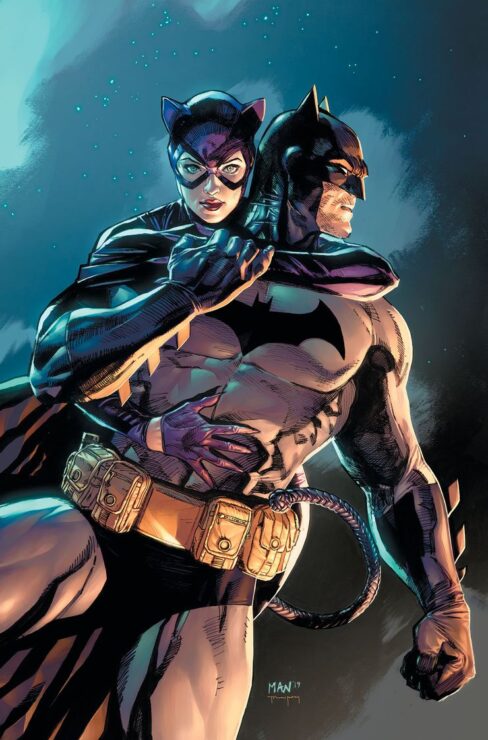 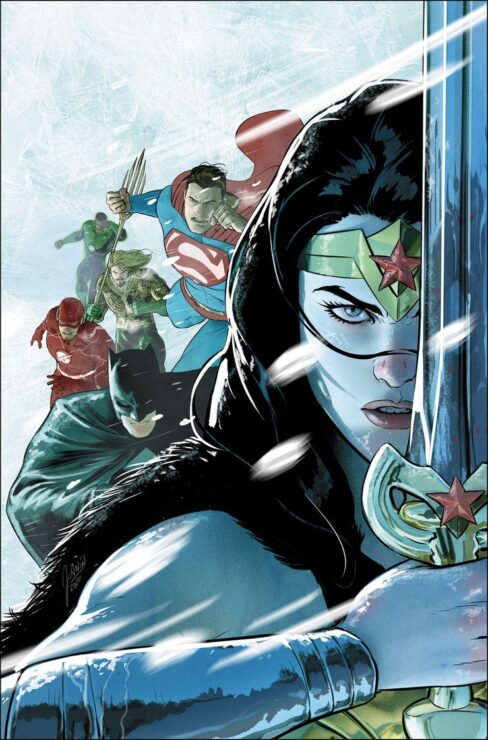 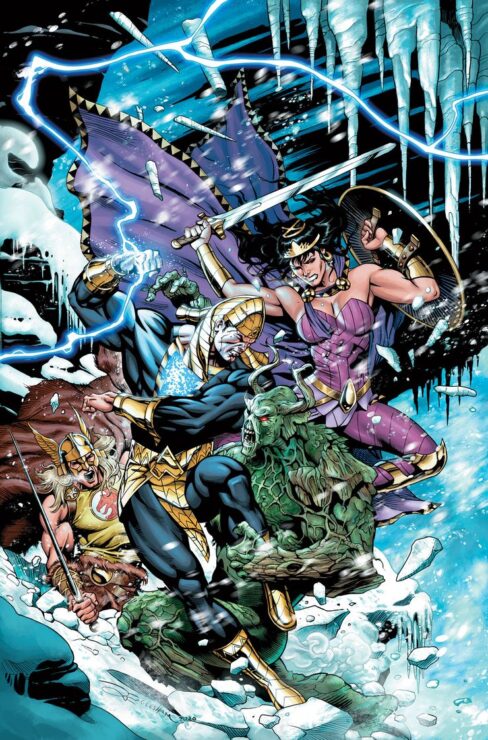 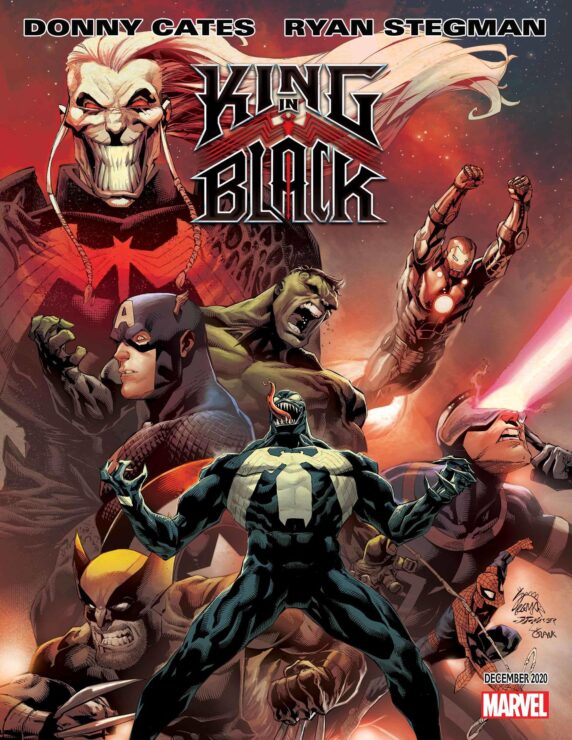 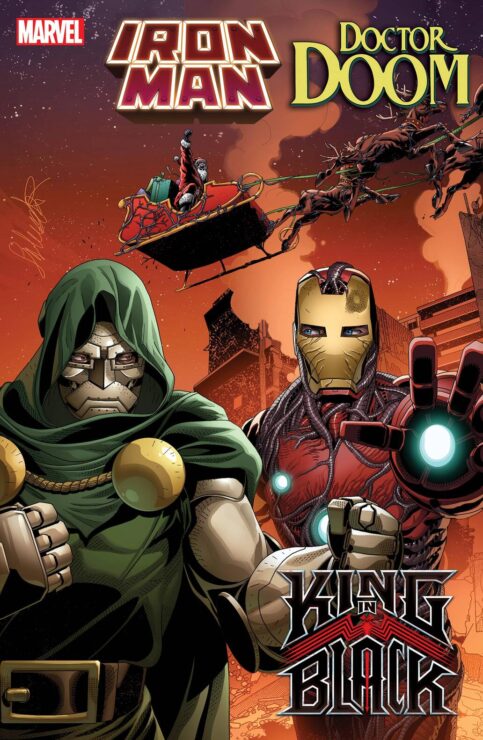 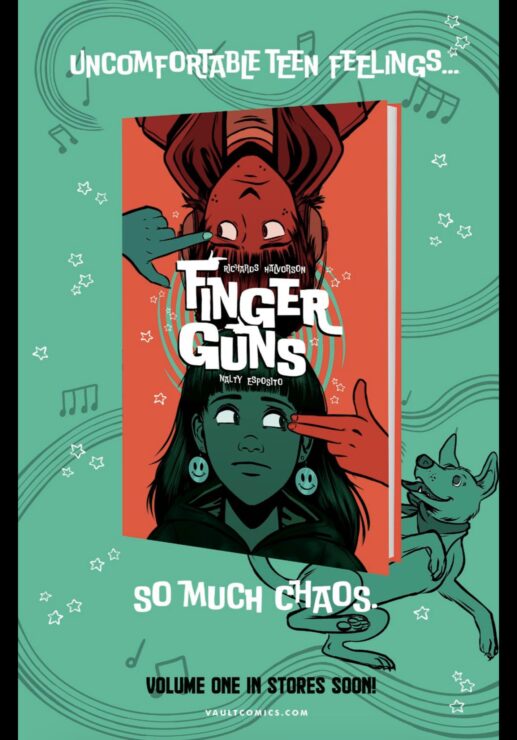 Holler at the Haul Question of the Week

This week, we asked fans, “Do you display your comic books alongside your collectibles? If so, let’s see them!” Here are some of the fantastic responses we got for this prompt: 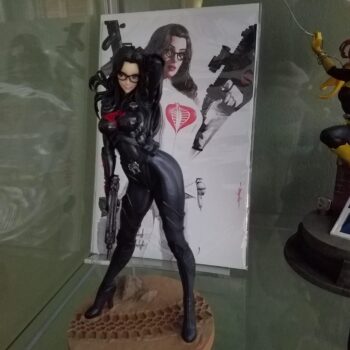 Submitted by Richard Anderson: GI Joe- The Baroness Bishoujo Statue by Kotobukiya, alongside the Mike Mayhew variant cover for GI Joe #273 by IDW 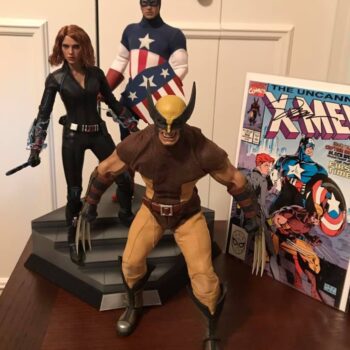 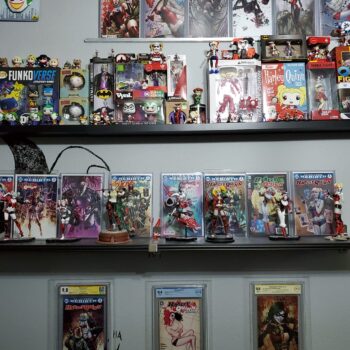 Submitted by Shaun Martin- A wall of DC Collectibles Harley Quinn Statues alongside the covers that inspired them. 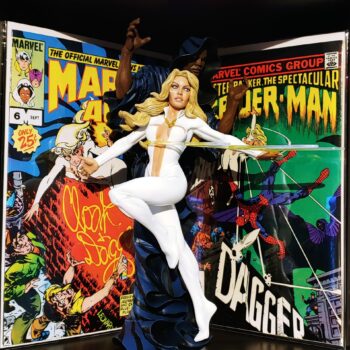 For September 23rd: With the December comic book solicitations coming out from Marvel, DC, and more, what new and upcoming books and events are you most excited for?

For last week’s featured titles and more, be sure to check out the September 9th edition of The Comics Haul!

The Many Mythological Worlds of Rick Riordan