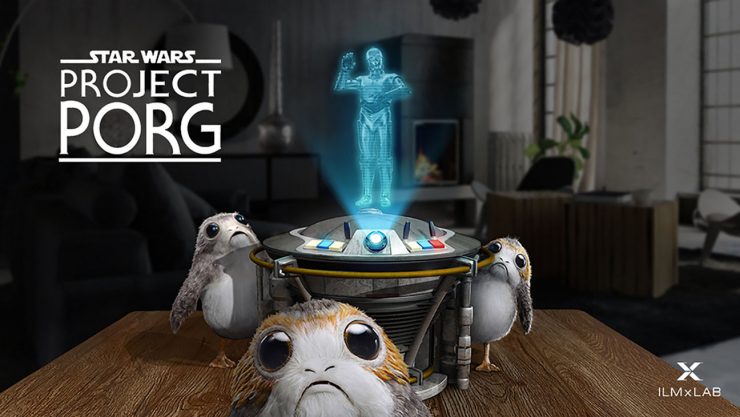 Lucasfilm has announced a new augmented reality project that will let Star Wars fans raise and train their own virtual pet Porgs. Called “Project Porg”, this AR game will feature Anthony Daniels as C-3PO himself, instructing players on how to give the creatures treats and teach them tricks. Project Porg will launch in December for the Magic Leap One AR headset. 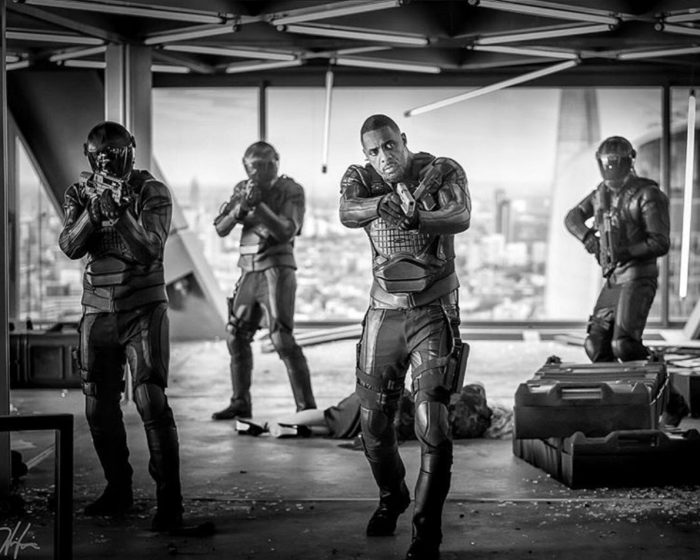 Actor Dwayne Johnson has shared the first image of Idris Elba as the villain in the upcoming action film Hobbs and Shaw. The image was shared on Instagram, featuring Elba as a character named Brixton, surrounded by armed guards. Hobbs and Shaw is a Fast & Furious spinoff set to open in theaters on August 2nd, 2019. 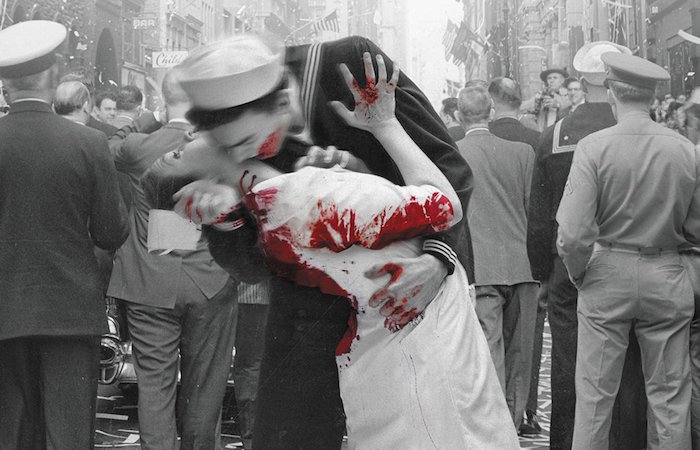 According to The Hollywood Reporter, actor Dave Bautista is in talks to join the upcoming remake of Fantasy Island. Produced by Sony and Blumhouse, this horror remake will star Michael Pena as the host of a mysterious island that traps people in nightmarish scenarios. The film has no premiere date yet.