Netflix’s Locke and Key Expands On An Exciting Universe 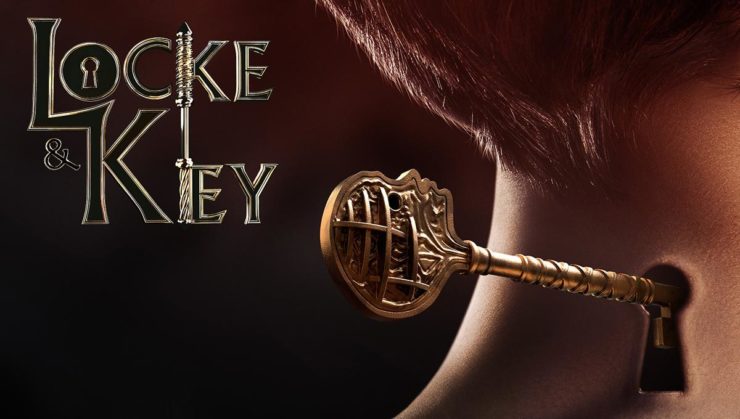 Netflix’s adaptation of Joe Hill’s comic series Locke and Key premiered this weekend. And while there are changes to the story, the changes and additions help bring this fan-favorite comic series into a new light.

Nearly every page of Joe Hill’s Locke and Key has blood, or death, or some horror-driven tension. The comic book is relentlessly intense, and grips you from start to finish. When showrunners Carlton Cuse and Meredith Averill started working on the Netflix series, they tackled the same tensions in new and exciting ways.

In an interview with Entertainment Weekly, comic creator Joe Hill explained that each key in Locke and Key is meant to be some sort of emotional shortcut. Each key is an easy way to deal with a complicated emotion. Using the key feels like a solution, but every shortcut has a consequence. Hill goes on to say that you shouldn’t use shortcuts for your problems, “You need to face them and sometimes acknowledge you can’t solve them.”

Averill and Cuse introduced a few new keys in the show that were never in the comics. For example, the Matchstick Key lights things on fire. Was it just a shortcut for setting fires? No. It was a symbol of rage and regret. A destructive outburst meant to intimidate, not face the underlying emotions. Just as Hill says, “Meredith and Carlton completely clicked to that.” The Matchstick Key, though simple, was meant to inspire fear. 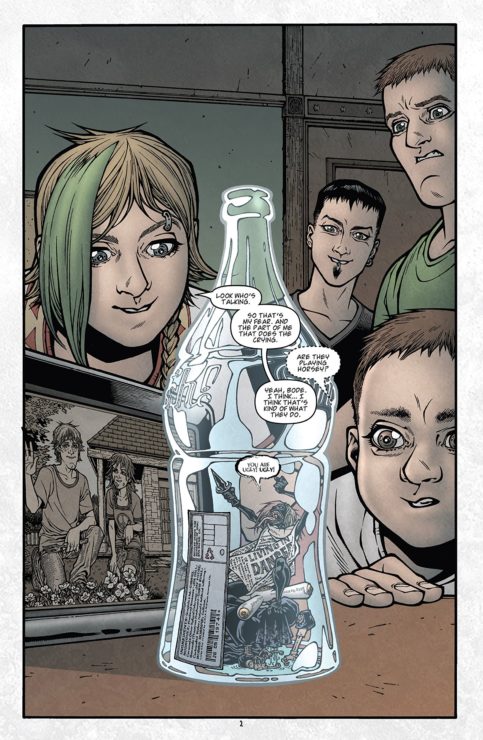 In both the comics and the show, Kinsey Locke uses the Head Key to remove the emotion of fear from her head. This is certainly a shortcut for dealing with her problems, but just like all shortcuts there are consequences. In the comics, Fear is trapped in a glass bottle. In the show, Kinsey tries to kill her Fear by stabbing it and burying it in the woods.

She’s carefree for a while, but ultimately Kinsey uses her fear to protect herself and Bode against Sam Lesser. Her Fear becomes a tool. She also literally has to face her Fear multiple times throughout the show, fighting it or pulling it off of a cruel girl named Eden. 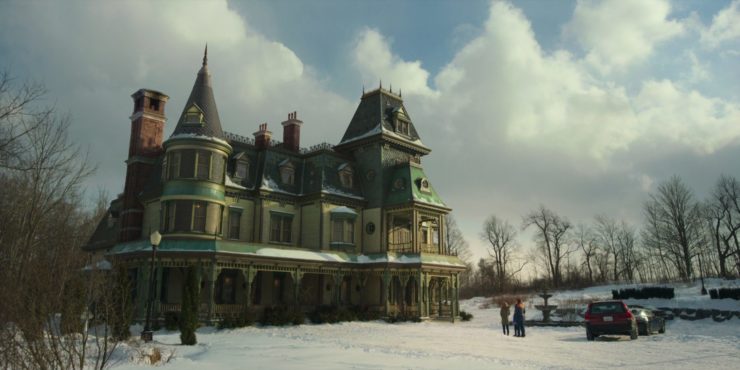 Netflix’s Locke & Key is nowhere near as gory as the comic series. It is tense but tame in comparison. Instead, the show emphasizes the immense sense of wonder surrounding the magic of Keyhouse. Keyhouse is more than just a location, it’s a character. Keyhouse is a house of pure legend, and a magical home of mythic proportion.

And while the creaking floors and quiet lurking dangers may have instilled some sense of dread and horror, Keyhouse is really a place of mystery and exploration . Every door and every key is a portal to a new story. And Keyhouse hosted a truly magical story for all of us.

What did you think of Locke and Key? And what key would you want most? Let us know in the comments and don’t forget to Let Your Geek Sideshow!