New Photos of The Terminator, Battlestar Galactica Series in the Works, and more!

New Photos of The Terminator 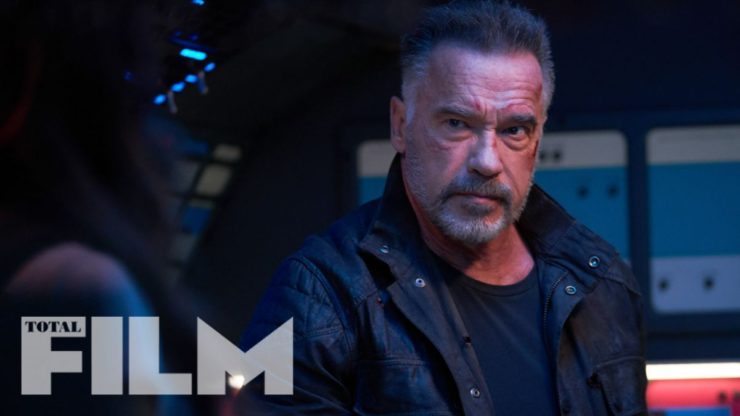 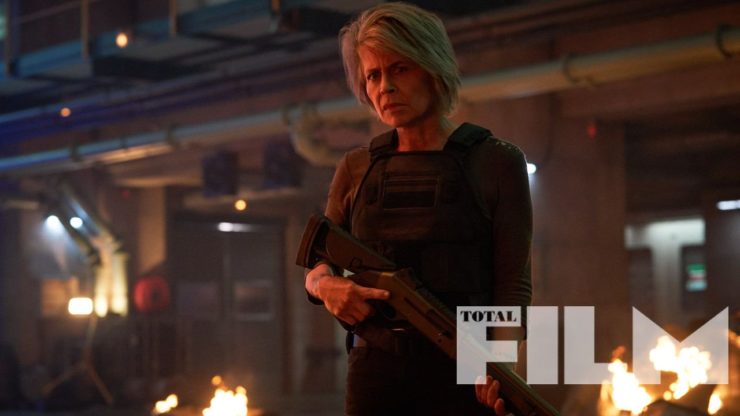 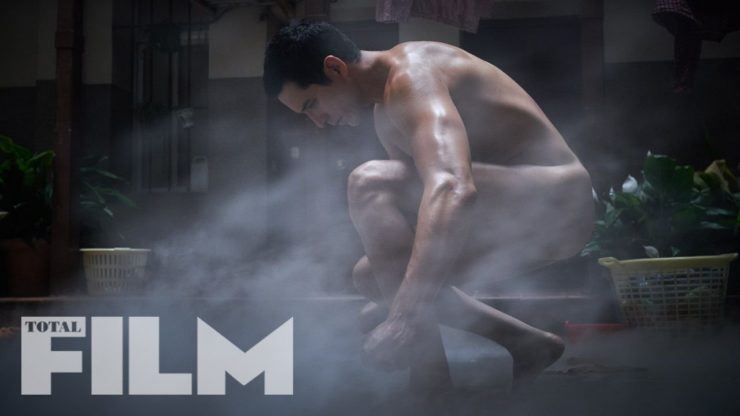 Battlestar Galactica Series in the Works

Dan Aykroyd to reprise his role in Ghostbusters 2020 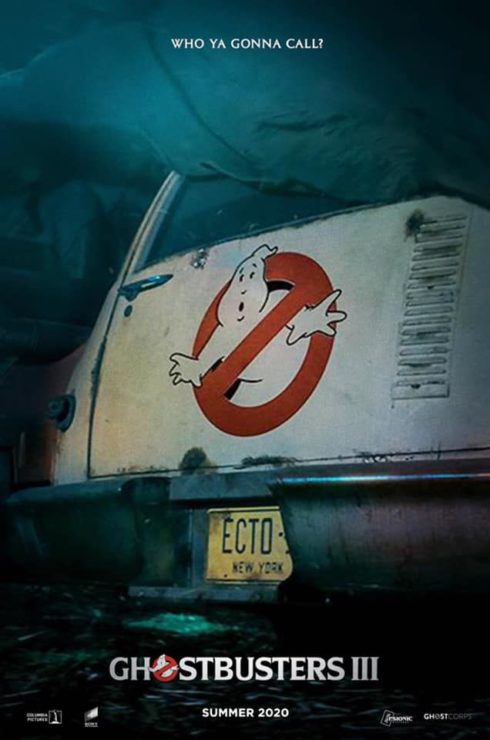 Dan Aykroyd confirmed that he will reprise his role as Ray Stantz in Ghostbusters 2020.  He mentioned that most of the original cast will be joining, as well as the new young stars. Ghostbusters 2020 will appear in theaters on July 10, 2020.