And that’s a wrap! pic.twitter.com/7Zum78l8YL

Director David F. Sandberg confirmed that the Shazam! sequel has wrapped. He shared a photo of the last clapper with the caption, “And that’s a wrap!” Shazam! Fury of the Gods will fly into theaters on June 2, 2023. 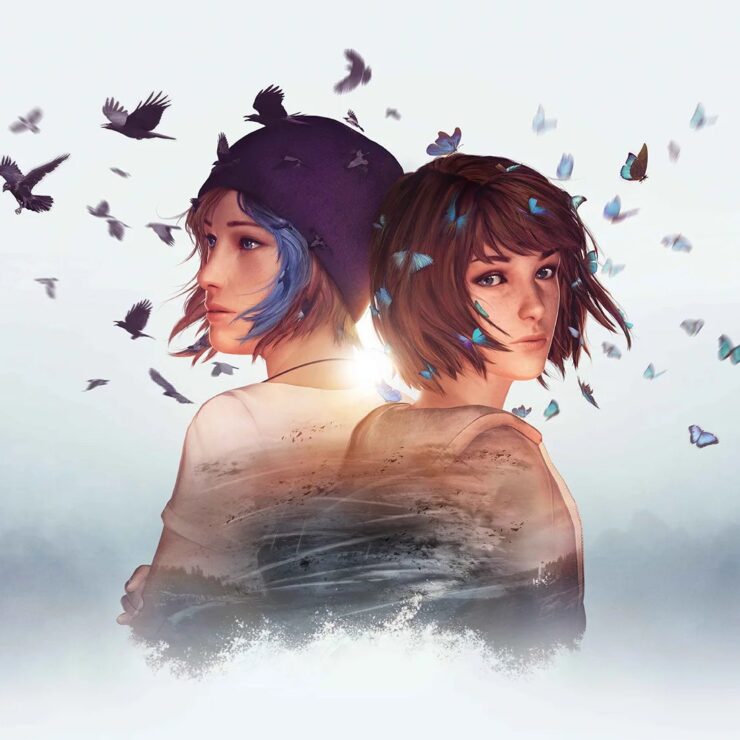 According to The Hollywood Reporter, Singer-songwriter Shawn Mendes is set to join Legendary’s series adaptation of the popular video game Life is Strange. Mendes will serve as an executive producer, and oversee the music for the series. There is no release date for the Life is Strange series at this time.

What We Do in the Shadows Season 3 Premiere