The origin story of a new hero. NAOMI is now officially a series at @TheCW! Many hands/hearts went into bringing this saga to the screen. Thanks to my creative ace Jill Blankenship, the teams at @ARRAYNow + @warnerbrostv, and the extraordinary @kaciwalfall, our Naomi. You shine! pic.twitter.com/gUfh8S5u5k

According to THR, The CW has given DC Comics‘ Naomi a series order. Showrunner Ava DuVernay confirmed the news sharing photos from the set and the pilot episode. Naomi has no premiere date at this time. 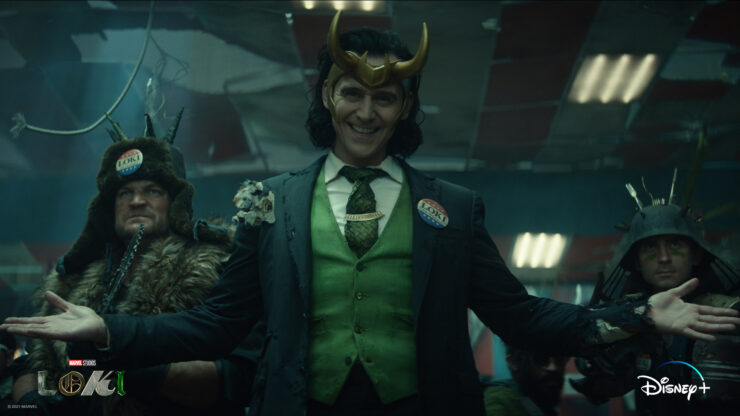 In an interview with Entertainment Weekly, Marvel Studios head Kevin Feige shared an update about their upcoming series Loki. Feige confirmed that Loki will be meeting alternate versions of himself from separate timelines throughout the show. Loki will arrive on Disney+ on June 9th. 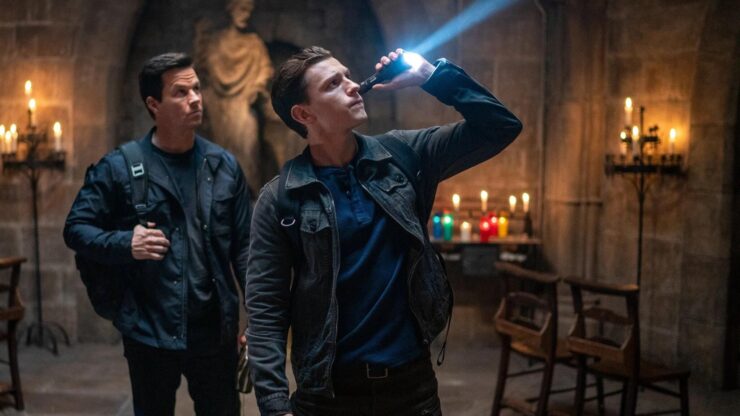 The New York Times released a new photo from the film adaptation of Uncharted. The photo shows Mark Wahlberg’s Sully and Tom Holland’s Nathan Drake. Uncharted is set to premiere in theaters on February 18th, 2022.