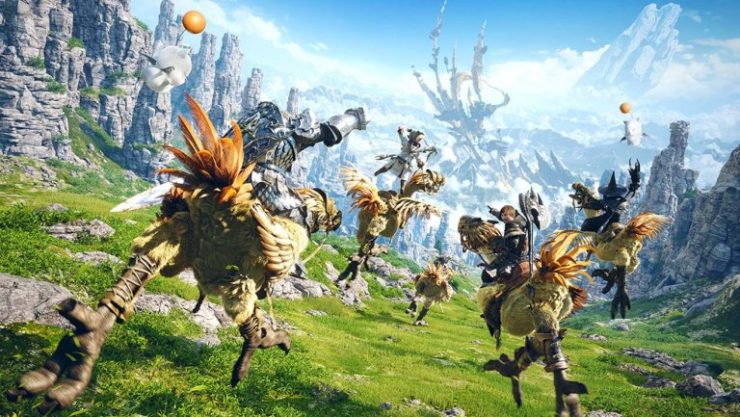 Sony Pictures Entertainment has dropped the official trailer for the new from Charlie’s Angels. The film stars Kristen Steart, Naomi Scott, and Ella Balinska as the three agents working under the mysterious Charles Townsend, played by Sir Patrick Stewart. Charlie’s Angels will be in theaters in November of this year.