According to Deadline, Donal Logue (Gotham) has joined the cast of Sony’s Resident Evil prequel as Brian Irons. Irons is the corrupt Chief of Raccoon City Police Department. Chad Rook (The Flash) and Lily Gao (The Handmaid’s Tale) have also been cast for the film. 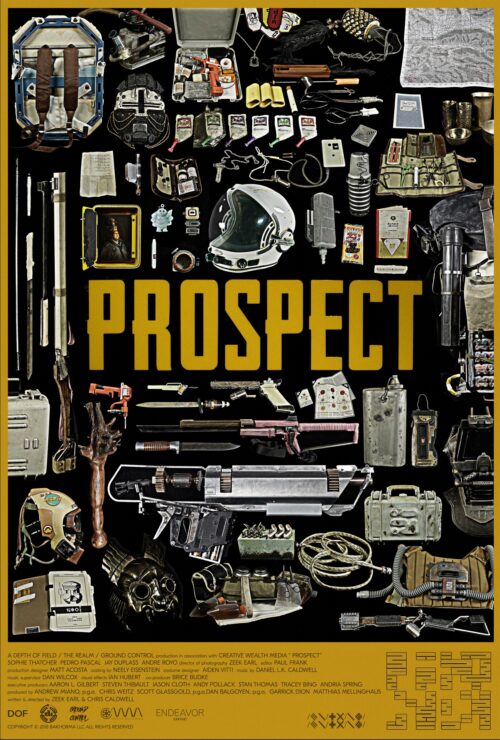 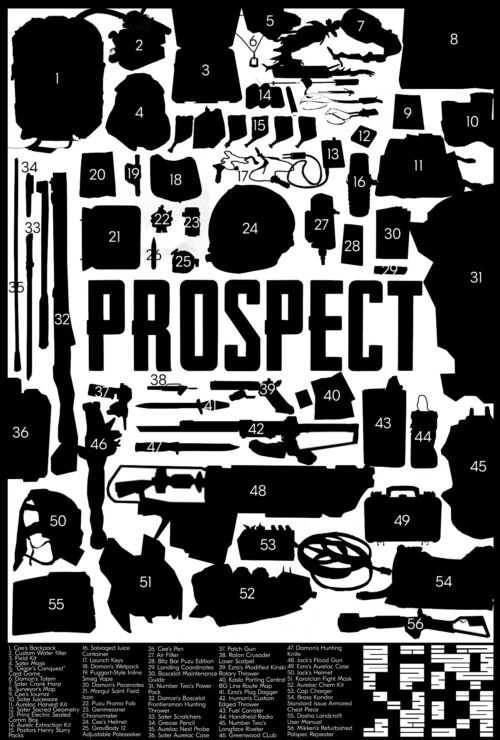 Netflix released a new trailer and two gadget-filled posters for their film Prospect starring Pedro Pascal, star of The Mandalorian. The movie follows a teenage girl and her father as they travel to a remote alien moon, aiming to strike it rich, before they’re greeted by the ruthless inhabitants of the alien moon. Prospect premieres on Netflix today.

According to Deadline, Aliza Vellani has been promoted to series regular on Netflix’s upcoming Sweet Tooth adaptation. Vellani plays Rani Singh, “the warm and loving wife of Dr. Singh, who must find her fortitude to survive in a post-pandemic world.” There is no further news about Sweet Tooth at this time.