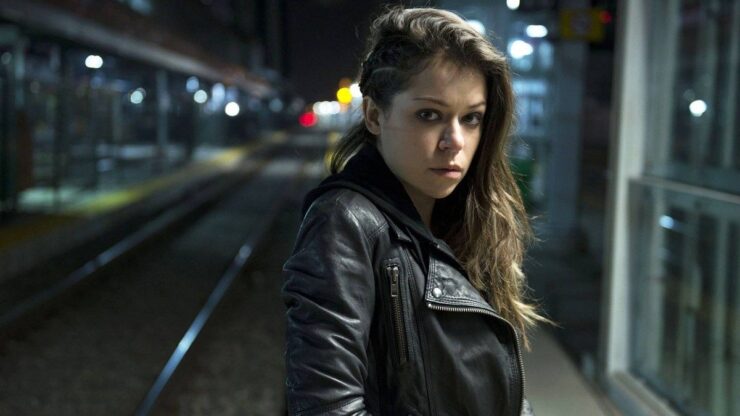 According to Deadline, Tatiana Maslany has been cast in Marvel’s She-Hulk as the titular character. Lead writer Jessica Gao and Mark Ruffalo retweeted the news, welcoming Tatiana into the MCU. There is no further news about She-Hulk at this time.

You didn't think we'd let you down, did ya Puddin'? ♦️ Harley Quinn Season 3 is coming to HBO Max! pic.twitter.com/0r4ewwJroh

The Harley Quinn animated series has been renewed for a third season. The announcement came with a poster of Harley and Ivy sharing a glass of champagne. There is no release date for season 3 of Harley Quinn at this time.

Get ready to explore the DC Multiverse 24/7/365! In January 2021, #DCUNIVERSE is becoming #DCUNIVERSEINFINITE, your new premiere home for DC comics, with more comics than ever, available even earlier than before! Find out more: https://t.co/edERBt2VAT pic.twitter.com/6jjDeC1Wwg

DC Universe is transitioning from a multi-media platform to a massive comics hub. All of their original shows will be moving to HBO Max. The new app, called DC Universe Infinite, will launch in 2021.


Star Wars released a teaser trailer for their upcoming VR Game, Star Wars: Tales from the Galaxy’s Edge. The trailer follows a droid repair technician who crashes on the faraway planet Batuu, where he meets Threepio. Revealing that he is on a top-secret mission with the Resistance, Threepio enlists the player for help as they navigate the dangerous Outer Rim world.