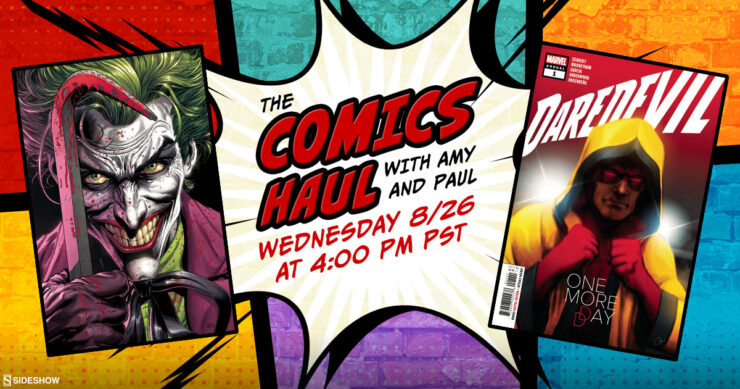 PANEL OF THE WEEK: Monsters 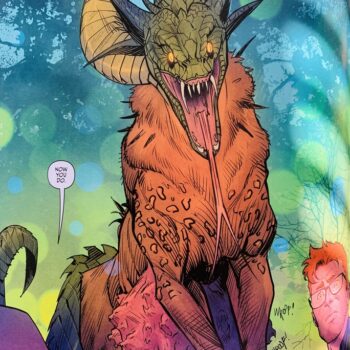 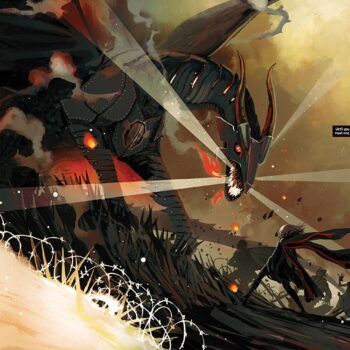 Winner: The Questing Beast, Once and Future #1 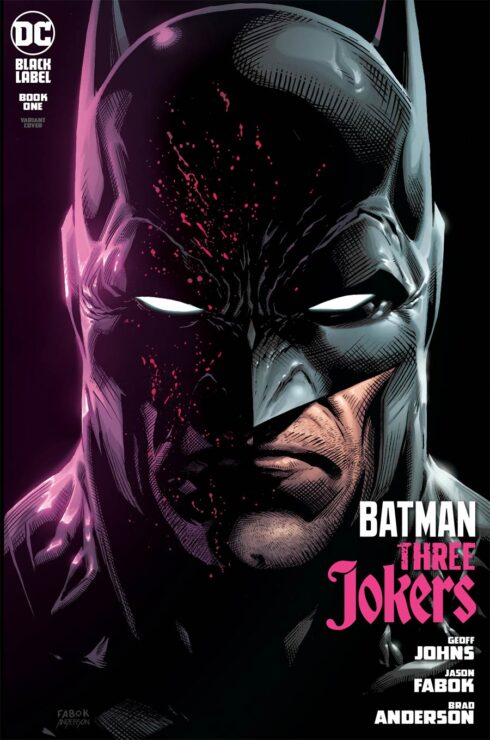 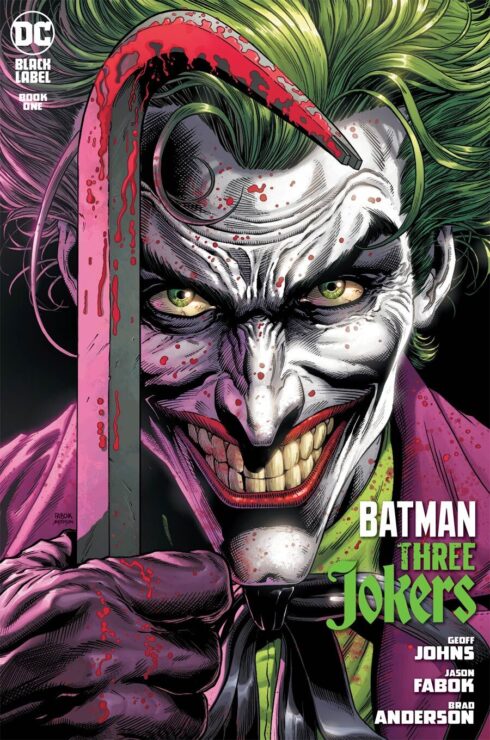 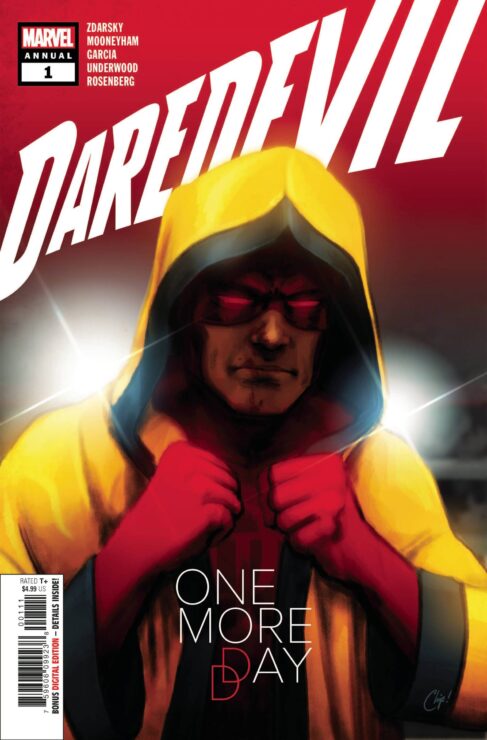 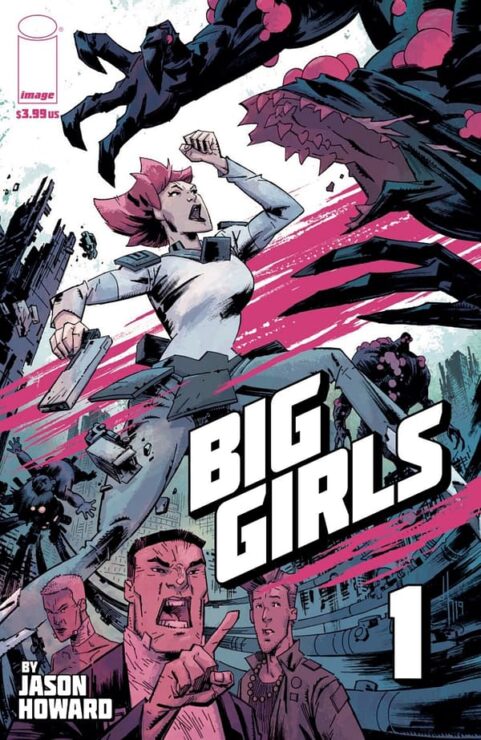 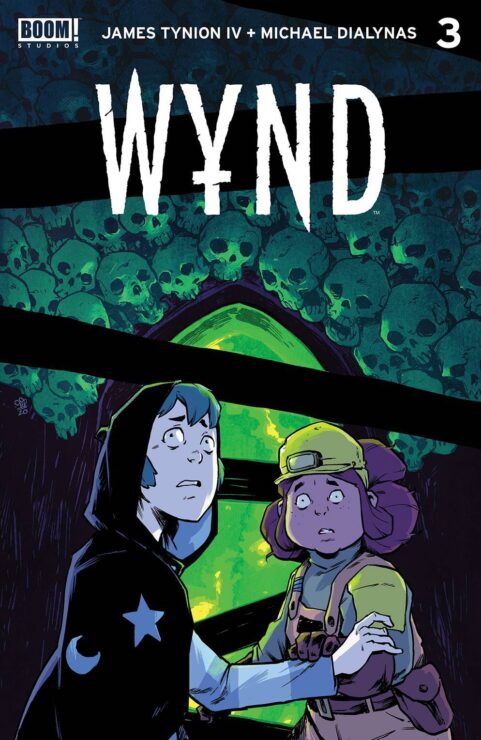 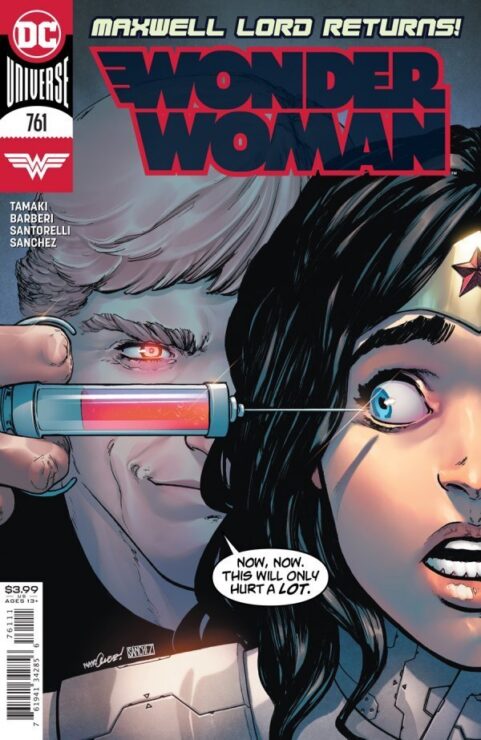 Holler at the Haul Question of the Week (for September 2nd): Did a movie or television series ever inspire you to pick up the comic it was based on? If so, which?