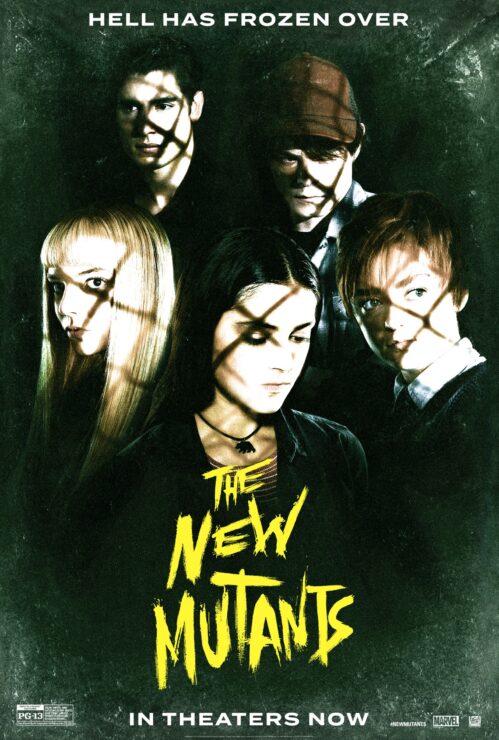 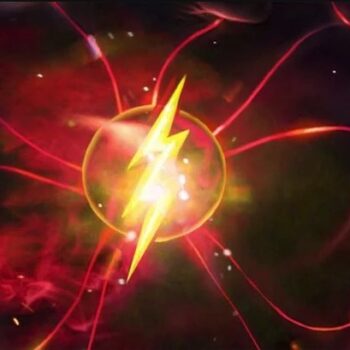 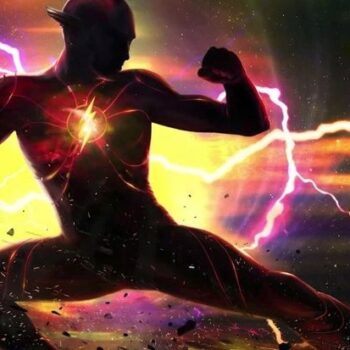 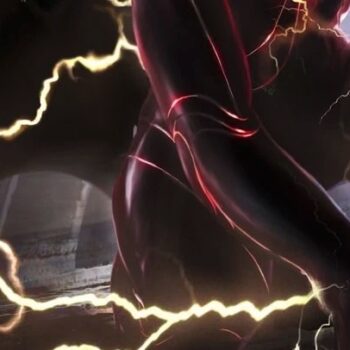 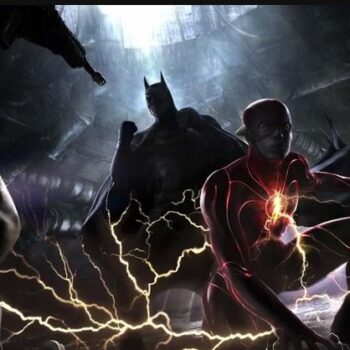 During DC FanDome, DC shared concept art for their upcoming film The Flash, revealing the Scarlet Speedster’s new costume. Director Andy Muschietti said, “As you can see, it’s more organic. Like it’s been built from his friend Bruce Wayne, this time.” We’ll see the new costume built by the Dark Knight himself when The Flash runs into theaters on June 3, 2022. 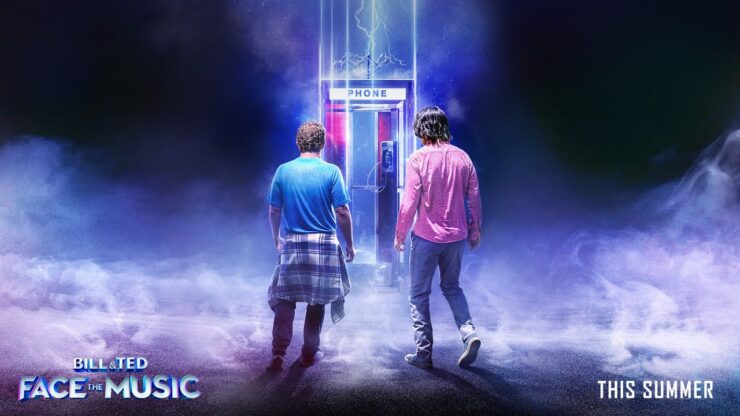 First Look at Raya and the Last Dragon

Entertainment Weekly released the first official image from Disney’s Raya and the Last Dragon. The image shows Raya standing beside her trusty steed Tuk Tuk — a creature described as a cross between a fuzzy bear, and an insect version of an armadillo — while looking out on the fictional kingdom of Kumandra. It was also revealed that actress Kelly Marie Tran will be voicing the main character Raya. Raya and the Last Dragon will fly into theaters on March 12th, 2021.