So far, there have been twelve movies that take place in the world of the X-Men, but only a fraction of the many uncanny, astonishing, and amazing X-Men characters have made it to the big screen. X-Men fans are always eager to get even the tiniest glimpse of their favorite characters in the movies, but the world of the X-Men is enormous—and it keeps growing larger by the day. 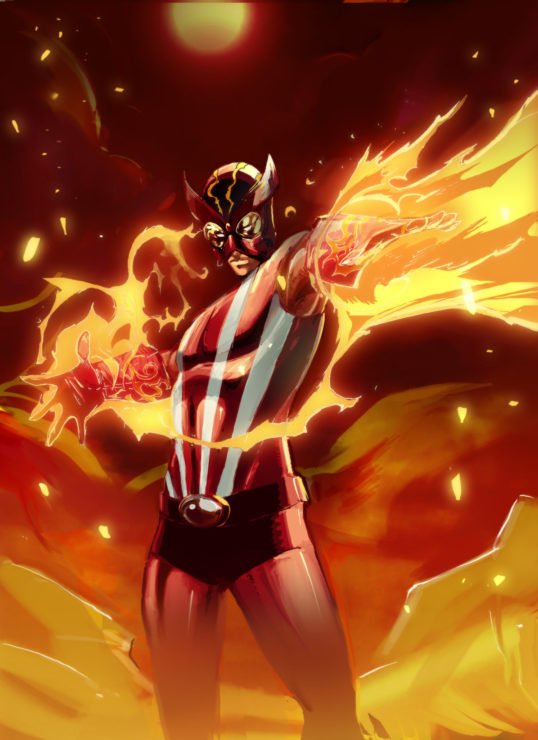 One of the earliest recruits to the second wave of the X-Men team, Sunfire has the ability to absorb the sun’s radiation and emit it as hot, powerful plasma blasts. 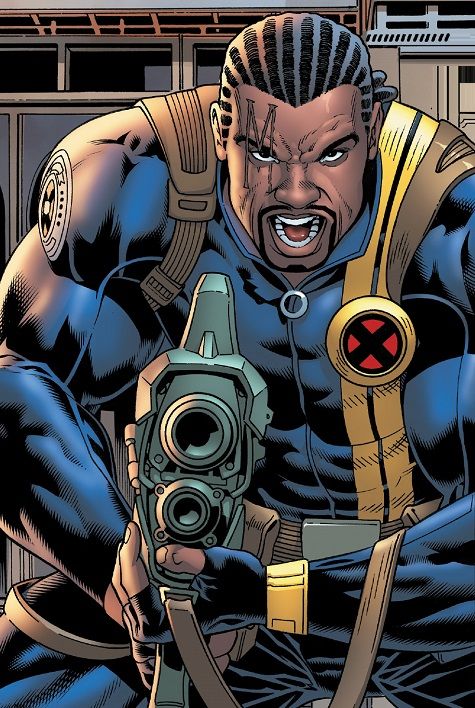 He’s been an X-Man for decades now, but he has had very little screen time to show for it. Given a background role in X-Men: Days of Future Past, Bishop has successfully made the leap from the comic book page; but he has yet to play as prominent of a role as he does in the comics.

A time-traveling mutant with the ability to absorb and redirect energy, Bishop is one of the more difficult X-Men characters for writers to integrate into the fold. Time travel stories can be tricky—and they don’t always go over well with fans—which seems to keep Bishop perennially sitting on the sidelines. 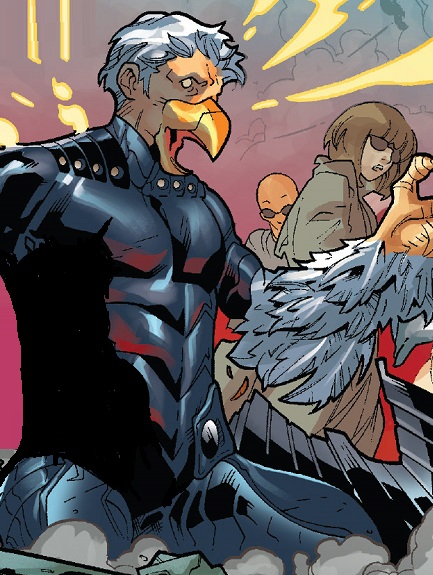 Sometimes mutants lose the genetic lottery and wind up with powers that aren’t so useful. Beak is the prime example of a mutant whose powers won’t ever make him the heavyweight in any battle against superpowered villains. Instead, what Beak is good at is making friends and building relationships.

Diplomacy doesn’t make for an action-packed X-Men movie, but it does show the diversity that exists in the mutant world. The X-Men have often been criticized for featuring characters who, despite being mutants, all look like the beautiful people of the world. Beak bucks that trend and shows the other side of mutantkind. 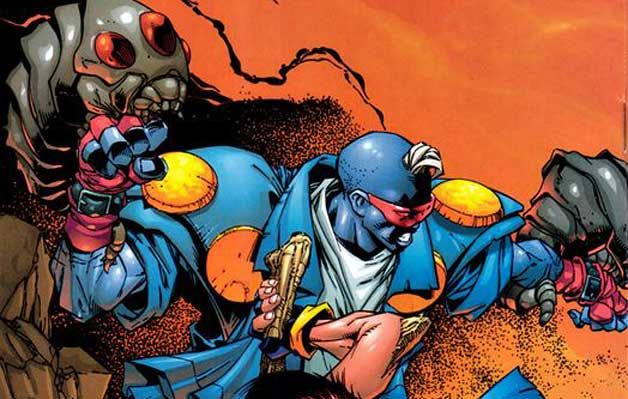 Sometimes mocked or even maligned, Maggott has proven to be a divisive character among X-Men enthusiasts. Some fans love him, while others want to see him removed from the X-Men canon entirely. No matter how you feel about Maggott, however, it’s hard to deny that the sentiment surrounding him reflects the mutant experience perfectly.

Maggott has one of the weirder powers in the X-Men team. Instead of a typical digestive system, he has two semi-aware slugs that devour external matter and convert it into energy that gives him superhuman strength, stamina, and durability. Love him or hate him, it would still be pretty cool to see how creators would approach showing Maggott on the big screen. 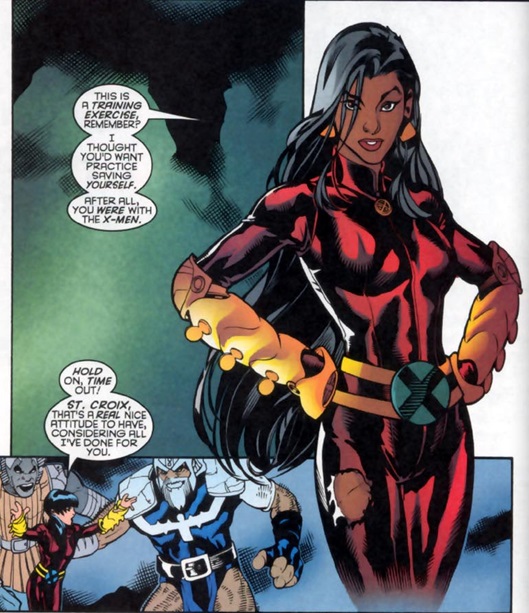 M’s power is perfection. She’s super-strong, she’s fast, she can fly, she has telepathic and telekinetic abilities, she’s a genius, she has a healing factor, she has super hearing and super vision, and, to top it off, she’s beautiful. In the realm of mutants, M has it all.

Even so, apart from the Generation X pilot, M has never made it to the movie world. With her vast array of powers, M seems like she would be a shoo-in for becoming a fan favorite among audience members who don’t already know about the character. 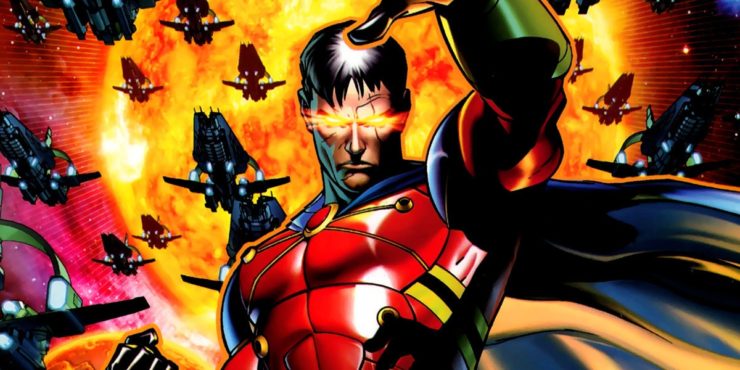 We’ve seen Cyclops, we’ve seen Havok, and we’ve even seen the cosmic side of the X-Men universe. What we haven’t yet seen is Vulcan, formidable X-Men adversary and the long-lost brother of both Cyclops and Havok.

Vulcan is mutant with energy manipulation powers that are off the charts. With a lifetime of family drama, and powers capable of destroying the world, Vulcan would make one of the better villains in an X-Men movie. 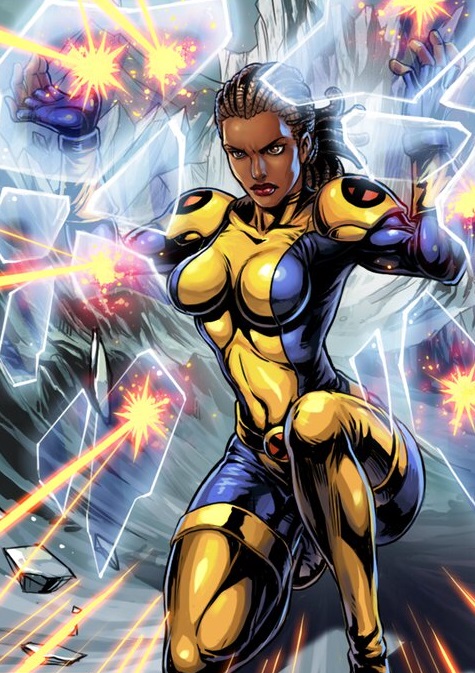 Not everyone with super powers is interested in becoming an adventurer and saving the world, and Cecilia Reyes is one of them. Never taking a code name of her own, Cecilia is a mutant who just wants to live a quiet, normal life.

A medical doctor with the ability to construct force fields, Cecilia Reyes is just as effective as a healer as she is an X-Man, showing that one doesn’t need to use powers to be a hero. Cecilia Reyes was slated to appear in the New Mutants film, but those plans are up in the air as Marvel Studios reclaims its X-Men properties. 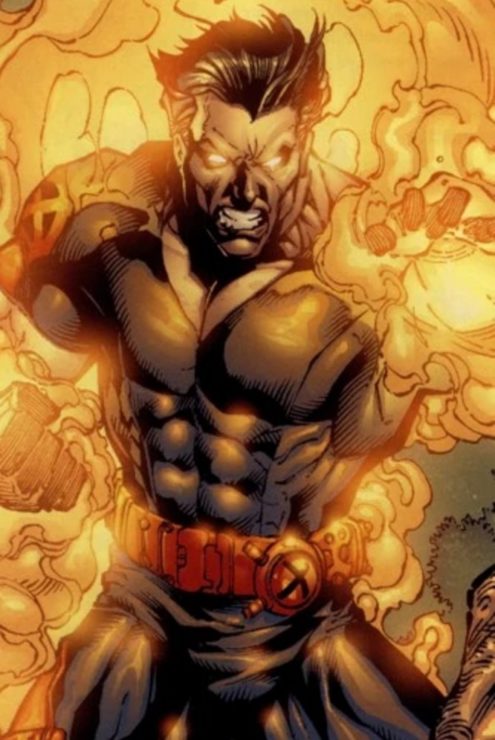 He’s handsome, he’s wealthy, and he has a rivalry with Warren Worthington III, the high-flying mutant known as Archangel. Every film series needs a love triangle to keep things interesting, and Thunderbird’s competition with Archangel for Psylocke’s heart would create interesting character interplay.

Like Sunfire, Thunderbird also has the ability to manipulate solar plasma, making him a formidable member of any X-Men squad. 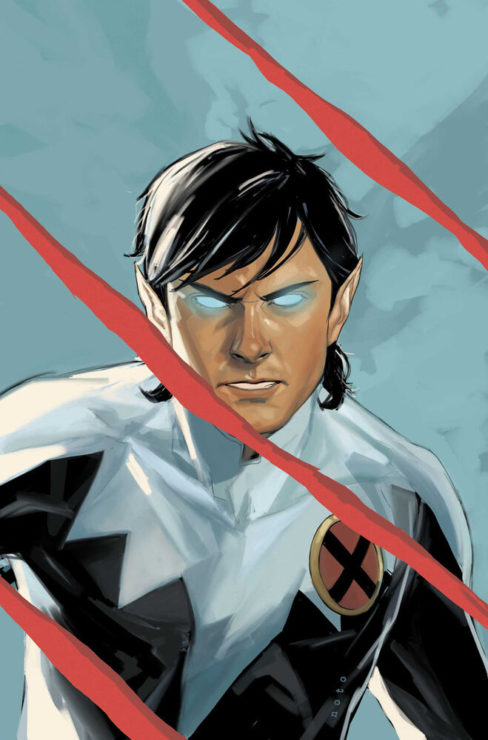 One of the original members of Alpha Flight, Northstar has come to hold greater meaning for some comics fans. As the first openly gay character in the Marvel universe, his presence on the X-Men team signifies recognition of real-life adversity.

A mutant with the power to fly and move at superhuman speeds, Northstar would make a great resident speedster for the X-Men. 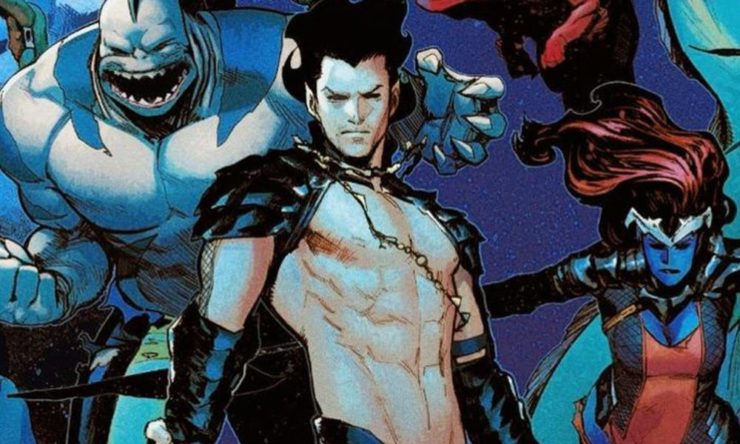 The mutant from Atlantis has been absent in all of Marvel’s cinematic output to date. While that’s bound to change in the relative near future, there’s no guarantee that Namor will make an appearance as an X-Man.

Though he has a long-established relationship with the team, Namor has often gone it alone in his quest to defend the oceans. As his adventures make their way to the Marvel Cinematic Universe, don’t be surprised if the X-Men are in the picture somewhere, too.

He made a brief appearance in X-Men Origins: Wolverine, but his time on screen left much to be desired. Movie producers have been trying to bring the charming Cajun mutant to the screen for years, but have had little success in doing so.

Despite his immense popularity, Gambit is a tough nut for film producers to crack. He’s one of the more likely candidates to eventually make it to the screen, but he has yet to show appear prominently in any of the X-Men films.

With so many characters to choose from, filmmakers still have their pick of little known and previously unseen X-Men. This is good news for everyone, as it means that there are still many stories to tell and that fans still have a chance to see their favorite characters on screen.

Which X-Men character would you like to see in the movies? Let us know in the comments below!