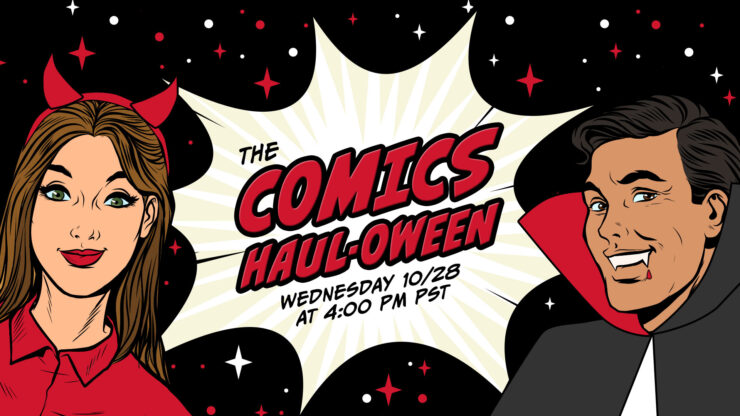 Happy Haul-oween! Celebrate Spooktacular 2020 with a treat-filled selection of trade paperbacks to fit every creeptastic costume. Paul and Amy will share their favorite vampire, ghost, and werewolf graphic novels and then chill your spines with true-life tales of comic book collecting horrors submitted by listeners just like you.

Don’t miss this and more Spooktacular fun on the latest episode of The Comics Haul!

PANEL OF THE WEEK: Best Zombie 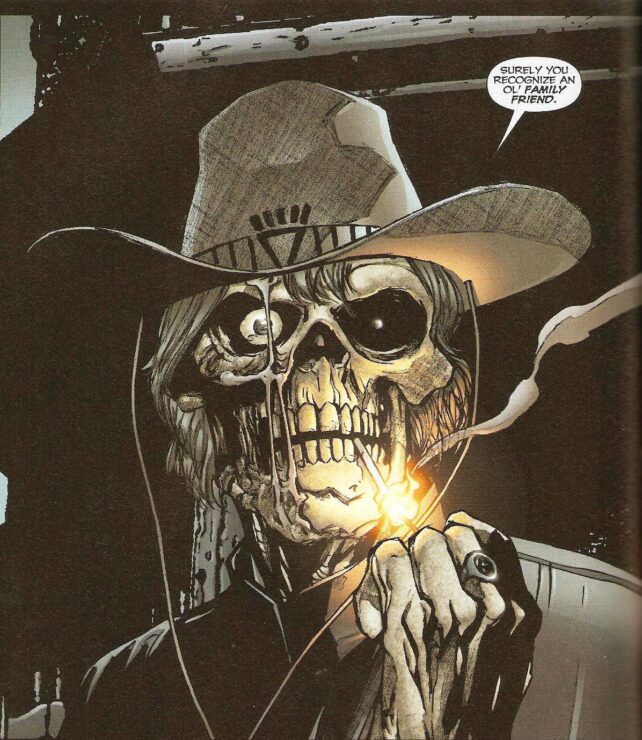 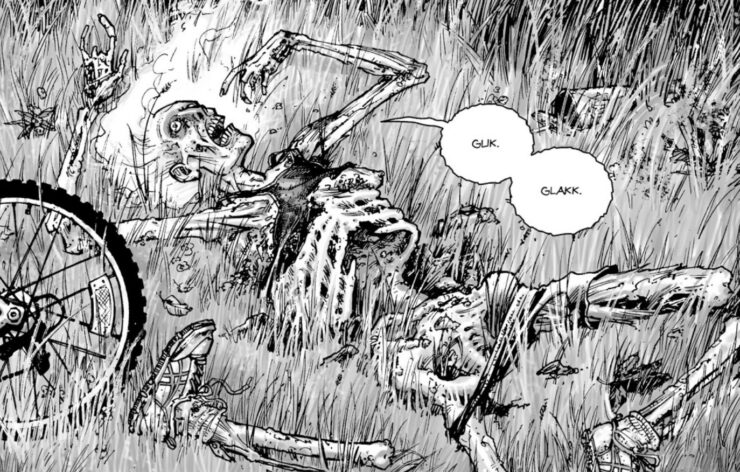 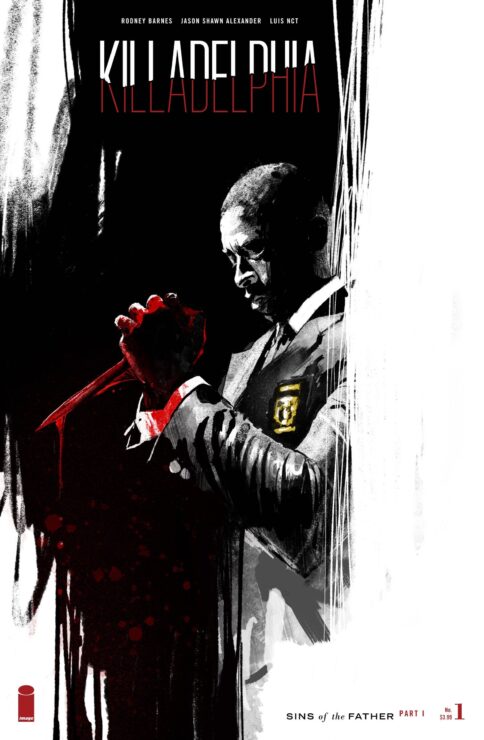 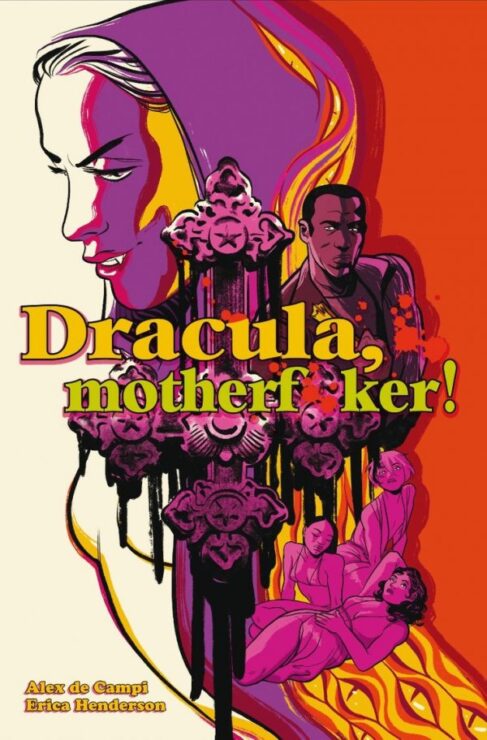 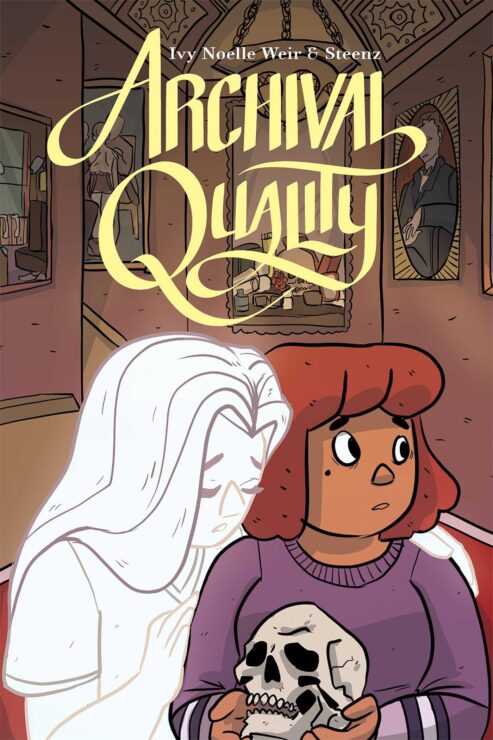 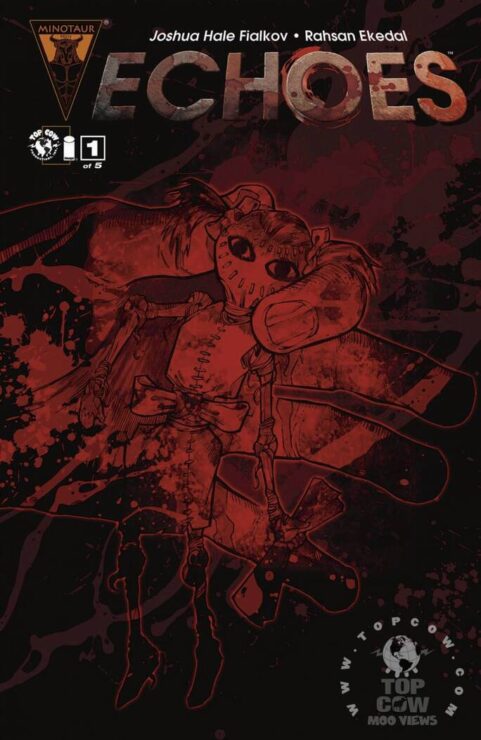 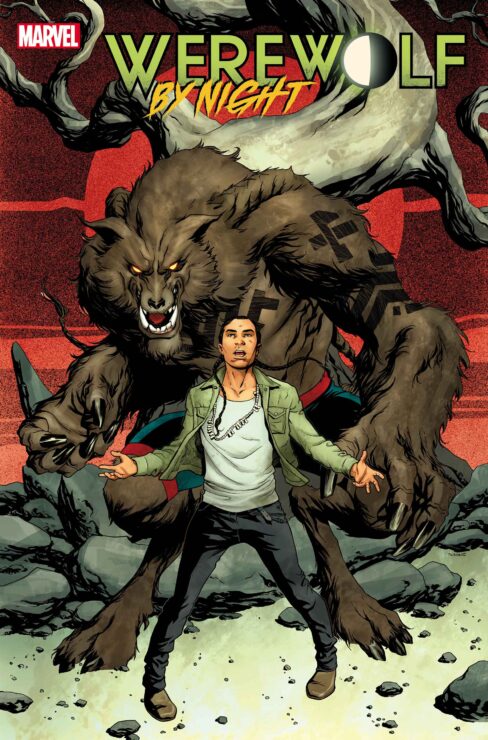 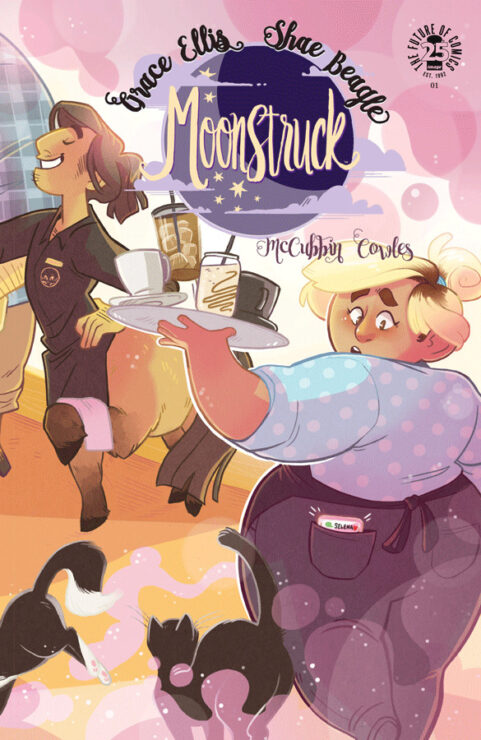 Holler at the Haul Question of the Week (from October 28th)

What real-life comic book horror stories have you experienced? Chill our spines with your true tales of torn pages, bent covers, and lost or stolen collections!

We have moved six times in the last three years, and I have a large comic collection. We hired some moving guys, and I was watching them closely when they started to grab the long boxes. One of them somehow ripped the box open at the back, and all the comics went spilling onto the ground! Luckily, I have my books bagged and boarded, and they just spilled out onto the pavement, but I almost had a heart attack. I think I only lost one that got caught underneath all the rest and was bent in half in its bag and board.

I had some comics in my bathroom (was moving stuff around and I thought they’d be safe in there for some reason). My wife decided to try her hand at fixing the toilet and didn’t shut the water off! Flooded the whole bathroom and I lost about 20 comics.

Purchased Nick Fury, Agent of SHIELD #4, with an awesome Steranko cover, and as I removed it from the bag… the tape on the flap attached itself to the cover and I ripped the cover! Rookie mistake, but lesson learned.

When I was 19, I owed 4 months of rent and had to dip out the window, leaving behind my Amazing Spiderman #300 that I paid $300 for (crying emoji). The landlord was pounding on the door, it was hung up high on the wall. So I jumped out the window and into my friend’s car, and that was that.

I collected X-Men, Spider-Man, Punisher, and the Hulk from the 70’s thru 90’s. Had them stored at my mom’s place, but I guess while I was traveling all over the planet, my kid brother found and sold most of them…sigh….family.

I bought a nice copy of Thor #152 by Jack Kirby and Stan Lee. I get the book, open up the sleeve, and take a look at it and I am happy with the price paid and condition it is in. I put the comic back in the sleeve and it won’t go in. Why you ask? The damn piece of tape that holds down the flap of the comic bag attached itself to the front cover of the book. I tried to gently remove it. Nope, no luck, it started tearing the cover. So, yes, it ruined the comic as it now has a lovely piece of tape on it. I have since quit using normal bags, I now use resealable bags. Harsh lesson learned.

For last week’s featured titles and more, be sure to check out the October 21st edition of The Comics Haul!

5 Times The Joker Took it Too Far