PANEL OF THE WEEK: Characters with Swords 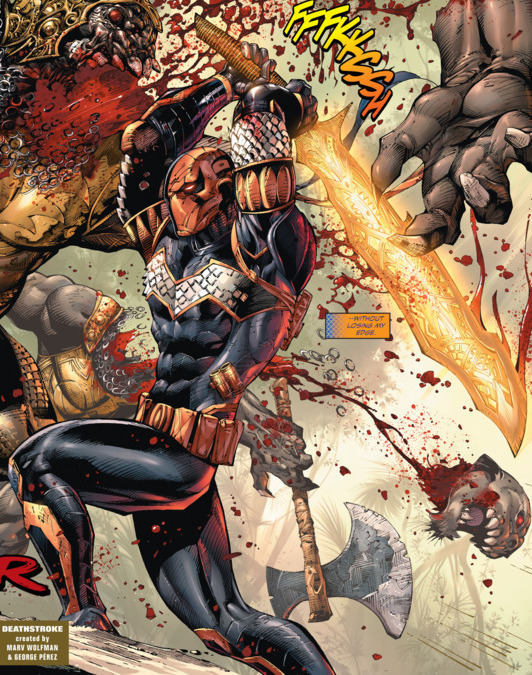 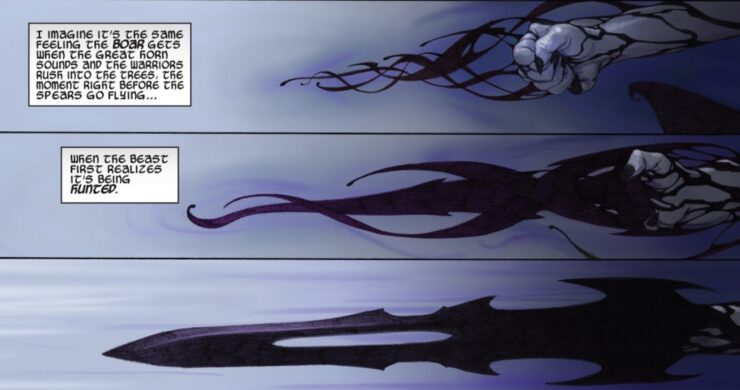 Winner: Gorr the God-Butcher and All-Black the Necrosword 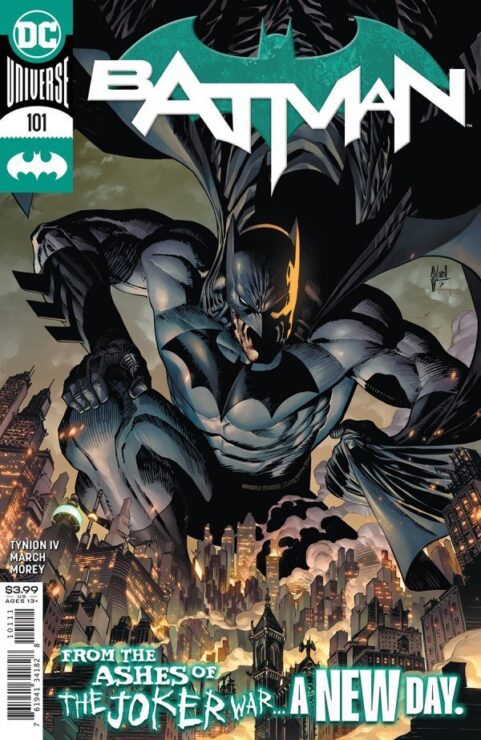 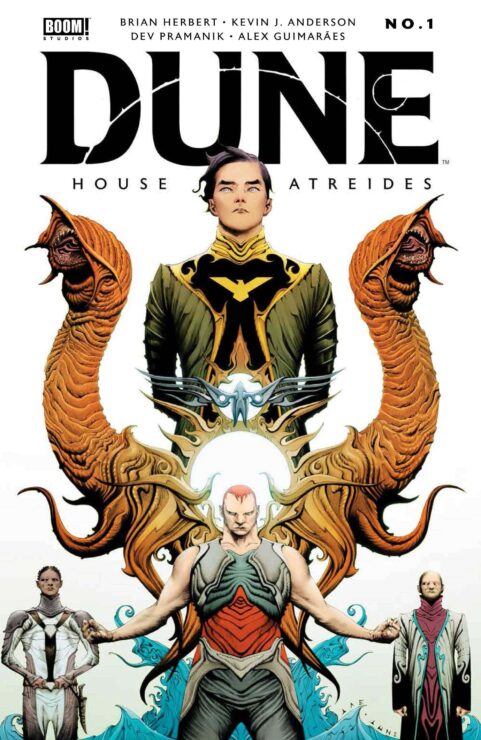 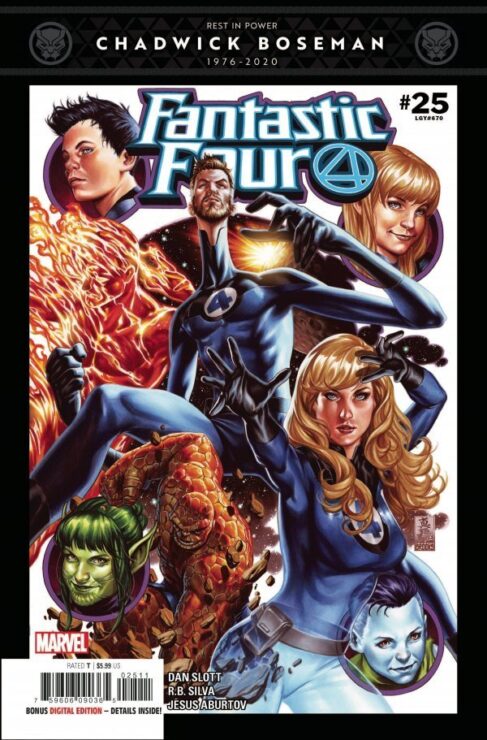 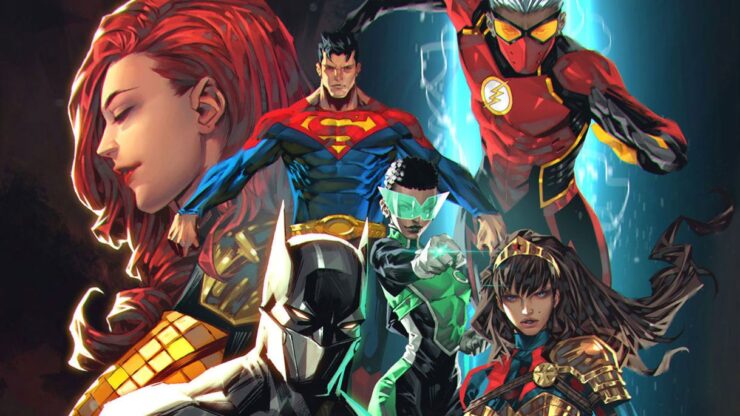 Holler at the Haul Question of the Week (from October 21st)

“What is the longest Comic Book series/run you have ever read consecutively, WITHOUT missing an issue?”

The entire New 52 run of Scott Snyder and Greg Capullo on Batman #1-51 (I even got the first 3 issues signed by them at Boston Comic Con after it came out) and Saga #1-50 by Brian K. Vaughan and Fiona Staples. 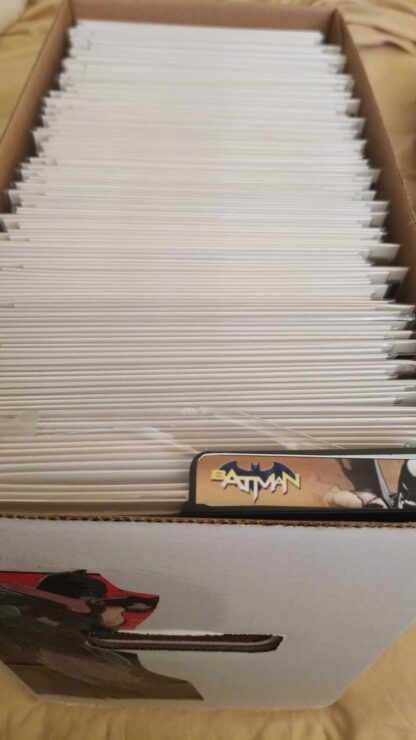 Photograph submitted by Adam B.

New Question of the Week (for October 28th): What real-life comic book horror stories have you experienced? Chill our spines with your true tales of torn pages, bent covers, and lost or stolen collections! We want to hear your collection nightmares for our Spooktacular 2020 special.

For last week’s featured titles and more, be sure to check out the October 14th edition of The Comics Haul!

Scaredy-Cat? Here are 10 Non-Scary Specials to Watch This Halloween