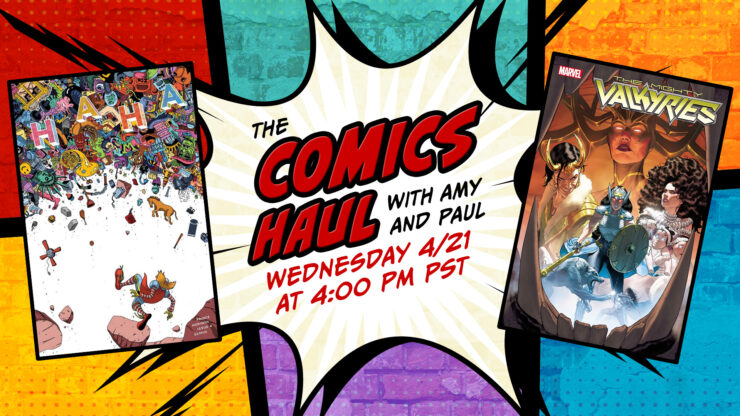 The Mighty Valkyries ride again at Marvel with a new #1 while John Constantine confronts dark magic in DC Black Label’s Truth and Justice #3. Plus Aliens gets a sequel this summer and Shang-Chi’s first trailer dropped- all this and more on the April 21st episode of The Comics Haul! 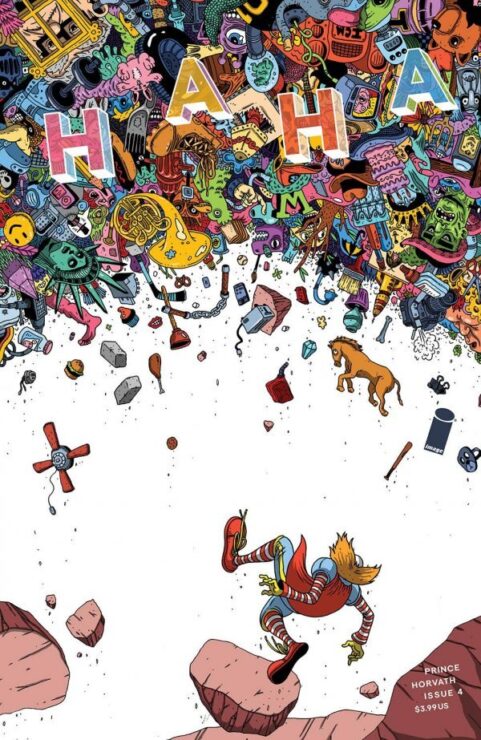 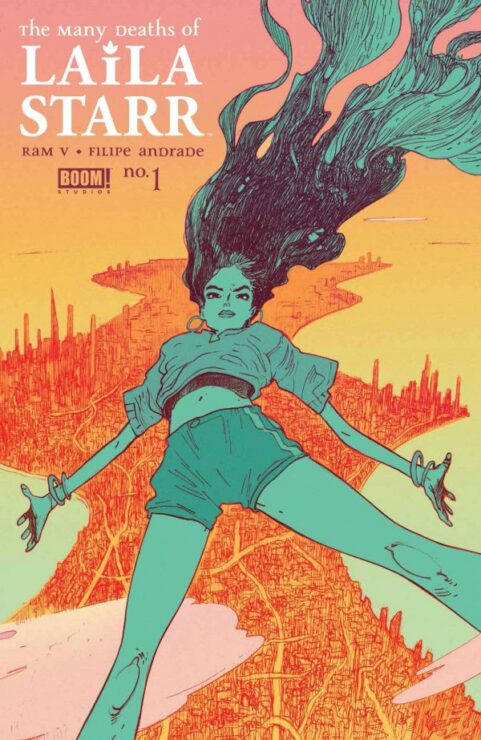 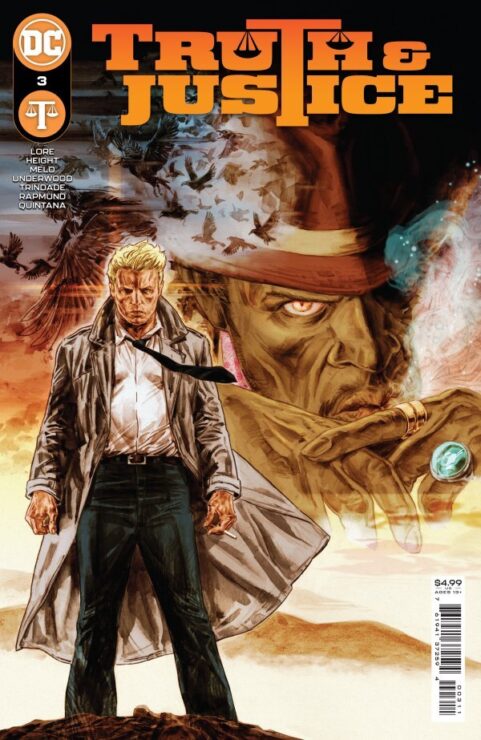 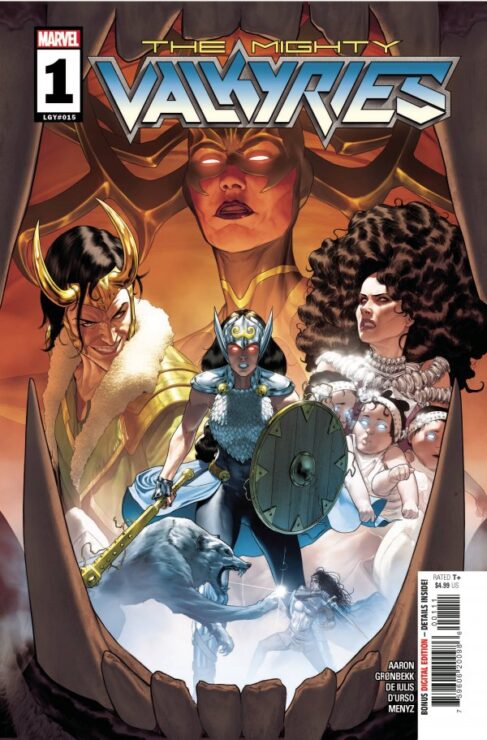 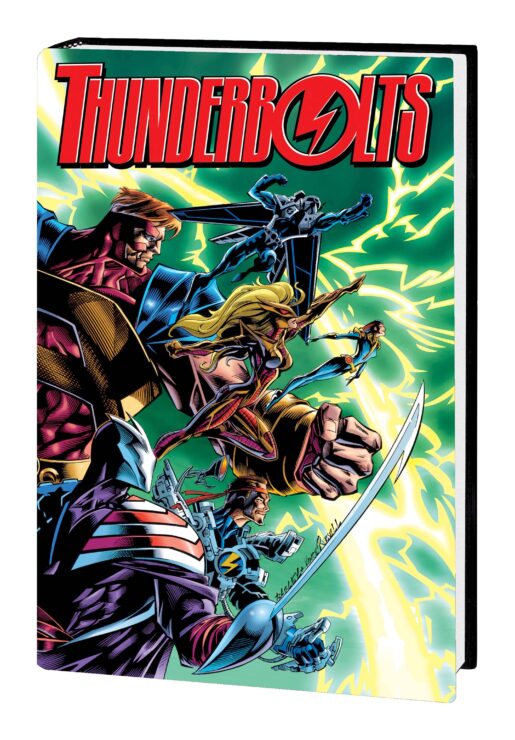 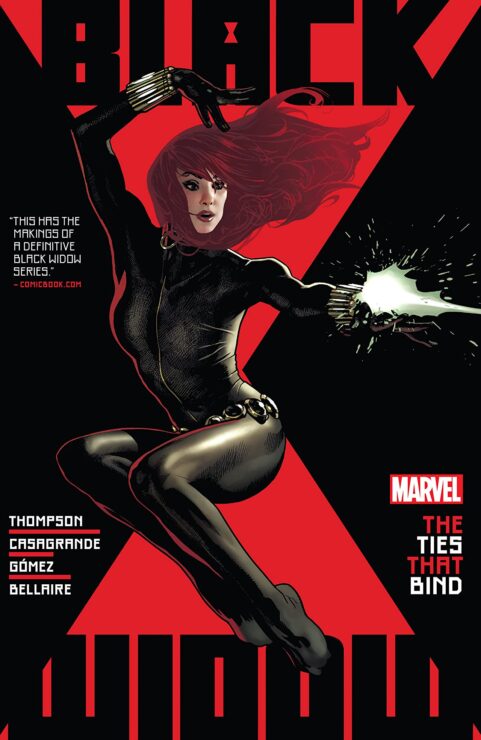 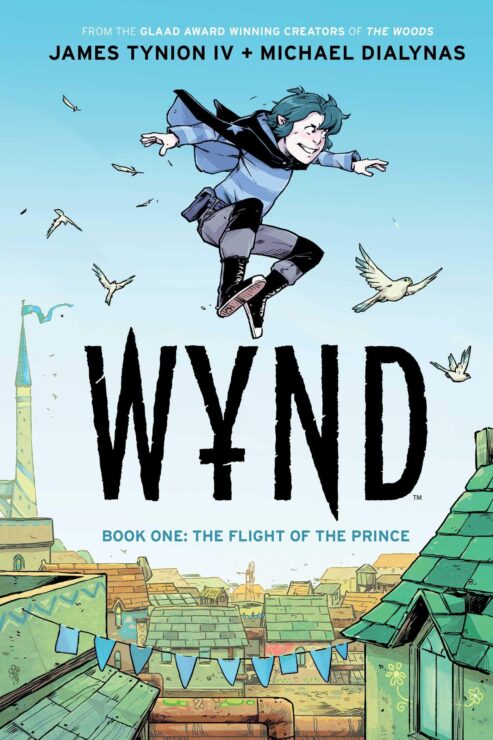 Stop what you’re doing and take a picture of your To-Be-Read pile of comics!

Listen along to the episode to hear what great responses we got for the latest Holler at the Haul question of the week! Check below to see the pictures featured on the livestream: 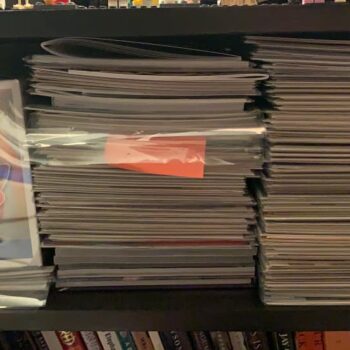 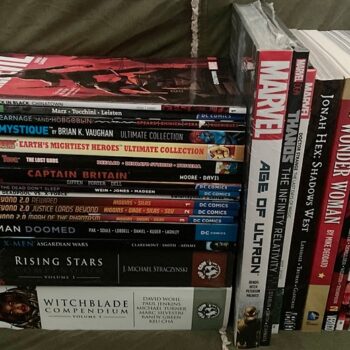 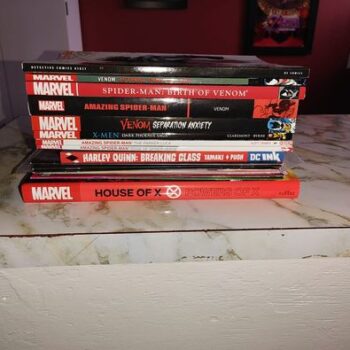 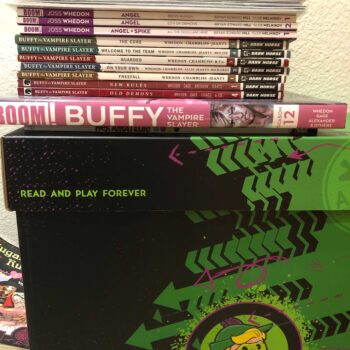 New Question of the Week (for April 28th): In honor of Sideshow’s Princess Week, who is your favorite comic book princess?

For last week’s featured titles and more, be sure to check out the The Comics Haul- April 14th Edition!

Be sure to also tune in for AD-FREE, up-to-date pop culture news with our Daily Briefing, a two-minute breakdown of the biggest geek headlines perfect for your Alexa or Google news briefings.

Harry Potter Trivia: 5 Major Changes from the Books to the Films