The 2022 Billboard Music Award nominations are here! For fans of pop culture, we all know music is an integral part of all the media we consume. We collect music memorabilia, praise OSTs for our favorite films and television, and listen to soundtracks to evoke the nostalgia of a favorite scene. Whether it’s an orchestral swell or a trap beat, it’s meaningful. And so the BBMAs are certainly on our radar.

Of course, BTS is highest on our radar. The 21st-century pop icons swept the Best Pop Group/Duo category with seven nods — and the importance of that number isn’t lost on us, either. But we’re getting ahead of ourselves. Below, check out the list of all the geeky and pop culture-related nominations for this year’s BBMAs.

BTS was nominated in six categories, with two nominations for Top Selling Song. This brings their total nods to seven, a highly significant number for BTS considering they are a group made of seven members. The BBMAs categories for which BTS could potentially win include:

The Rolling Stones’ No Filter Tour has been nominated for Top Tour as well as Top Rock Tour. After being postponed in 2019, the European/North American concert tour was met with endless enthusiasm by fans of these rock legends. The No Filter Tour concluded on November 23, 2021, at Seminole Hard Rock Hotel & Casino’s Hard Rock Live in Hollywood, Florida.

The Weekend and Kendrick Lamar onstage

The Weeknd is a finalist in an impressive 17 categories. As you may know, The Weekend performed the hit song “Pray For Me.” Among many other hip-hop and R&B tracks, “Pray For Me” was part of the Black Panther soundtrack created by Kendrick Lamar for the groundbreaking 2018 Marvel movie. 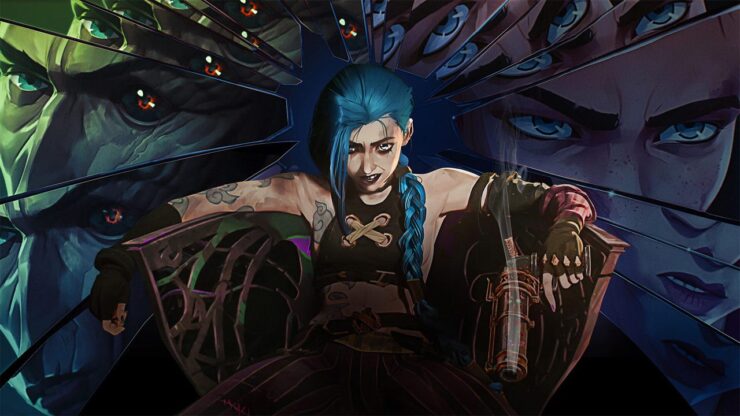 Netflix’s Arcane: League of Legends is an adult animated action-adventure series. It follows the origins of two highly popular characters from the video game League of Legends. Arcane’s soundtrack has been nominated for Top Soundtrack. 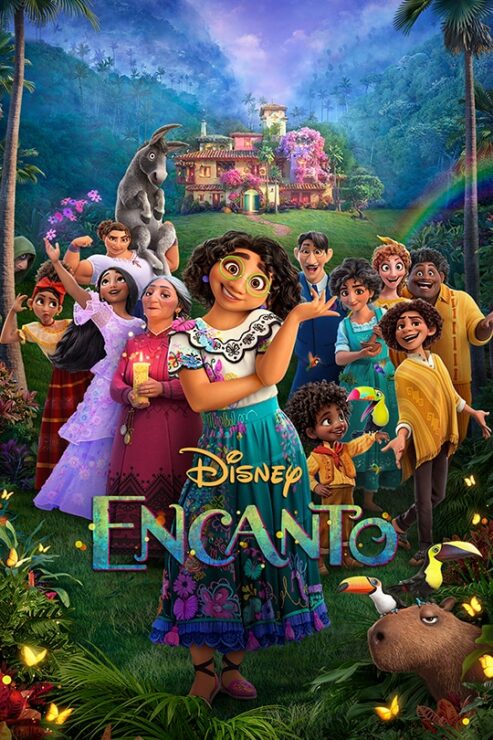 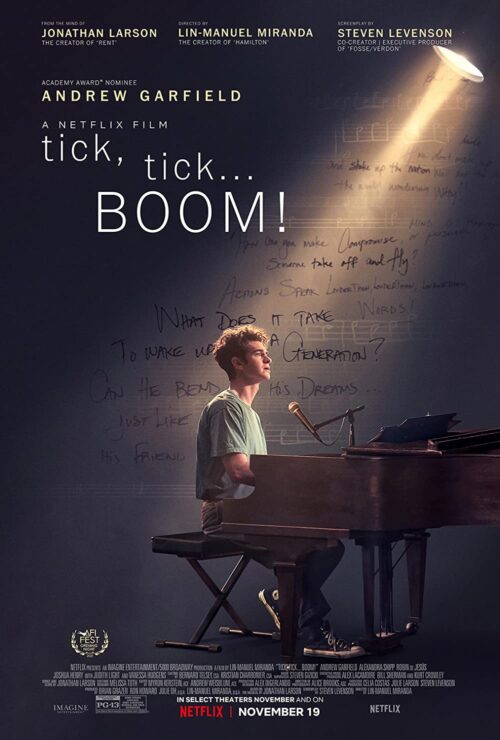 Finally, the musical film tick, tick…BOOM! is also nominated for Top Soundtrack. The movie, based on the autobiographical musical by playwright Jonathan Larson, stars Andrew Garfield. Marvel fans will recognize Andrew Garfield as the Amazing Spider-Man. Who knew Peter Parker was a photographer and a singer? 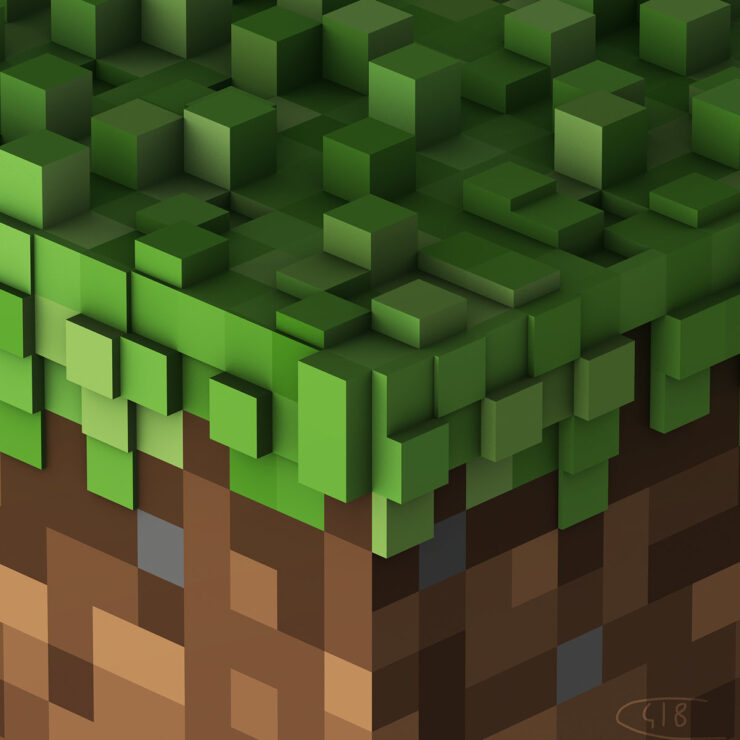 The Billboard Music Awards will be broadcast live on May 15, where the 2022 winners will be announced. So who are you rooting for? Let us know in the comments, and don’t forget to Let Your Geek Sideshow! 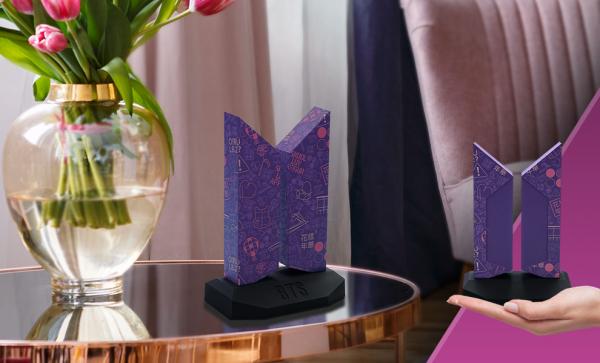 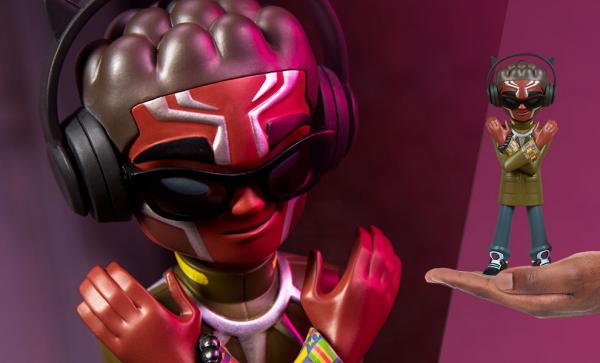