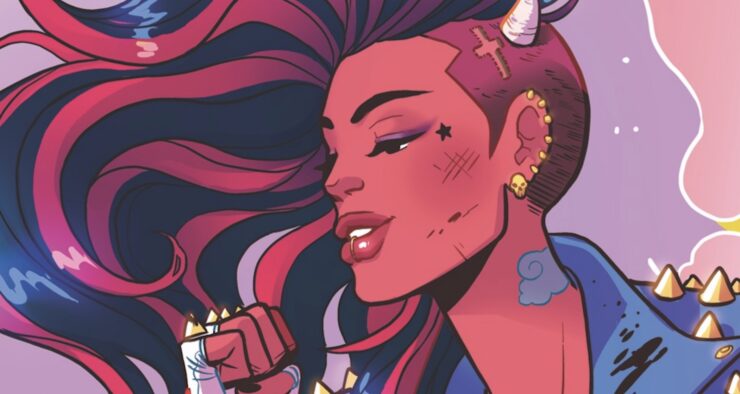 Writer Laura Kosann has been hired to pen an adaptation of the comic series Mercy Sparx for MGM. Mercy Sparx tells the story of the titular demon having an existential crisis after being sent to Earth and witnessing the morally gray existence of humanity. Created by Josh Blaylock, the series was originally put out through Devil’s Due Publishing. The Mercy Sparx adaptation currently has no release date.


Netflix has released a new official second season trailer of the time-bending dark comedy Russian Doll. Picking up four years after the first season’s conclusion, Nadia and Alan find themselves thrust further and further back into their pasts after escaping their endless death loop. Russian Doll stars Natasha Lyonne, Charlie Barnett, Greta Lee, and Annie Murphy, and the second season premieres on April 20 on Netflix. 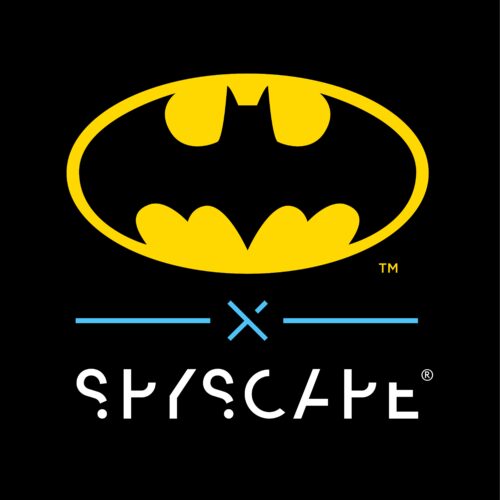 Warner Bros. Interactive and Spyscape have announced a collaboration that will allow fans to become a member of the Bat-Family and help Batman solve a case. This interactive museum experience will transform the Spyscape location into Gotham City and includes puzzles, games, and immersive espionage techniques to complete the story. The Batman Spyscape story includes a narrative written by comics veteran Gail Simone. No launch date has been announced at this time. 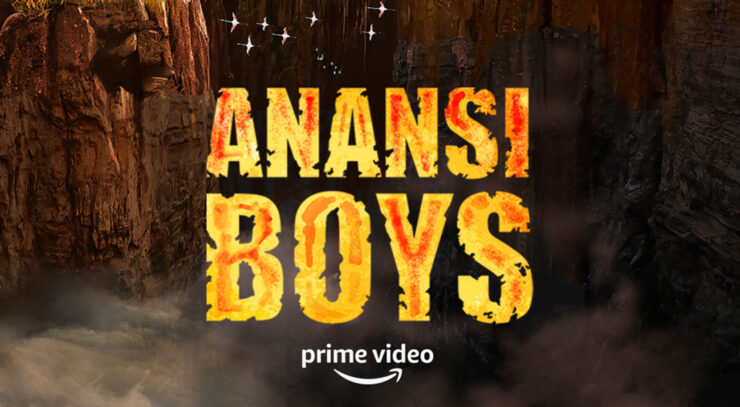 Actress Whoopi Goldberg has been confirmed to play Bird Woman in Amazon’s upcoming adaptation of Neil Gaiman’s fantasy novel Anansi Boys. The story involves the twin sons of Mr. Nancy, an incarnation of the West African trickster god Anansi, reconnecting after their father’s death. The Bird Woman is the god of birds, one of the many animal gods in the series who were tricked by Anansi. Anansi Boys is currently in production for a six-episode series with Prime Video.