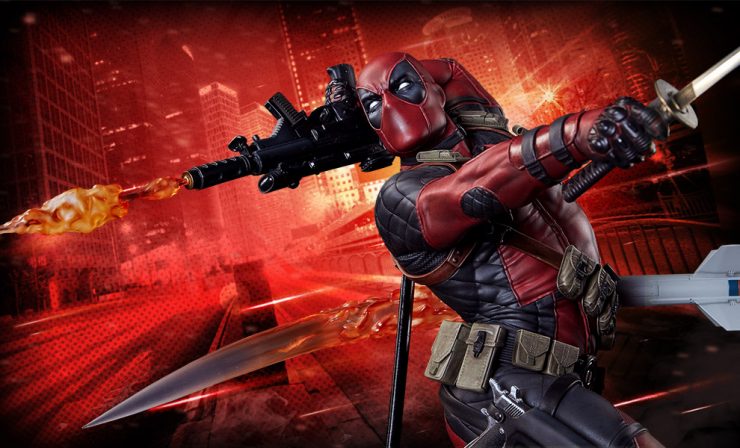 We all know that Deadpool can handle himself. If asked, he would surely tell you (at length) how he single-handedly defeated the Incredible Hulk using a bit of goading and a well-placed street sign. Still, there are things even the Merc with a Mouth can’t handle all by his lonesome. And in those times of trouble, Deadpool pulls out the old rolodex and calls… 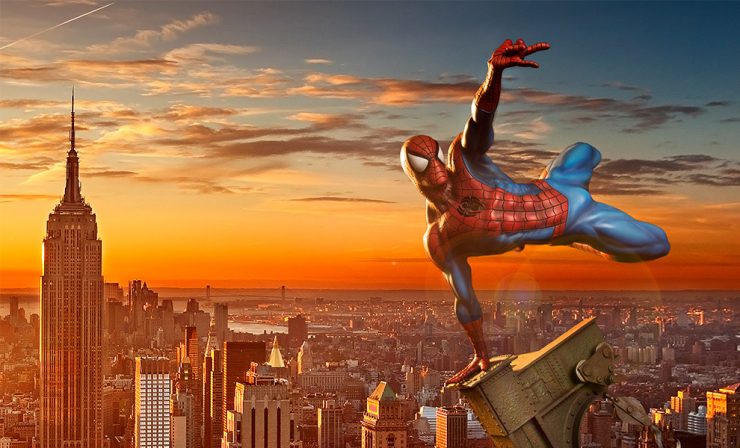 Nevertheless, what started as collision course between the two heroes (Well, one hero and one sort-of hero but not quite) quickly turned into a team-up and quip battle the likes of which the world will never see again… until the next team-up.

Wolverine and Deadpool have a long history together. While Deadpool is not a mutant himself, his regenerative abilities were given to him by the Weapon X project in an attempt to replicate the famous X-man’s power. Based on this alone, of course the two would meet-up and eventually cross claws/swords.

Over time, their dislike for one another eventually became something of a mutual respect… at least when they aren’t trying to kill each other. Wolverine apparently respects Deadpool’s mad skills with the slashy-slashy and the stabby-stabby enough to recruit the Merc into X-Force while he was leading the team. They’ve been best buddies ever since (not really). 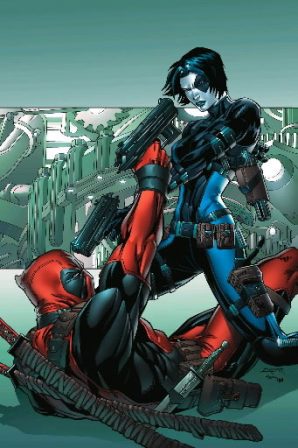 If you think Wolverine and Deadpool’s relationship is complicated, hold on to your chimichangas, folks, because we’re just getting started. Domino and Deadpool actually debuted in the exact same comic, The New Mutants #98 in 1991. (Well, technically, but not really. As it turns out, that version of Domino was really the shapeshifting mutant, Copycat, and the real Domino didn’t show up until X-Force #8 in 1992.)

Since then, the two have been enemies (most of the time), frenemies (some of the time), friends/teammates (quite a few times), and maybe even dated once (something she probably wants to forget). Still, you’d be hard pressed to find a pair of more accomplished mercenaries, and with their skills combined, nothing can stand in the way of their mission. 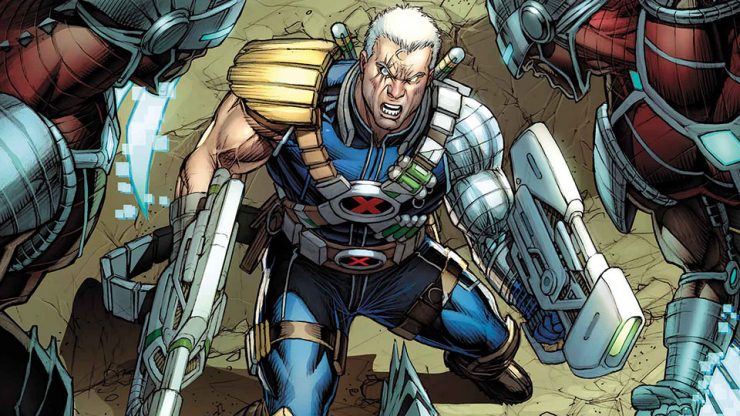 Take that “It’s Complicated” relationship status and crank it up to eleven. Deadpool and Cable started out as the worst of enemies, with Ole’ Wade nearly killing the time-traveling mutant during their very first meet-up. (Luckily, Domino showed up just in time to save the day… Wait, or was that Copycat?).

From the worst of enemies, the two would move on to being allies working together toward a common goal, and eventually something that resembles an odd couple-style friendship. Cable and Deadpool have had each other’s back on multiple occasions, with one usually saving the other from certain death… or at least slapping some sense into them. 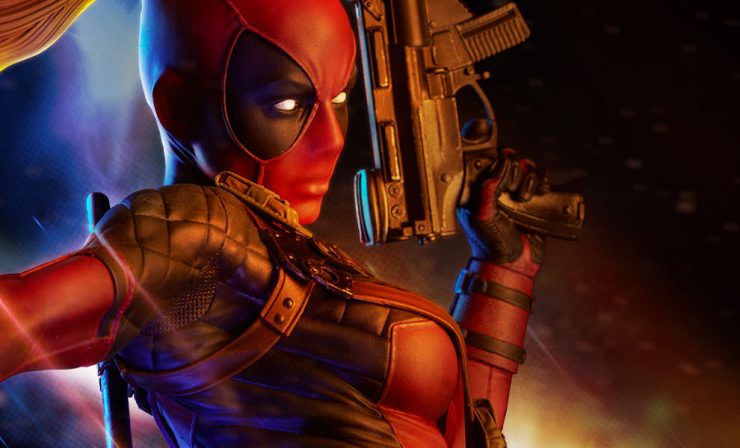 Proof you can never have too much of a good thing, Deadpool has traveled the multi-verse and found other dimensional versions of himself to team-up with when one mouthy Merc just won’t cut it. These include (but are not limited too): Lady Deadpool, Headpool, Kidpool, Dogpool, Championpool, Golden Age Deadpool, Squirrelpool, Grootpool, Chibipool, Hawkeyepool, and Pandapool.

Sadly, not all Deadpools are keen to team-up with their most popular counterpart (such as Evil Deadpool, Deadpool the Duck, and Deadpool Dinosaur, amongst others) and would rather try to kill him and any other Deadpools they can find. Total buzzkill.

These are just a few of many, many epic Deadpool team-ups. Was there a favorite of yours that we left out? Let us know in the comments below.

Sideshow knows that one Deadpool is never enough. Click HERE to find our complete selection of Merc with a Mouth awesomeness for sale!

Michelangelo is a Party Dude in these New Production Photos

Come see Court of the Dead with USAopoly at GenCon 2017