Take a closer look at everything from the figure packaging to the range of articulation and variety of accessories included in this highly anticipated reissue with the unboxing video below.


This exciting reissue of the Iron Man Mark V Sixth Scale Collectible Figure, for fans who missed its first release, is inspired by the appearance of Iron Man Mark V in Iron Man 2. Known to fans as the “Suitcase Armor,” this highly poseable diecast figure is over 32 cm tall and has articulated armor flaps to simulate suit transformation, multiple LED light-up features on eyes, arc reactor, and arms, as well as accessories like the suitcase itself for a display pose that mirrors Tony Stark’s iconic racetrack fight against Whiplash. 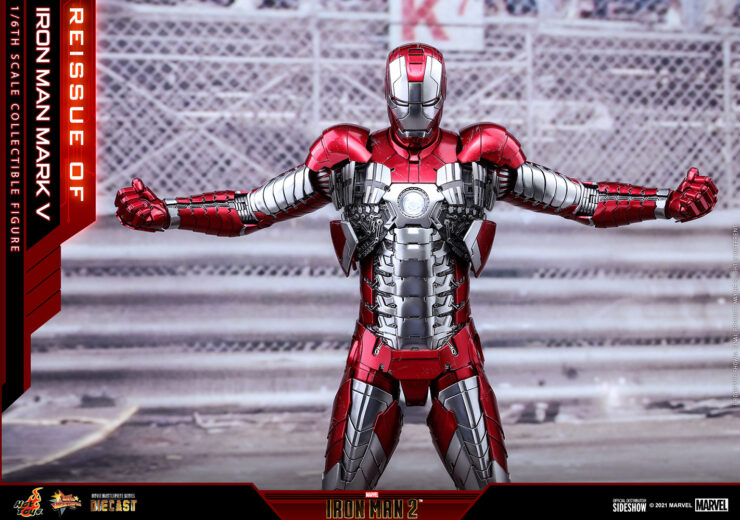 Despite his failing health, due to the palladium in his suit’s arc reactor, Tony Stark suits up as Iron Man to battle Whiplash. Ivan Vanko, AKA Whiplash, has ambushed Tony at the Monaco Grand Prix in a display of power. Even Pepper Potts and Happy Hogan are caught in the fray, and Tony is nearly killed by Whiplash. Fortunately, Tony came prepared and from his suitcase emerges the Iron Man Mark V suit! The following showdown between Iron Man and Whiplash is as explosive as it is electrifying. 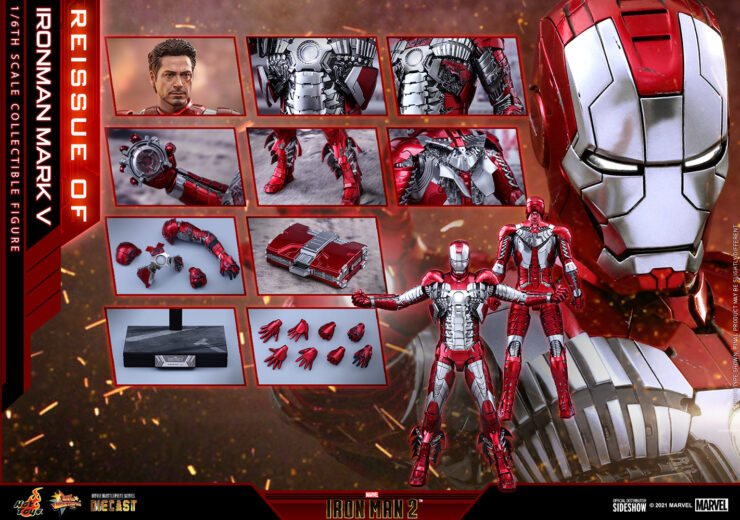 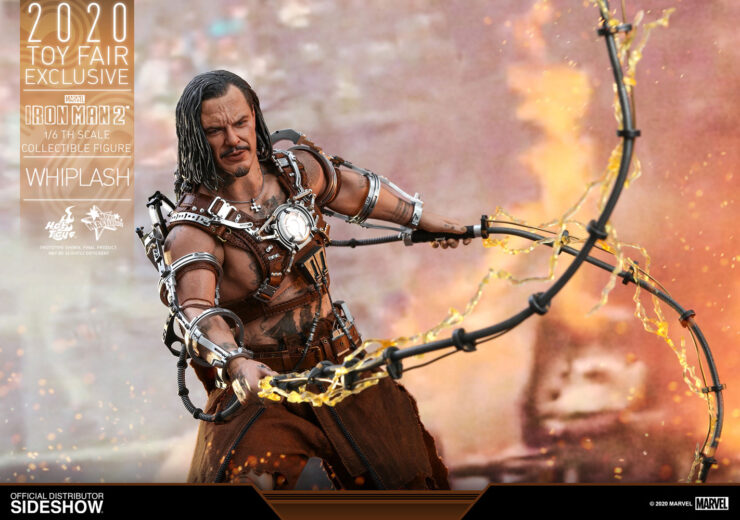 Tony Stark’s father, Howard Stark, actually had a partner who helped him create the arc reactor — none other than Whiplash’s father, Anton Vanko. When Vanko wanted to sell the invention, Howard had him deported. This betrayal caused Anton’s son Ivan to grow up hating the Starks, inspiring his transformation into the super-villain Whiplash. With his signature electrified whips, Ivan proves to be a formidable opponent for Iron Man, leading to multiple heart-stopping showdowns between the two opponents. Add the Whiplash collectible figure from Hot Toys to your collection to recreate their clashes!

Are you adding the Iron Man Mark V Sixth Scale Figure by Hot Toys to your fleet of Avengers collectibles? Who else resides in your very own Hall of Armor? Let us know over at side.show/geekgroup, and don’t forget to Let Your Geek Sideshow! 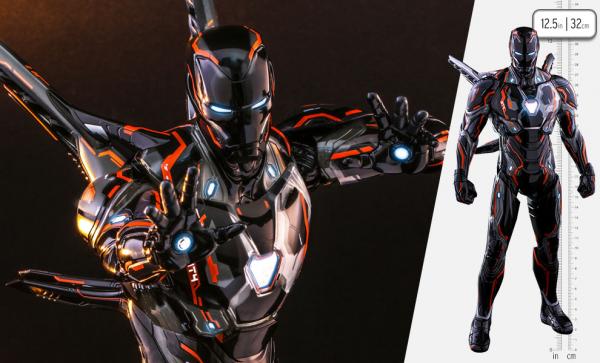 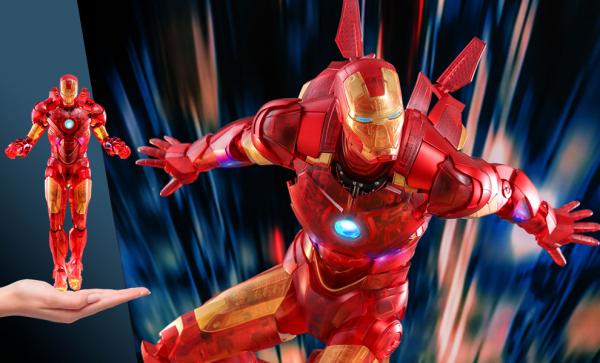 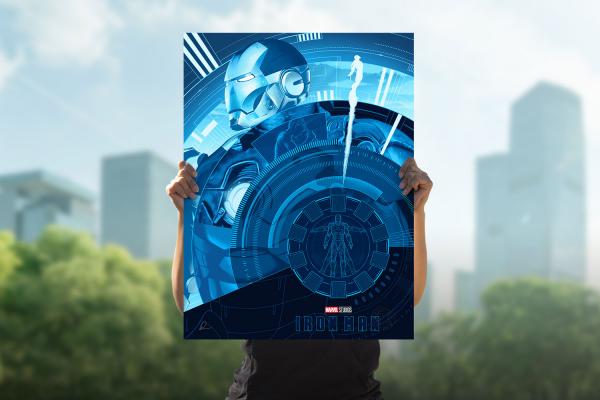