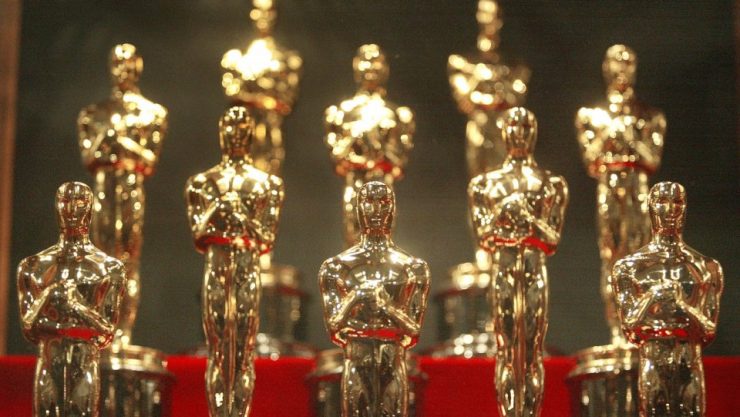 And the nominees are…! The nominations for the 90th annual Academy Awards have been announced by the Academy of Motion Pictures Arts and Sciences, celebrating the best in cinema of 2017.

The fantasy romance tale The Shape of Water leads the list, nabbing 13 nominations including Best Picture, Best Director, and Best Original Score. Both Jordan Peele and Greta Gerwig were also nominated for Best Director, following their directorial debuts with Peele’s Get Out and Gerwig’s Lady Bird. Meryl Streep’s Best Actress nomination is her 17th in the category and 21st overall.

The X-Men spinoff film Logan got a nod for Best Adapted Screenplay, while Blade Runner 2049, Guardians of the Galaxy vol. 2, and Star Wars: The Last Jedi are in the running for Best Visual Effects. Blade Runner 2049 picked up a total of 5 nominations, including Best Cinematography and Production Design. For the full list of Oscar nominees in each category, visit Oscars.org. 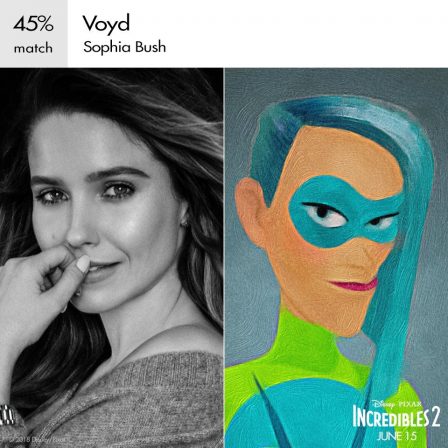 Taking a cue from the recent Google art history app, Disney and Pixar have announced a variety of new characters and voice actors joining their upcoming Incredibles 2 film. As the discussion around Supers and their identities heats up in Metroville, actors Bob Odenkirk, Catherine Keener, Sophia Bush, and Isabella Rossellini will star as new faces who may be friends or foes to the animated crimefighting family. 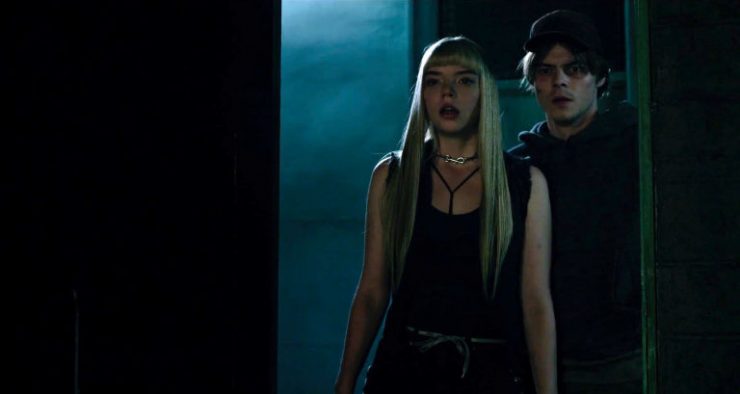 Director Josh Boone has confirmed that the X-Men movie spinoff The New Mutants will not feature the team’s classic comic book costumes. The New Mutants already breaks the mold as it puts a horror genre twist on the superhero movie formula, but these troubled teens won’t be donning their original yellow and black suits any time soon. The New Mutants arrives in theaters February 22nd, 2019. 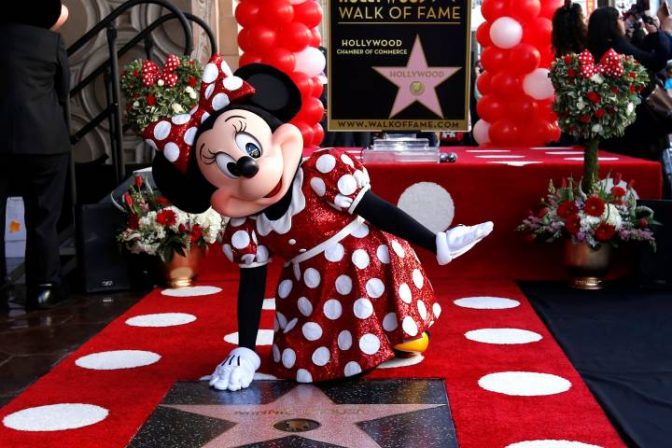 On Monday, January 22nd, Disney star and animated film icon Minnie Mouse was honored with a star on the Hollywood Walk of Fame, celebrating her 90th year as a powerhouse mouse. The fashionable Minnie now joins longtime boyfriend Mickey Mouse, who was the first cartoon character to receive a Hollywood star in 1978. 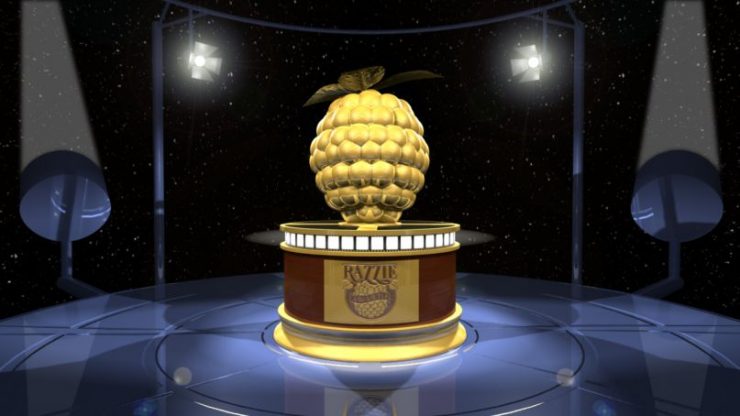 The Golden Raspberry Awards, also known as the Razzies, have nominated their contenders for the worst of film in 2017. This mock award is meant to reward those films that flopped with fans, including Transformers: The Last Knight, which has 9 Razzie nominations, as well as The Mummy, Baywatch, and the Emoji Movie. The “winners” are chosen by voting members of the Razzie academy- anyone who pays $40 is granted membership.

New Photos of the Iron Giant Maquette have arrived!