Across films, comics, and anime, almost all the world has met Godzilla. He is a creature that has left a massive footprint on the world of pop culture. But … just how massive is he? And how big is Godzilla compared to some of other characters who are larger than life in their own right?

Let’s go through some pop culture icons from smallest to largest so that we can really understand Godzilla’s true size. 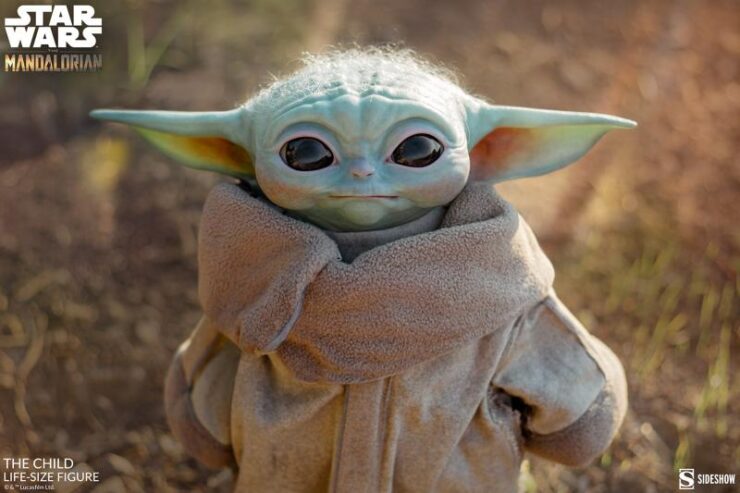 At just above a foot, The Child, AKA Grogu™ from Star Wars™, is the smallest character on our list. But don’t make the mistake of underestimating him. After all, as Master Yoda™ said, “Size matters not.” With just one little hand, he was able to lift an entire Mudhorn™. That’s no small feat for someone with such small feet.

Standing at nine feet tall, these intergalactic steeds certainly make a strong impression. It takes The Mandalorian™ quite some time to learn to tame one, but they really are kind creatures. The Blurgg™ is reliable as can be. They are patient and powerful, and their two hind legs can stomp across any terrain. 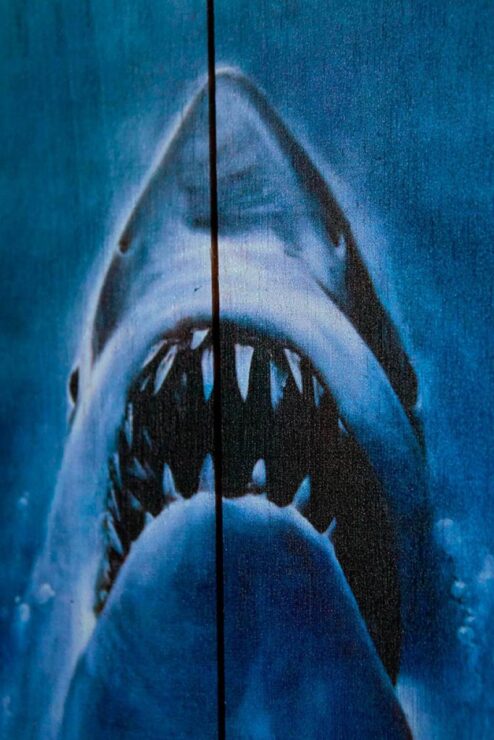 There is a beast that lurks beneath the water. A creature so terrifying that it has more than just a name, but a title. It is Jaws, the massive overgrown Great White Shark. Jaws is 25 feet of brutal power. The sharks in the sequels only get larger, getting all the way up to 35 feet long. No wonder this massive shark still terrifies beachgoers to this day! 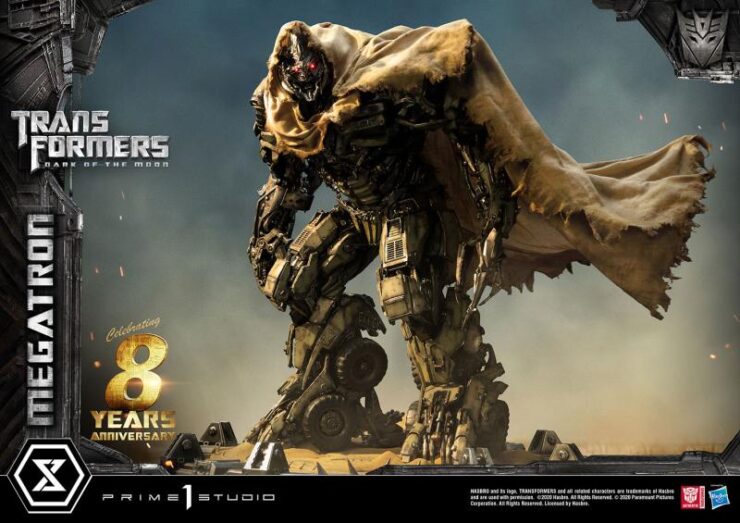 The leader of the Decepticons is not to be trifled with. Megatron initiated the Cybertronian War with the hopes of possessing the AllSpark all for himself. And even after losing multiple battles and the entire war itself, Megatron still wouldn’t give up. After all, who would Optimus Prime be without Megatron? 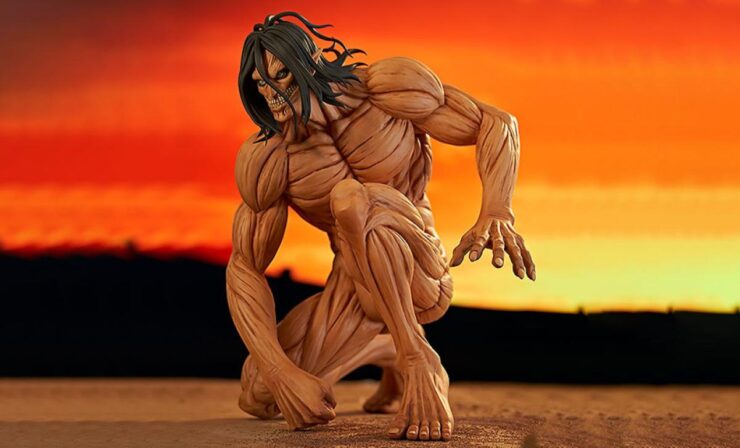 The main character of the popular manga and anime Attack on Titan isn’t particularly tall — at least as a human. Eren Jaeger is only around 6 feet tall. But when he bites his thumb, he activates a hidden power that transforms him into a being called a Titan. He is an intelligent titan called the Attack Titan, and truthfully one of the most powerful Titans of all. In his Titan form, he stands at about 15 meters or 49 feet. Actually, he is one of the smaller Titans. The Colossal Titan is 60 meters tall or 196 feet tall. Colossal is right! 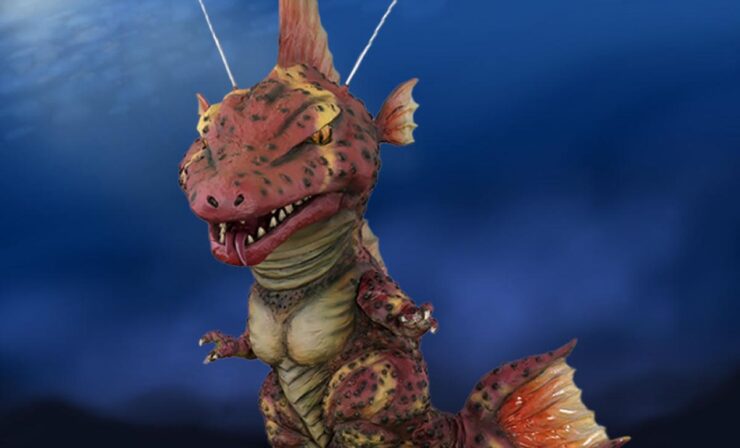 This aquatic kaiju was generally regarded as a peaceful creature, but that doesn’t mean much when a mad scientist gets hellbent on manipulating its brain patterns. The Titanosaurus fights alongside Mechagodzilla as a part of Shinzo Mafune’s plan. Even at 115 feet tall, Godzilla is bigger than Titanosaurus, and much more powerful. 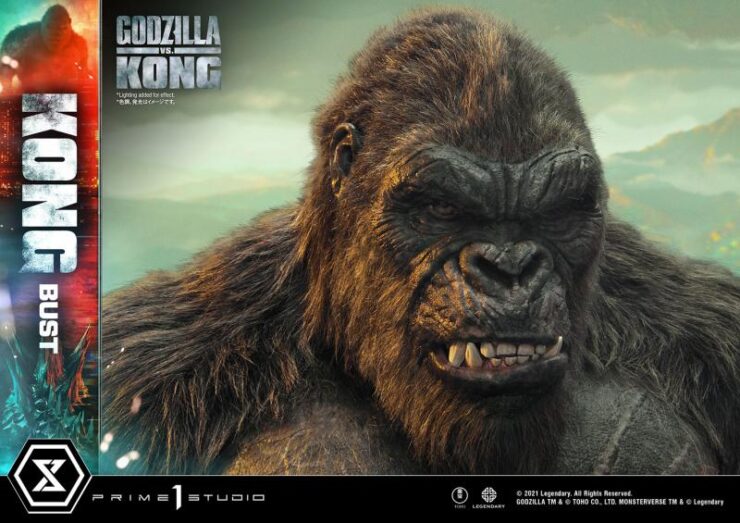 Just like Jaws, Kong is another creature that seems to have grown since his initial depiction. At first, King Kong was just a large gorilla at around 18 feet tall. Since his first depiction, he has grown to 147 feet in King Kong (1962) to 270 feet (Kingdom Kong) and 337 feet (Godzilla vs. Kong). Perhaps he will keep growing, just like so many other massive beings from inside the Hollow Earth. In his most recent film, he was almost as big as Godzilla himself. 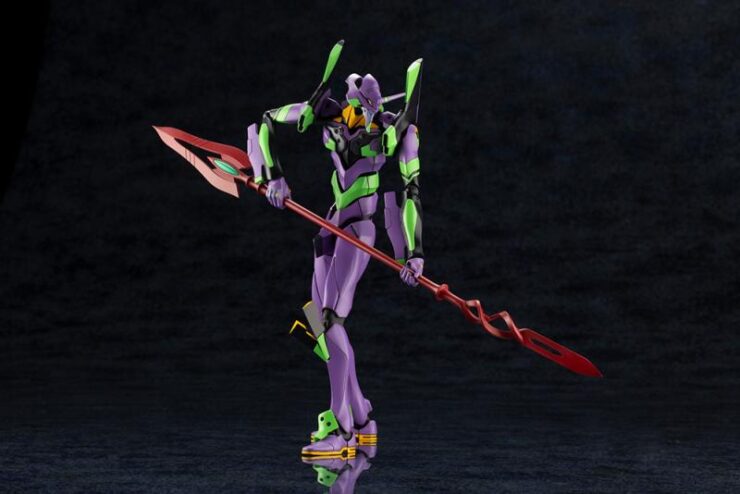 The Evangelion Unit-01 is the first non-prototype unit. This particular suit is extraordinary because it can act independent of a pilot or power source. The Evangelion is piloted by Shinji Ikari, and houses the soul of of his mother, Yui Ikari. Evangelion units have changed through the years, and they’ve ranged from 40 m to 80 m. 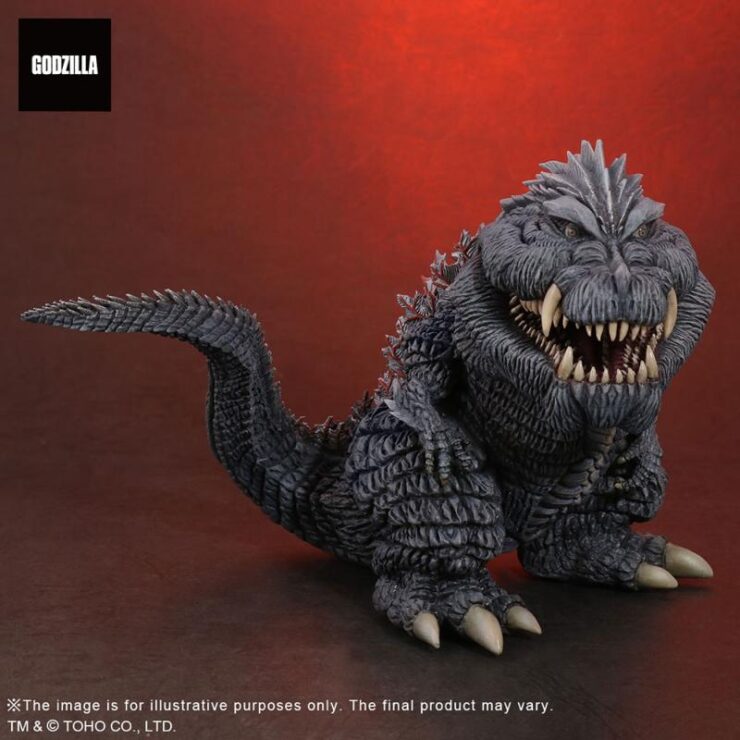 First introduced in a film in 1954, Godzilla has left an ever-growing footprint on pop culture fans. He is the King of the Monsters, a massive nuclear-powered behemoth. Godzilla’s height across depictions has certainly fluctuated through the years. During the Showa era (1954-1975), he started at around 50 meters, or 164 feet.

Legendary’s Monsterverse Godzilla is about 120 meters (394 feet) tall, and MechaGodzilla is 400 feet tall. We get to see Godzilla Earth in Godzilla: Planet of the Monsters, where he has grown to an unbelievable 300 meters (984 feet) tall. Of all the creatures on this list, some might argue that Godzilla has had the biggest impact on monster pop culture in general. 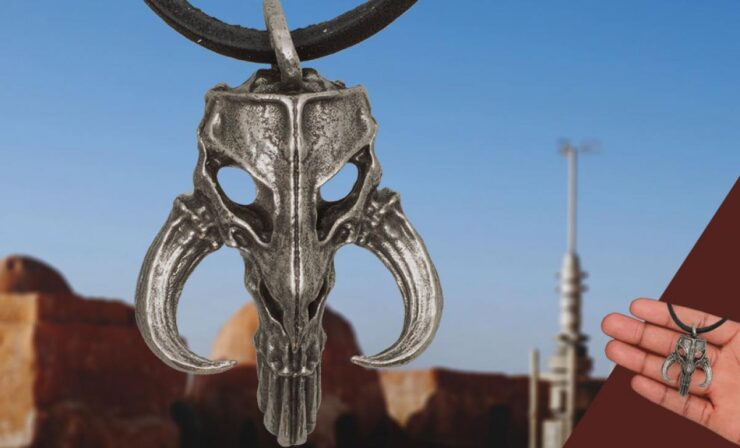 It’s hard to imagine that any creature could be even larger than Godzilla, but there is one. There is a beast so massive that it ruled over an entire world. And yet, this beast of legend has no real size that can even be understood.

From the Star Wars galaxy, the Mythosaur™ was the great beast that ruled over the planet Mandalore™. It is said that it was the size of a small city. There’s no telling just how large the Mythosaur was. We only know that in time, the Mandalorians™ learned to tame them.

Across multiple fandoms and genres, these characters and creatures have all left a sizeable mark. There’s no way to know just how big they’ll get, especially when Godzilla seems to grow nonstop!

Which is your favorite character on this list? Were you surprised at any of the sizes? Share your thoughts with other pop culture fans at side.show/geekgroup, and don’t forget to Let Your Geek Sideshow!