There’s more to a galaxy far, far away than duels and deceit. Amid the fast-paced action and flashy fire fights, we can learn a lot from our favorite Star Wars™ heroes — and villains — as they tread the calm before and after a storm. Their wise words help them navigate even the most difficult times in their lives.

We could all use that motivation, especially on May the 4th. So below let’s break down 10 of the most inspirational Star Wars quotes from these sci-fi television series* such as Rebels™, The Book of Boba Fett™, and more.

*Also, check out our list of Inspiring Star Wars Film Quotes on our blog.

“We have hope. Hope that things will get better. And they will.” 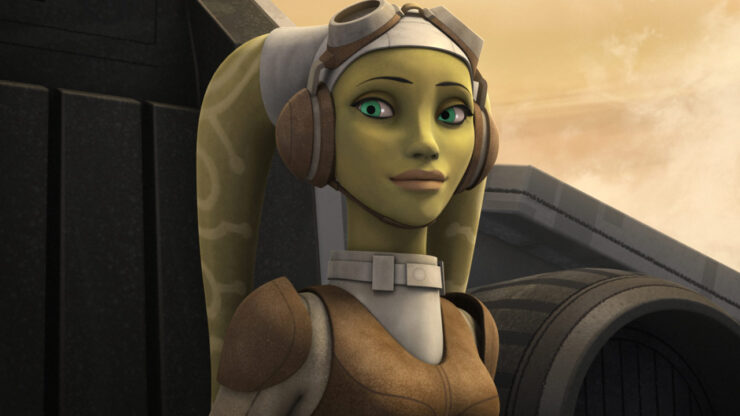 Enduring hope is one of the main themes in Star Wars. Hera Syndulla, captain of the Ghost, is an exemplary character for this mindset. She leads her own Rebel cell and inspires those to greatness or optimism when they themselves have almost lost themselves to despair. This goes for you, too. In times of trouble or when you sink down to the bottom, remember Hera’s words. We promise it gets better.

“I was cast aside, I was forgotten, but I survived, and I can thrive in the chaos that is to come.” 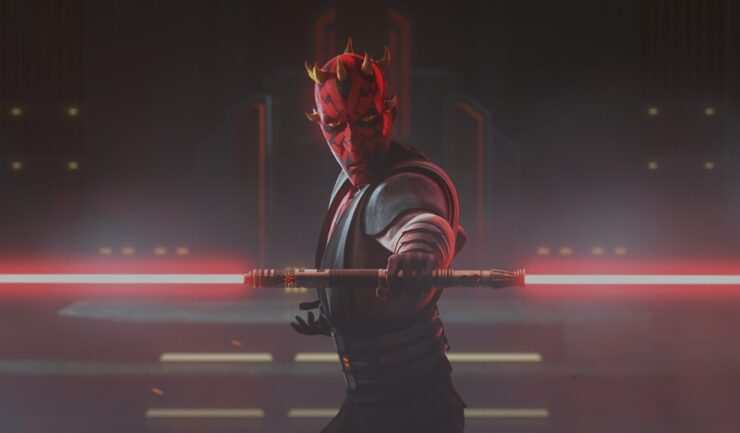 Darth Maul is an extremely tragic Star Wars villain. He is always too far ahead of everyone around him when they don’t believe him. He’s intelligent, and loyal to himself and his brother. But that loyalty, when it’s given only to one’s own convictions, can inspire fear and mistrust in others. Thus Darth Maul is constantly betrayed or attacked.

Despite the overwhelming odds against him, Darth Maul perseveres. He uses that malice to his advantage and survives under the worst circumstances. Tenacious and charmingly terrible, Darth Maul is an inspiration to us all — sans the violent tendencies, of course.

“I like you. You don’t fit in around here, either.” 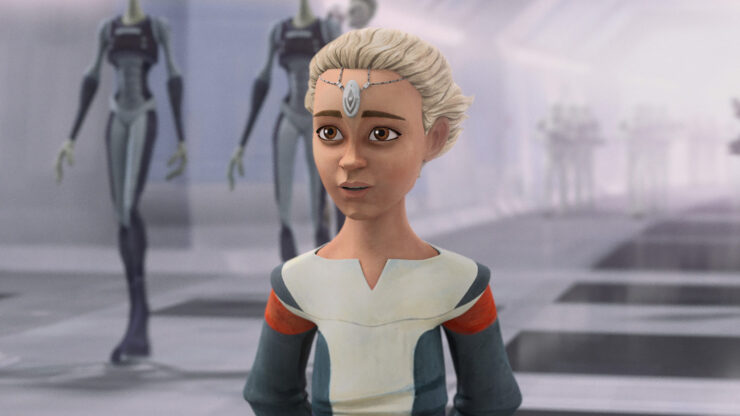 Omega is one of the only two unaltered clones. Because of this, she feels right at home with Clone Force 99™, a group of elite, “defective” clone troopers™ who use their unique abilities to fight in innovative ways. This quote comes from the scene where Omega meets the Bad Batch — comprised of Hunter™, Tech™, Echo™, Wrecker™, and Crosshair™. Omega recognizes immediate kinship with these individuals.

Her words, and this interaction in general, illustrate how we’re not alone. You’ll always be able to find a family. You will discover the people you need and the place where you belong. They’ll fit your particular brand of weird, and they’ll love you for yours. 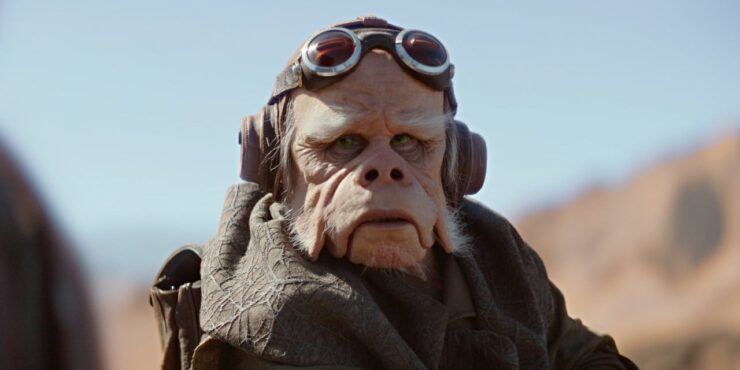 There’s so much confidence in this statement. Kuiil from The Mandalorian has lived a long and challenging life, so he knows where he stands and is a no-nonsense kind of fellow. If you have trouble standing up for yourself, you can use Kuiil’s words to imbue your statements with a new level of authority.

“Why speak of conflict when cooperation can make us all rich?” 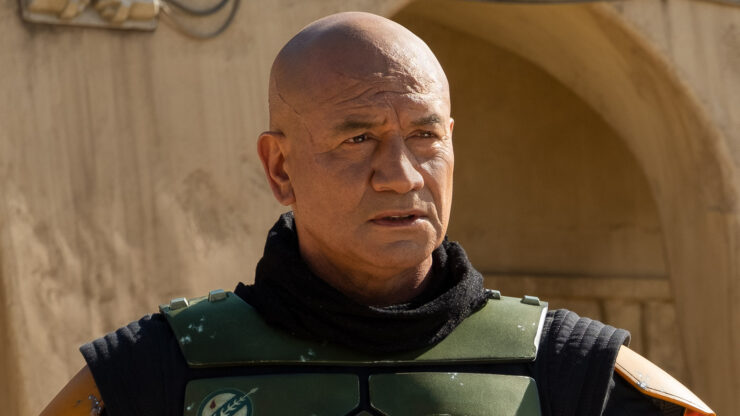 Boba Fett intends to rule Tatooine™ by forming alliances, not threatening all those who serve him. He knows fear tactics didn’t work well for Jabba the Hutt™ and Bib Fortuna™, two previous rulers that ultimately met their demise at the hands of others. Thus Boba Fett hopes he can forge trusting and mutually beneficial relationships with the desert planet’s criminal underworld.

We can also look at this quote out of context, for use in our own lives. Cooperation is always more lucrative than conflict. Whether it is personally or financially fulfilling depends on the situation, but the advice remains. Why battle when there is always more to gain from peace?

“Stand up together. Because that’s when we’re strongest — as one.” 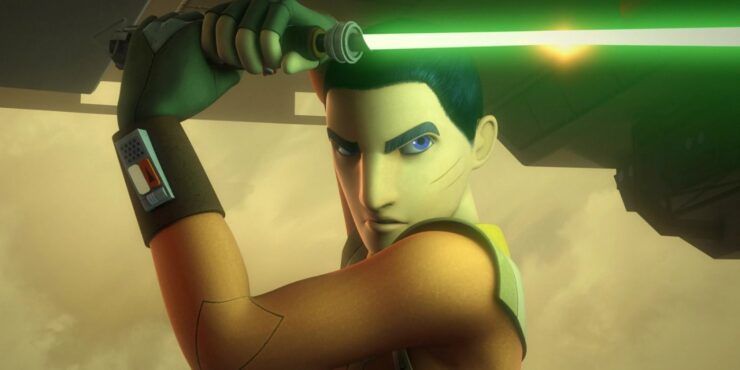 Rebels is such a wonderful show because it shows the dynamics and successes of a found family. The Ghost crew is most powerful when they are working together. But from time to time they do need some reminders. Across the galaxy, Ezra Bridger calls for all those that are oppressed by the Empire to stand up and fight back. And he asks them to do it together because united they can defeat even the greatest evil.

“I am not just another number. None of us are!” 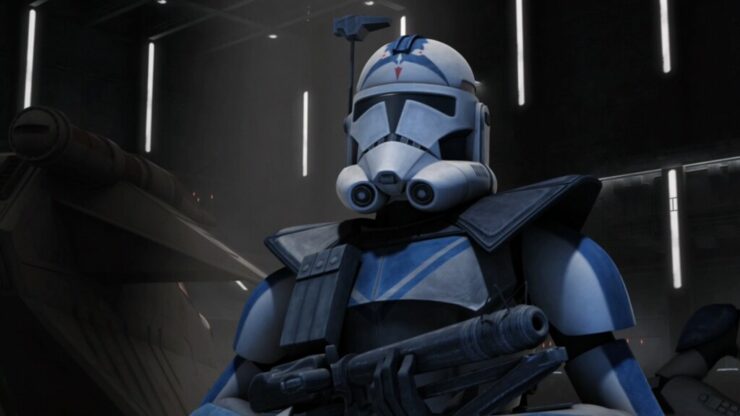 Throughout The Clone Wars, many of the clones struggle with a sense of identity and individuality. In order to stand out from each other, they decorate and customize their armor like Wolffe™, go by nicknames instead of numbers like Cody, cut and dye their hair like Rex™, and get special tattoos like Jesse. When they are faced with prejudice, clones like Fives are quick to defend their brothers.

Let this quote serve as a reminder — you are completely unique, no matter how standard or regular you feel. You can make yourself shine and you have, or one day will have, all the freedom to do so. Honor Fives’ life and legacy by following his example and breaking free of the ordinary.

“If we give up now, everything we fought for … everyone we lost, will have been for nothing. I won’t let that happen.”

Saw Gerrera is a controversial Star Wars character. The freedom fighter isn’t opposed to using extreme tactics for the sake of his cause, often to the chagrin of other Rebels. No matter how you feel about Saw, however, you can’t deny he’s effective. He catalyzes results and changes every planet onto which he steps foot.

This, of course, means he loses often. A man who takes calculated risks can still be hit with unseen variables. Still, Saw never loses sight of his vision for the galaxy. He is a testament to bravery and fortitude that you can’t help but admire.

“Mandalorians are stronger together.” 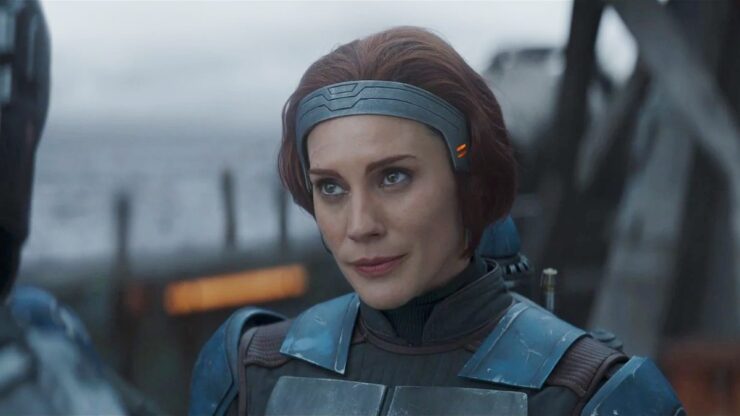 Once a woman who turned against her own people, Bo-Katan Kryze has learned from her years serving in the Death Watch™. She witnessed her planet fall to ruin as civil war incinerated their faith in one another. She watched as countless invaders took advantage of the chaos, ripping apart the blood ties and creeds that bound all Mandalorians™.

Now Bo-Katan wants to unite her people. She recognizes that only as a united front can they stand up against their true enemies. Out of context, though, Lady Bo-Katan’s quote reminds us that all goals, big or small, are accomplished better with more people on your side.

“I wasn’t carried on a litter. I walk on my own two feet.” 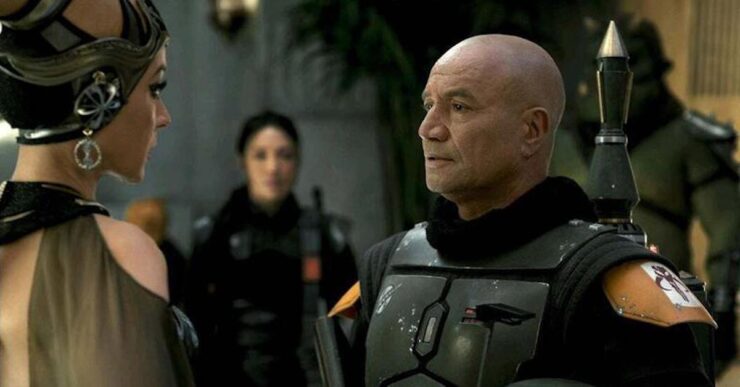 In The Book of Boba Fett, Boba Fett’s commitment to his people and to an earned level of power is extremely admirable. He refuses to be paraded above the streets like some disconnected despot. Instead, he walks among those he rules as almost an equal. This can be related to a very old and valuable saying about watching how a man treats those who work for him. Related to our own lives, this quote shows how we must keep our ego in check.

Happy May the 4th! What are your favorite inspirational Star Wars television series quotes? Let us know in the comments, and don’t forget to Let Your Geek Sideshow! 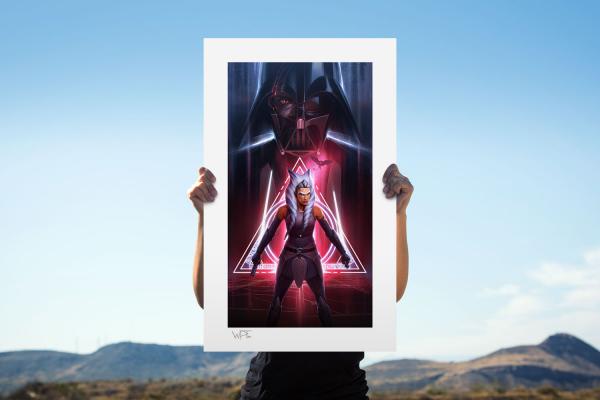 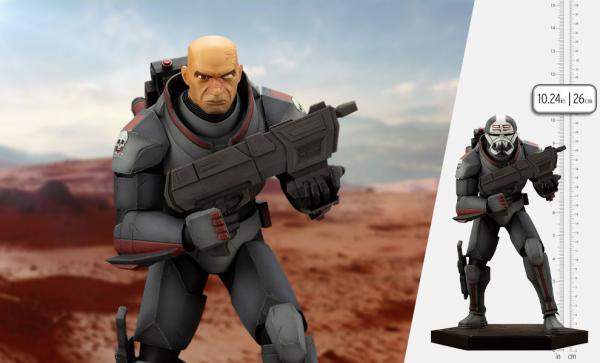 Ralph McQuarrie's Science Fiction Art in Star Wars and Beyond