Army of the Dead Trailer


Netflix released the trailer for Zack Snyder’s Army of the Dead. The trailer reveals how a band of thieves will be working together against an army of intelligent and organized zombies, including a zombie tiger. Army of the Dead will premiere on Netflix on May 21st. 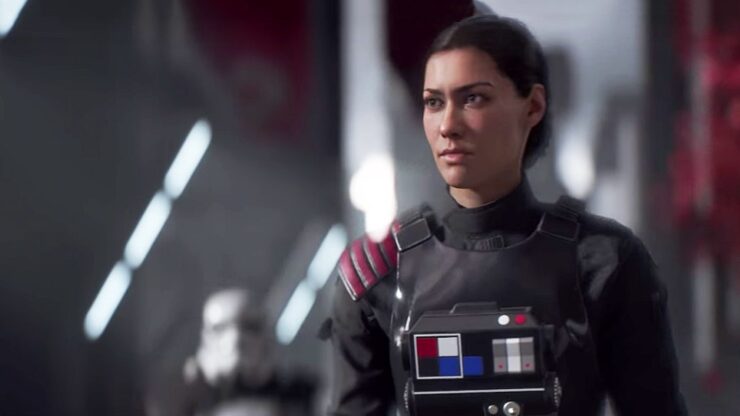 The CW released new photos from their newest episode of The Flash. The photos give us our first look at the team’s newest villain, Chillblaine, who has powers almost exactly like Frost’s. Chillblaine will premiere on The Flash tonight on The CW.

Ayo is back in the latest episode of Marvel Studios' The Falcon and The Winter Soldier! Stream episode four now on @DisneyPlus. #FalconAndWinterSoldier pic.twitter.com/qdyfMNUKOj

The Toothless Statue- How To Train Your Dragon: The Hidden World