Paramount announced the name and the release date for their upcoming Dungeons & Dragons movie starring Chris Pine (DC Comics‘ Wonder Woman). The film will be titled Dungeons & Dragons: Honor Among Thieves. The new D&D film will hit theaters on March 3, 2023.

A shift in the multi-verse. 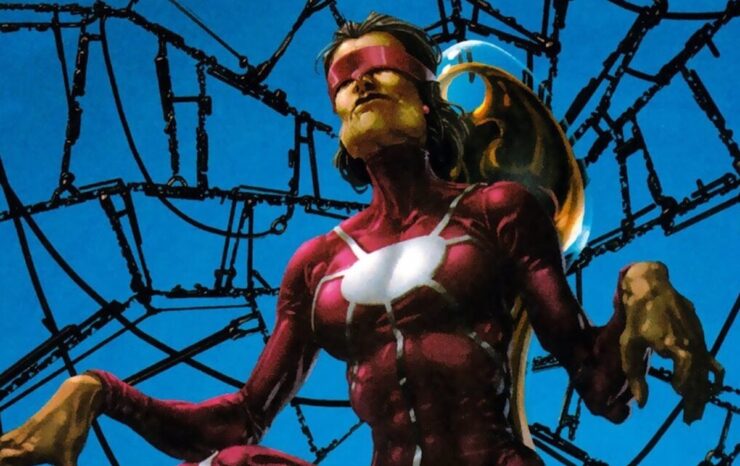 Netflix shared a new promo for the third volume of their award-winning anthology series Love, Death & Robots. The promo teases the continuation of old stories, and a lot of exciting new ones. Love, Death & Robots: Volume 3 uploads to Netflix on May 20.