The Lord of the Rings: The War of the Rohirrim 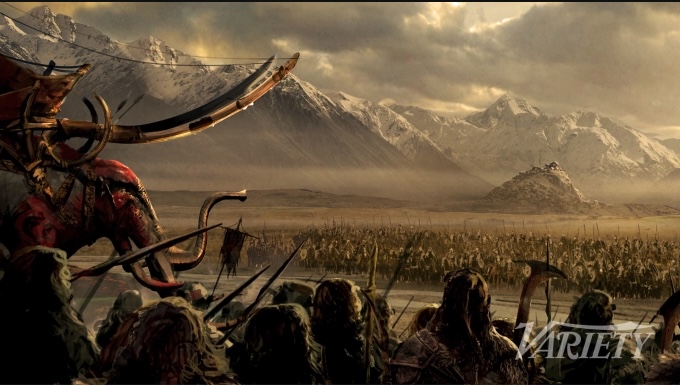 According to Variety, New Line Cinema and WB Animation are set to make a new anime film from the world of The Lord of the Rings. Set roughly two centuries before the events of J.R.R. Tolkien’s The Hobbit and The Lord of the Rings, the anime will explore the exploits of Helm Hammerhand, the ninth King of Rohan, and the creation of Helm’s Deep. The Lord of the Rings: The War of the Rohirrim will premiere on April 12, 2024.

Marvel shared new photos from their upcoming series Moon Knight. The photos give us a glimpse at the heroes and villains we’re bound to meet both in and out of costume. Moon Knight will hit Disney+ on March 30.

DC Comics is set to make a live-action movie about the Wonder Twins. According to The Hollywood Reporter, Adam Sztykiel, who worked on DC’s Black Adam, will write and direct the film. There is no further news about Wonder Twins at this time.

He-Man and the Masters of the Universe Season 2 Trailer

The Lord of the Rings: The Rings of Power Trailer Breakdown