Ava DuVernay shared an update about The CW’s upcoming series Naomi. She confirmed that even though the series is based off of DC Comics, like the rest of the Arrowverse, there will not be any Arrowverse crossovers in the first season of the show. Naomi premieres on The CW on January 11. 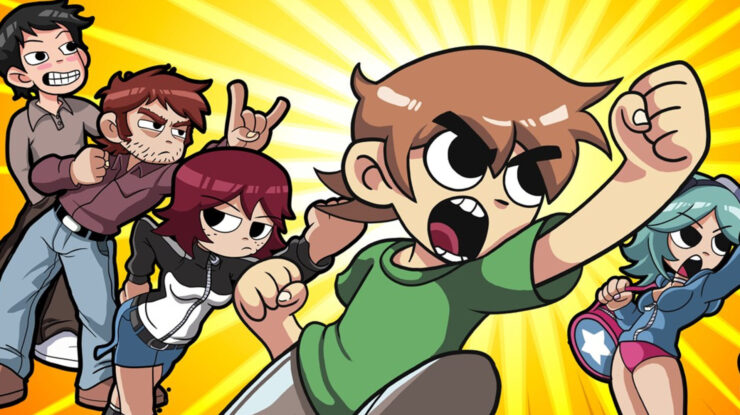 According to The Hollywood Reporter, Netflix is set to make an anime series adaptation of the comic book series Scott Pilgrim. Bryan Lee O’Malley, Pilgrim’s original artist-creator, is set to write and executive produce the series alongside BenDavid Grabinski. There is no further news about the Scott Pilgrim anime at this time.

Disney and Pixar‘s upcoming animated film, Turning Red, is set to skip its theatrical debut and premiere directly on Disney+. The film will not require Disney+’s Premier Access. Turning Red will premiere on Disney+ on March 11.

Your choice will determine the next member of the X-Men. Cast your #XMenVote now: https://t.co/jRlIw5UATC pic.twitter.com/4vg5cG0Iys

Marvel is asking fans to vote for a new team member for one of their upcoming X-Men comics. Fans can choose from a roster that includes: Armor, Surge, Avalanche, Siryn, Firestar, Penance, and others. The polls are open now.