Daredevil Disney+ Series in the Works 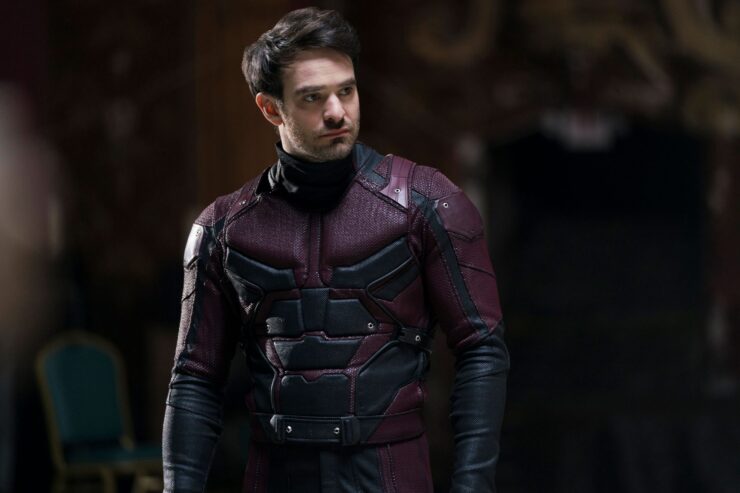 According to Variety, Disney+ is currently developing a Daredevil streaming series. Their sources state that Matt Corman and Chris Ord are set to write and executive produce the project, though Marvel has not officially announced the show. Daredevil was last seen appearing in Spider-Man: No Way Home. 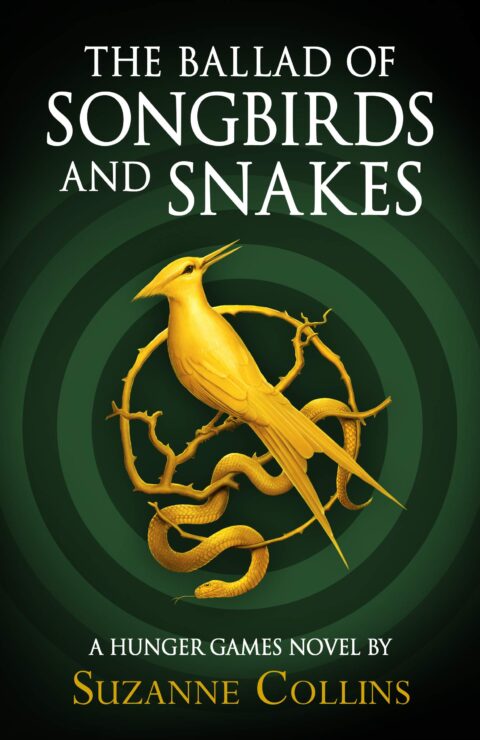 Actor Tom Blyth has been cast as young President Coriolanus Snow in the upcoming Hunger Games prequel film from Lionsgate. The Ballad of Songbirds and Snakes is based on the book of the same name, following Snow before he becomes the leader of the dystopian Panem. With no other cast currently announced, the film is set to release in theaters on November 17, 2023.

Margot Robbie to Star in and Produce New Ocean’s Eleven

According to The Hollywood Reporter, actress Margot Robbie is set to star in and produce a new Ocean’s Eleven film for WB. The project is being helmed by director Jay Roach, and the film is said to be set in 1960s Europe. Carrie Solomon is writing the script for the Ocean’s Eleven film, which does not have a release date at this time.