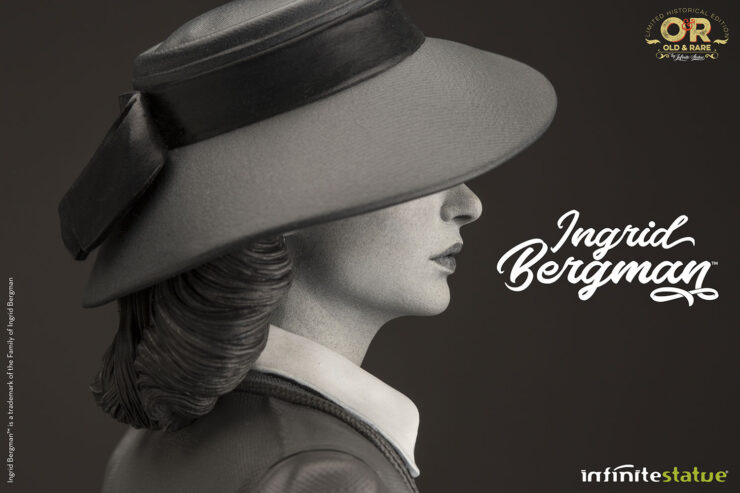 Pop culture is constantly on the move, looking for the freshest faces, the funniest memes, and the latest trends. But nostalgia and true classics bring us back to the past time and time again, preserving moments that have long gone by. Hollywood has been a beacon of true artistic expression and many classic actors still reign supreme when compared to today’s hits.

While their enduring exploits are captured on film in the form of culturally significant movies, these detailed collectibles preserve the timeless appeal of these actors and actresses for fans to bring home. Relive the classics with us, won’t you? 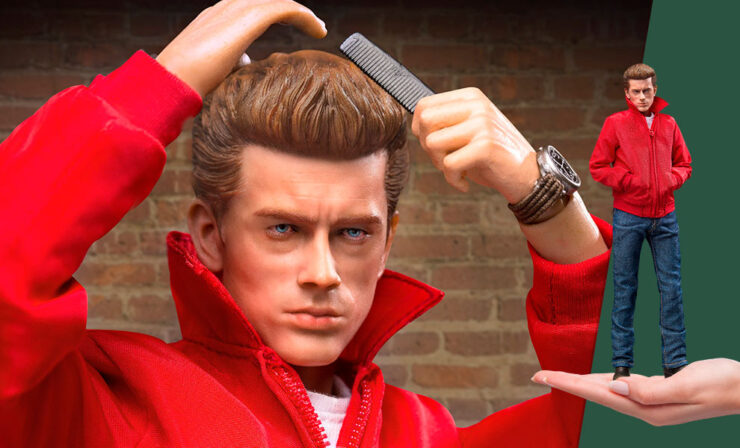 Give him a cause to be in your collection.

Before the teenage wasteland, there was James Dean and his cool sense of disillusionment with the establishment. He will forever be remembered for his style, social commentary, and for making delinquency desirable. Looming large over pop culture despite his brief impact on the screen, the James Dean (Rebel Version) will give your collection something to care about. You’ll be tearing yourself apart if you miss this one. 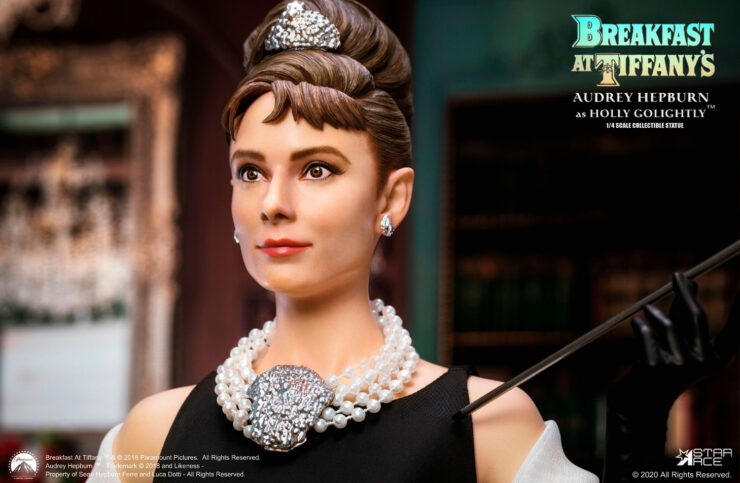 Breakfast, anyone? Undeniably charming and graceful, Audrey Hepburn will forever be known for her roles like the sophisticated small town girl Holly Golightly. This deluxe edition statue captures her elegance in collectible format, with a light up feature on the bas-relief base depicting the New York City skyline. With her dress and jewelry perfectly fixed in place, even a whirlwind night on the town can’t knock a single hair out of place. This Star Ace Toys collectible is even finished with a full fabric dress and stole, adding an extra dimension to this iconic character. 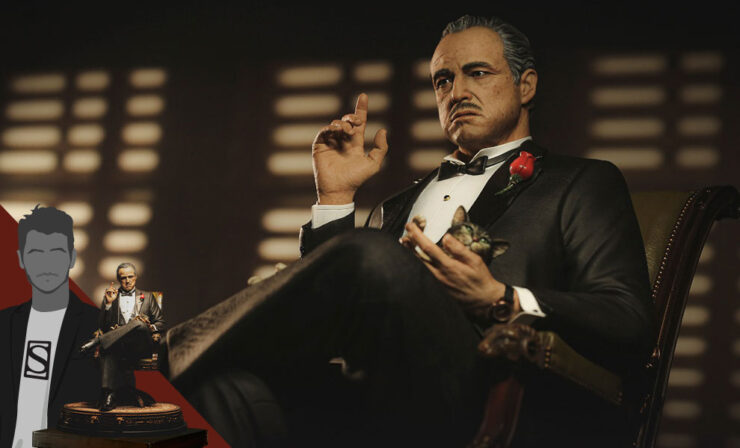 A collectible you can’t refuse.

Go on, we’ll let you get your best Brando impression out of the way. One of the greatest characters put to screen, the Godfather himself has an enduring, omnipresent influence both within his story and in pop culture at large. This tribute to Vito Corleone features a full body sculpt, a detailed chair based on film references, and the cat he holds at the beginning of the film. Like a snapshot in time, this incredible Damtoys collectible is the perfect way to put family first. So, go on — take the statue, leave the cannoli. 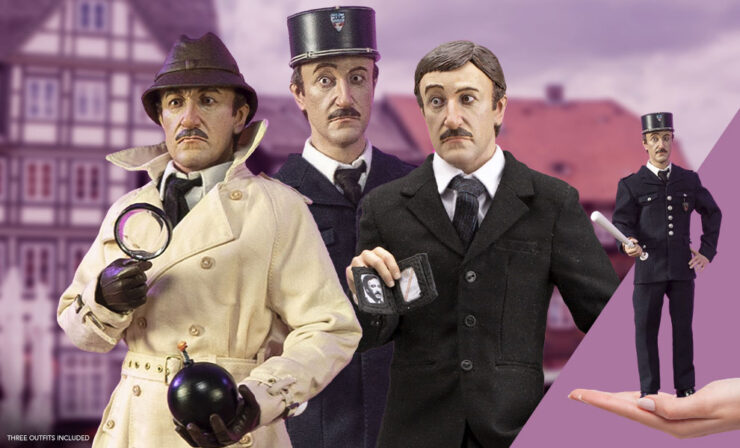 The search is over!

A masterclass in comedy, the film work of Peter Sellers saw the actor transform over and over again in physicality and comedic timing. The Peter Sellers (Deluxe Edition) Figure will have you changing up his signature Inspecteur Jacques Clouseau style with the wide array of accessories, alternate expression portraits, and costume elements that will keep him chasing the Pink Panther in your collection. A true gem among impressionists and comedians, celebrate Sellers on your shelf today. 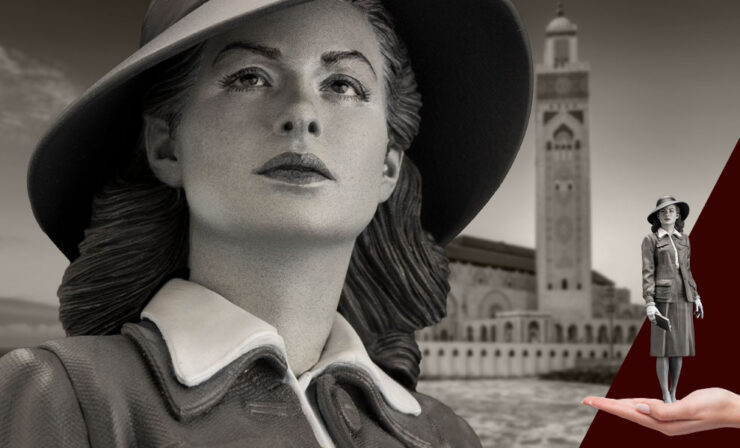 If this collectible sells out and you’re not with her, you’ll regret it.

Ingrid Bergman endures as an icon of feminine grace, acting talent, and famous roles — just take a look at her Oscars and awards nominations. With her beauty captured in black and white collectible format, this statue brings the unforgettable ending moments of Casablanca to life in three dimensions. Even her outfit style is timeless, as many costumers and fashion enthusiasts gravitate towards the elegant designs of a time gone by. We may always have Paris, but you can also ensure you will always have a beloved cinema moment in your collection with this piece by Infinite Statue. 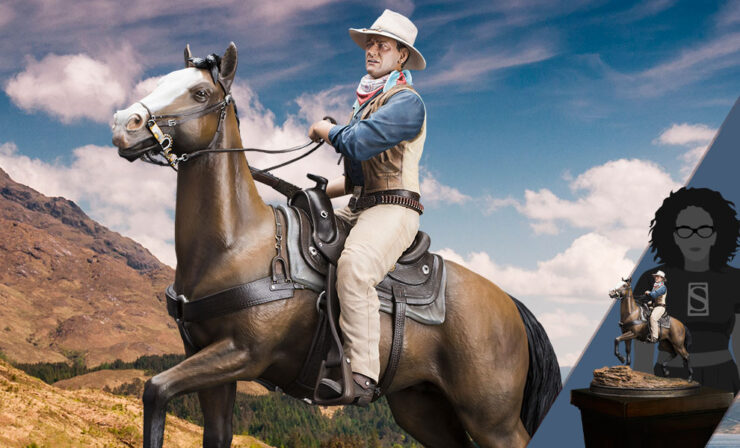 Bring the Wild West a little closer to home.

There’s no denying that John Wayne’s influence extends far beyond the simple boundaries of cinema. As an actor, he looms large in both American and international filmmaking, bringing the idea of the bold, intrepid frontiersman to television sets around the world. John Wayne is both an icon and a mythic figure when anyone thinks of the Wild West. Infinite Statue pays tribute to the trail he blazed with a detailed statue capturing the timeless image of Wayne on horseback, traversing the dusty plains in search of wonder, conflict, and the grand potential of what lies beyond the horizon.

Time after time we return to these actors and icons who cemented their place in our imagination for generations to come. Whether for their grace, attitude, or aspirational performances, their works will stand against the changing currents and continue to dazzle audiences both old and new. 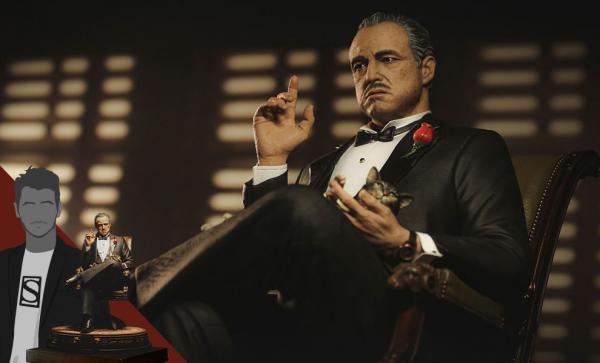 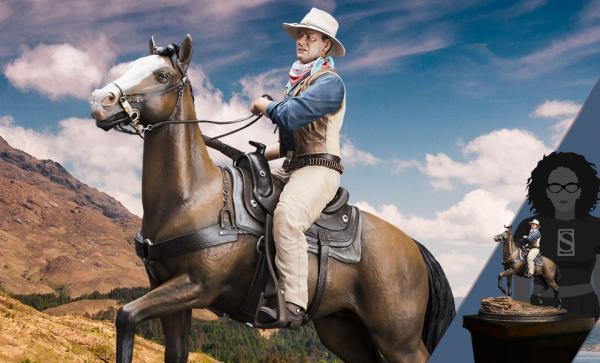 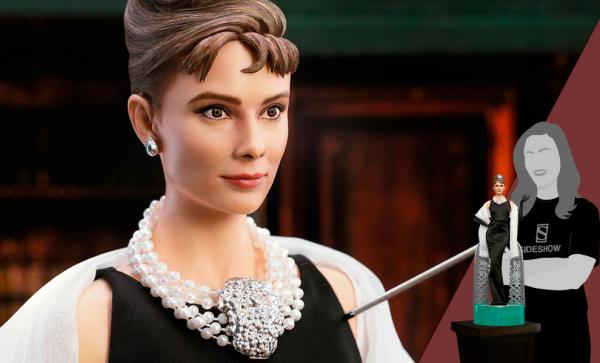 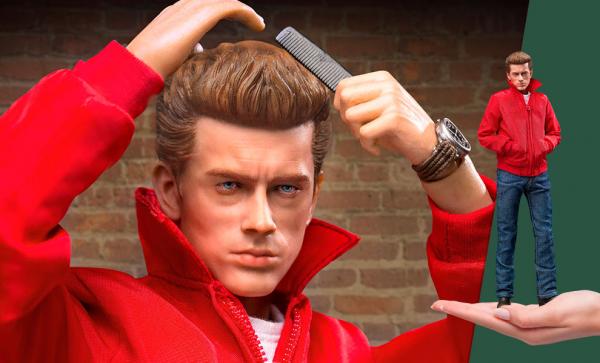