The Best Star Wars Creatures From Across the Galaxy

A long time ago in a galaxy far, far away, there were so many beautiful, adorable, and dangerous creatures roaming planets far and wide. Star Wars brought us all of these creatures, both as practical puppets and special effects.

While there are many alien species featured in the galactic saga, there are just as many lovable and bizarre animals that are not classified as sentient, and that’s exactly what we’ll be exploring in this Star Wars creature feature.

Without further ado, here are the best Star Wars creatures from across the galaxy. 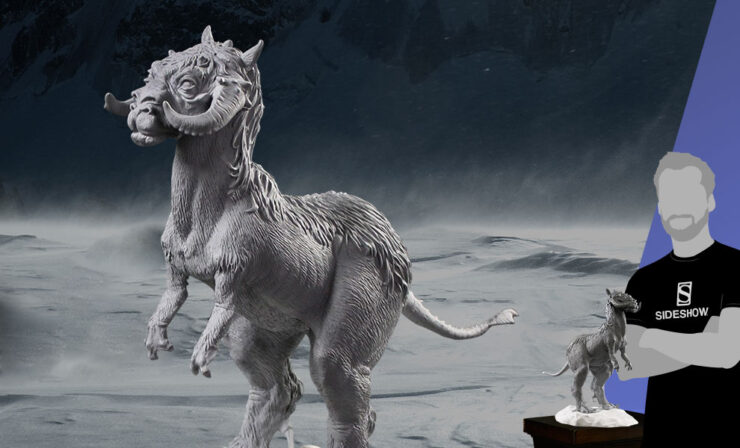 Their furry exterior might lead you to believe that these massive bipedal creatures are warm and cuddly, but they’re quite cold blooded! The Tauntaun is actually a reptile with thick scales underneath their fur.

These creatures are covered in fat to insulate them, because they evolved to adapt to the freezing daytime temperatures on Hoth. They secrete a terrible odor to attract each other. Perhaps they have four nostrils for better ventilation! Their two horns are mostly for defense, though they tend to avoid all skirmishes.

Tauntauns have powerful legs that let them run up to 90 kph. They make helpful steeds, and in a pinch, they work as a tent for a night. At least they did for Luke and Han. 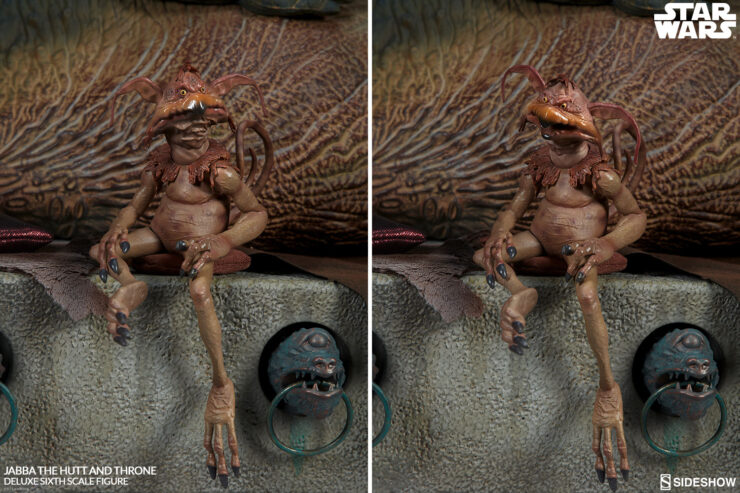 The reptilian nature of these critters is a bit more clear in the name, though perhaps not in their appearance. They have a reptilian beak and reptilian claws, but their long and lanky limbs and tail leave them looking much more like primates.

The Kowakian Monkey-Lizards are mischievous, cruel, and terrible clever, though there’s some debate to whether or not they’re sentient. You can find your fair share of them sitting on the shoulders or at the feet of crime lords, acting as jesters, pets, or an assortment of other roles, like Salacious B. Crumb who worked from Jabba the Hutt. 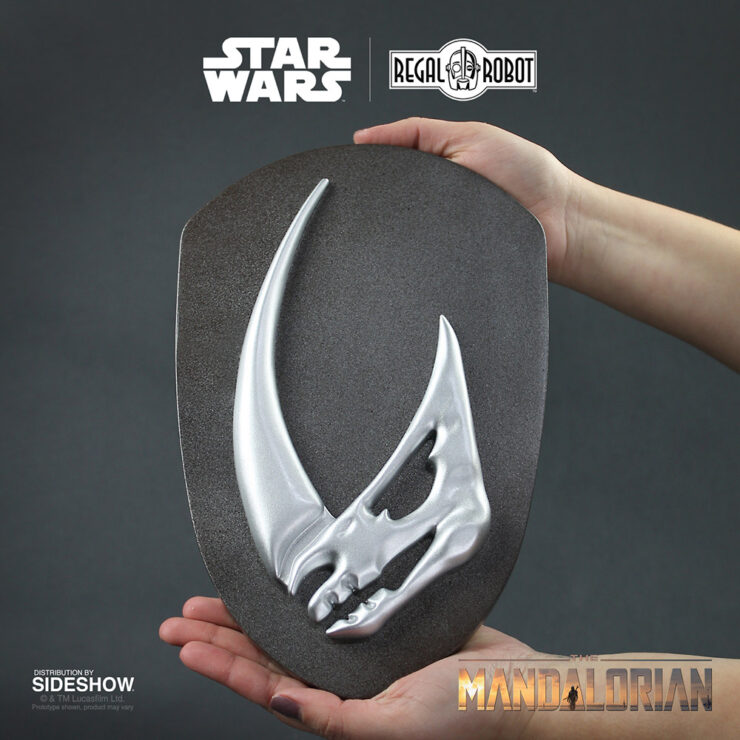 Mudhorns are massive beasts that we’ve only seen so far on a planet called Arvala-7 in Star Wars: The Mandalorian. The creatures have massive horns protruding from their nose that make them a worthy opponent and an extremely dangerous threat.

They have flat teeth and long woolly fur that keeps them and their egg warm. Their eggs are actually regarded as a delicacy by offworld Jawas. Fun fact: The Jawa word for a Mudhorn’s egg is ‘Sooga’. 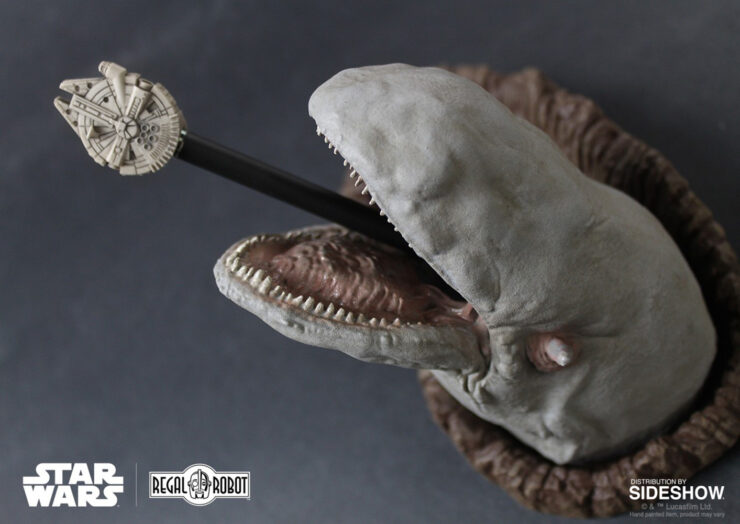 The Space Slug is a terrifying beast so massive that it has no home world- it lives in the asteroids hurtling through space. And while they are known colloquially as space slugs, the beast is actually are called an Exogorth.

They have an average lifespan of 30,000 years, and some of them grow as long as a mile. And as we know from The Empire Strikes Back, they’re more than large enough to fit the Millennium Falcon inside them. 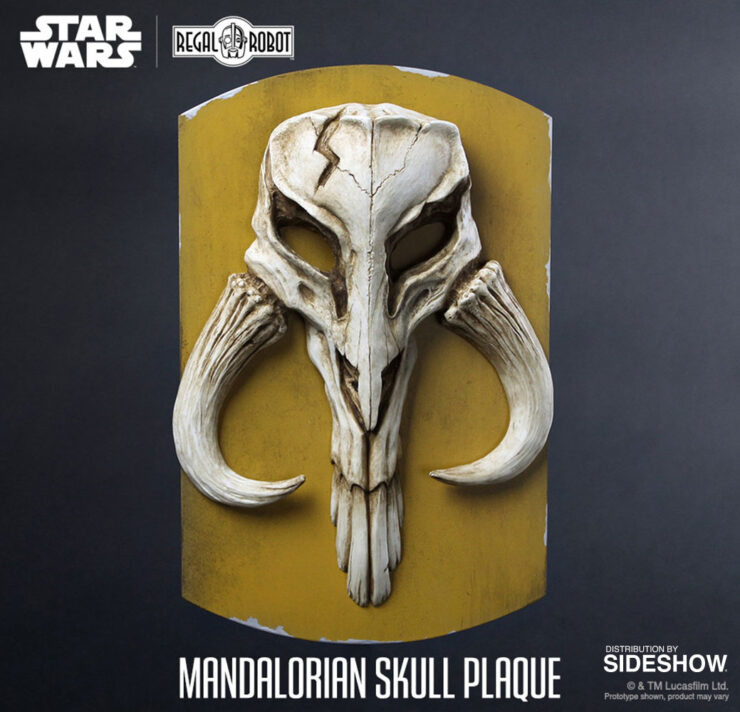 The mythosaurs are known for their size. They were the size of a city on four legs. They dominated their home planet up until the warrior Mandalore the First arrived.

He conquered them, and defeated the beasts, paving the way for his people. The skull became a symbol of the power and potential of Mythosaurs. 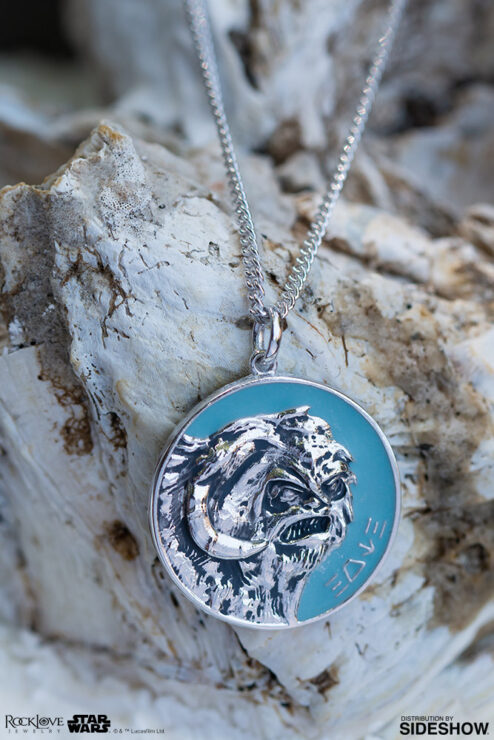 We return to the snow planet of Hoth once again to greet an old friend, the Wampa.

These towering beasts are over 2 meters tall, and feature horns not dissimilar to the Tauntauns. They have sharp and grizzly teeth and powerful claws.

The wampas are predators on their planet and often drag frozen beasts from the snow into their caves for a feast! 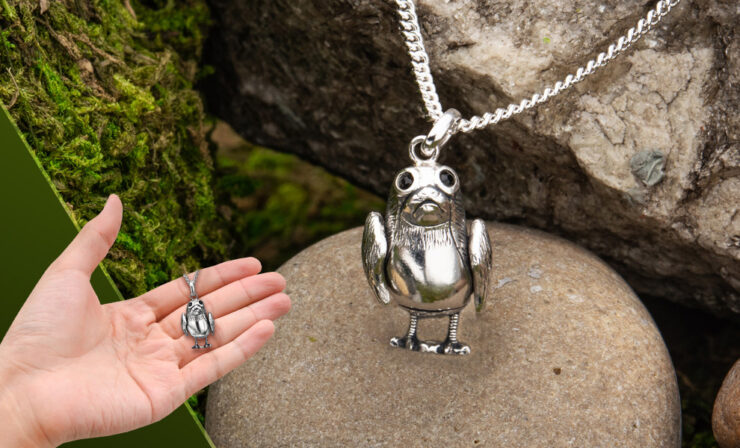 The Porg is a sea-dwelling creature native to a planet called Ahch-To. These peculiar birds have no beaks at all, and they are not exactly the best at flying. They can fly short distances, but not enough to leave their native island.

They also have massive, telescopic eyes that make catching fish easier. And while Porgs are non-sentient, they seem to be able to understand simple language like any pet. 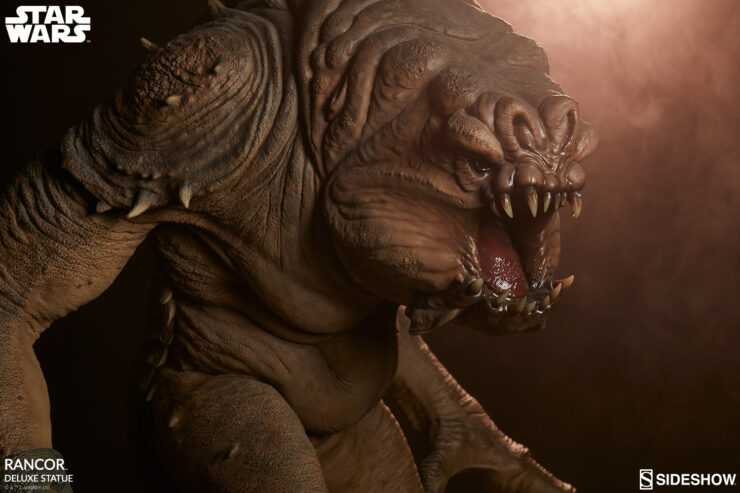 The Rancor is massive repto-mammalian beast, native to the planet Dathomir. They are five meters tall with a thick skin making them resistant even to blaster fire. They are bipedal and typically tread on two feet, though they are known to go on all fours for hunting.

Their most distinctive trait might be their razor-sharp teeth and massive claws. It seems that some Rancor actually border on sentient, like a herd-mother of a rancor family that could even speak, though this is not the case for most Rancor beasts.

Be sure to check all of Sideshow’s Star Wars collectibles for all your favorite Star Wars creatures.

Is there one fantastic galactic creature you love above the rest? Let us know in the comments, and don’t forget to Let Your Geek Sideshow!