Iron Man is more than just a man in a suit. He’s a smooth-talking charmer that always gets his way. He’s a bit rough around the edges, but he’s reliable when it counts. He’s a leader and a trendsetter for the Avengers or whatever team he’s on, plus he’s a certified genius.

Almost everything that Iron Man says in any medium, be it comics, shows, or films, is absolute gold. But since he’s not Gold Man, we’ll just pick 10 of our favorite Iron Man quotes.

10. “I am Cancer, Warrior of the Great Zodiac.”
“What, did you pick that name out of your super hero handbook?”

Iron Man has faced his fair share of dangerous villains. He’s fought the Hulk in his Hulkbuster suit. He’s fought against Ultron and Obadiah Stane. He’s even gone up against Thanos. But not every opponent is equally iconic.

In Iron Man: Armored Adventures, the villain named Cancer, the Warrior of the Great Zodiac, tries to seem tough. Iron Man, however, takes him down a notch with this funny quote. After all, if you want to stand out among all the other villains, you at least have to have good marketing!

What’s the classic phrase? The early bird gets the worm? Well that certainly may be true, but in Avengers: Earth’s Mightiest Heroes, Iron Man is in for a rude awakening when a villain starts the day on the wrong side of the bed. And when Iron Man doesn’t get his beauty sleep, he’s not thrilled about it either.

So, after finally defeating the villain of the week, Iron Man gets a little help from his artificial intelligence J.A.R.V.I.S. to make a note. There’s nothing better than a long night’s rest after saving the world all over again.

8. “United? Unity isn’t about being the same. It’s about working together. What you can’t calculate, Ultron, is that our differences are our greatest strength.” 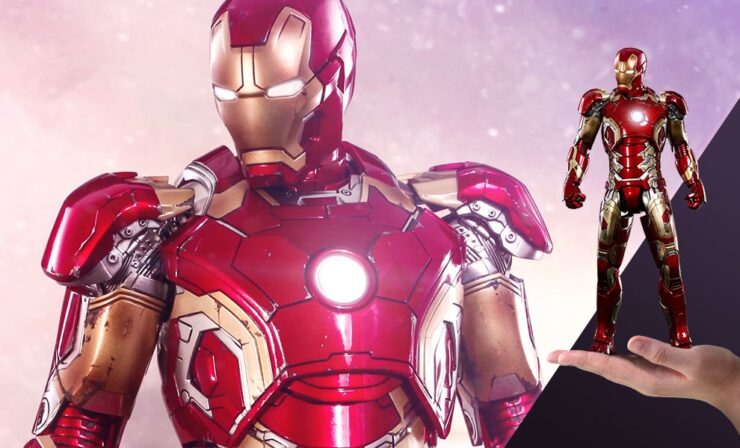 Ultron is a powerful artificial intelligence that plans to use his hive mind to take over the world. And even though Ultron might have instant access to the unlimited technical knowledge of Earth’s internet, not every bolt in his head is tightened.

The villain doesn’t truly understand humanity. He doesn’t understand how humans, with all of our flaws, can still overcome great hardships and work together to build a beautiful future. But Iron Man does. 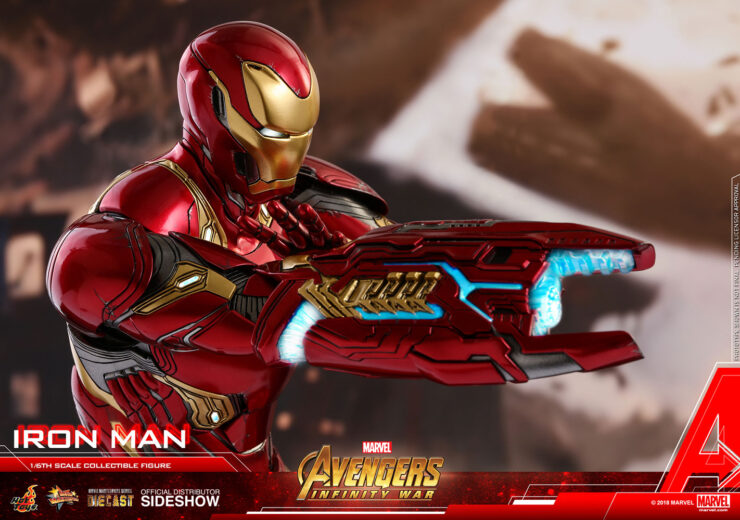 Iron Man is notorious for making choices without anyone else’s opinion. That’s what gets him into trouble so often. He wants to do the right thing, but his often misguided attempts at heroism can do more harm than good.

So it catches everyone by surprise when he decides to support the Superhero Registration Act during the events of Civil War. This decision is a stark contrast to his usual reckless behavior. It’s a true sign that Iron Man is doing everything he can to grow as one of Earth’s Mightiest Heroes.

6. “Big man in his suit of armor. Take that off and what are you?”
“Genius, Billionaire, Playboy, Philanthropist.” 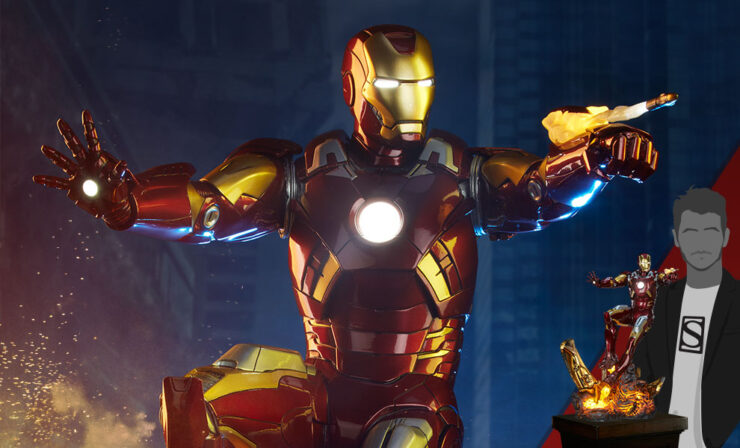 When Captain America calls Iron Man’s heroic qualifications into question, he’s quick to retort. He’s more than just a shiny hunk of metal, and his contribution to the team goes beyond his armor’s abilities.

Not only does Tony Stark create most of their tech, he funds most of their adventures. All the while, he might be up to some mischief, but he has a good heart and he’s truly fighting to be a better person.

It’s always exciting to see two super heroes meet. Both of them are naturally protectors, and both are them are naturally very powerful. They don’t know if the other hero is a threat or a friend, and sometimes, looks can be deceiving.

So when Iron Man meets Thor, he tries to break the tension with this funny Iron Man quote. That may be the reason we love Iron Man so much, but also the reason that Point Break (Thor) gets so annoyed with him!

4. “Sometimes you’ve gotta run before you can walk.”

Iron Man is many things, but perhaps his most prominent characteristic is his ambition. He is incredibly confident in every single thing that he does and with every single piece of technology that he builds. It makes sense though, since most of his technology seems to work very well.

So when he is testing his full Iron Man suit for the very first time, he doesn’t wait on the data. He doesn’t wait on all the calculations and simulations to run. He trusts himself and he trusts his tech. This inspirational quote is a perfect example.

Nick Fury visits Tony Stark not long after he creates his first true Iron Man suit, complete with custom paints and designs. He saves the day from Obadiah Stane and gets prepared to be a peacekeeper, but Nick Fury believes that he can do more.

However, this secret team of Avengers (that Nick Fury had been planning since he met Captain Marvel) was going to be pretty difficult to get together. And while Tony was resistant at first, he eventually joined the secret boy band. 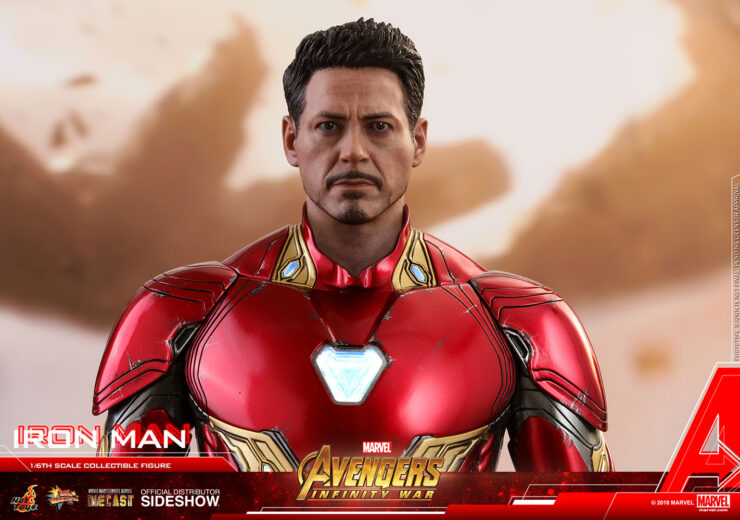 Avengers: Endgame offered some of the MCU’s most inspirational quotes and emotional moments, drawing over a decade of film stories to a close. There’s no doubt that Morgan Stark could be a rising star in the MCU because of her father’s legacy.

In Endgame, Morgan tells her dad just how much she loves him — it’s the biggest number she knows! And when Tony has to say goodbye, he says it back, and it’s as painful as it is beautiful.

And what was Iron Man’s defining moment? He had saved the world countless times, but when Iron Man became truly willing to risk everything, even risk himself, for the greater good of humanity, he announced it in the same four simple words. As he sacrificed himself to defeat Thanos once and for all, this inspirational quote was Iron Man’s last.

What’s your favorite Iron Man quote? Keep the conversation going over at side.show/geekgroup, and don’t forget to Let Your Geek Sideshow!

If you’re looking to bring Iron Man figures into your universe of Marvel collectibles, look no further. Sideshow has you covered like a suit of high-tech armor.